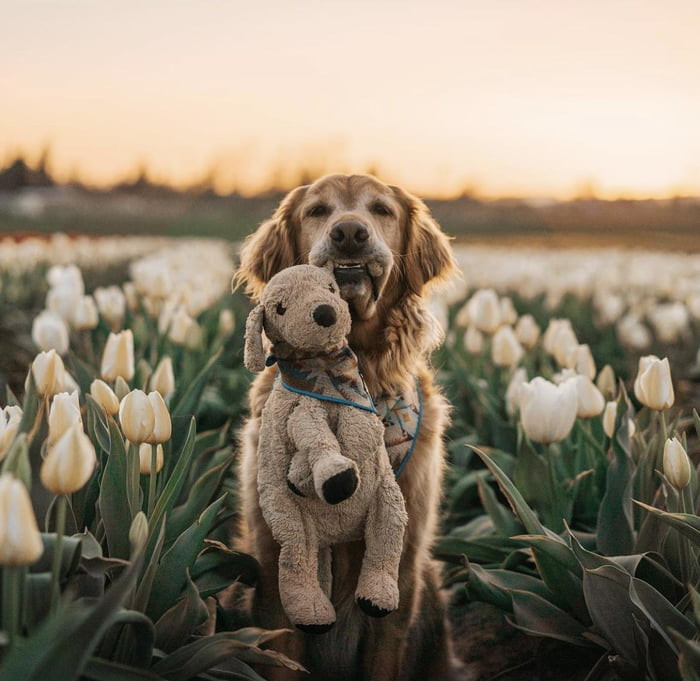 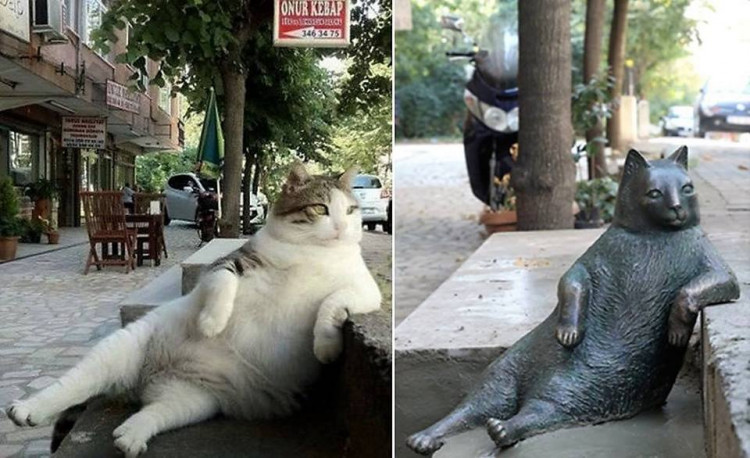 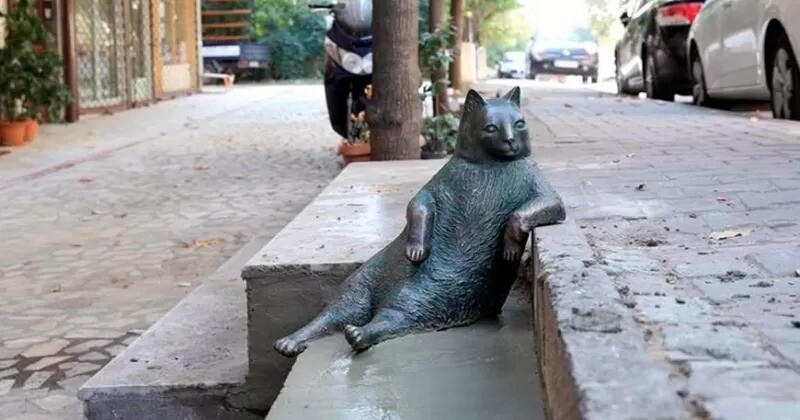 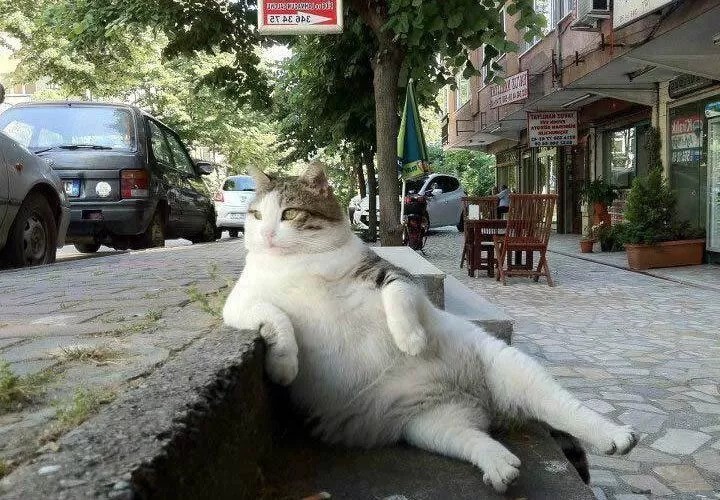 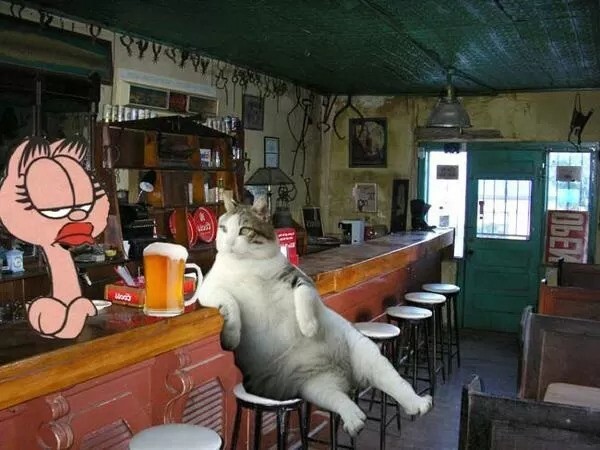 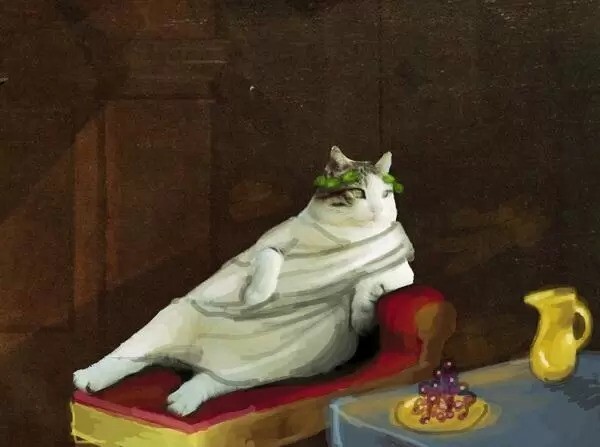 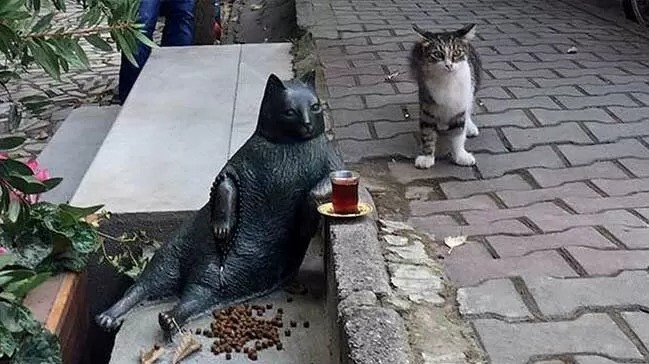 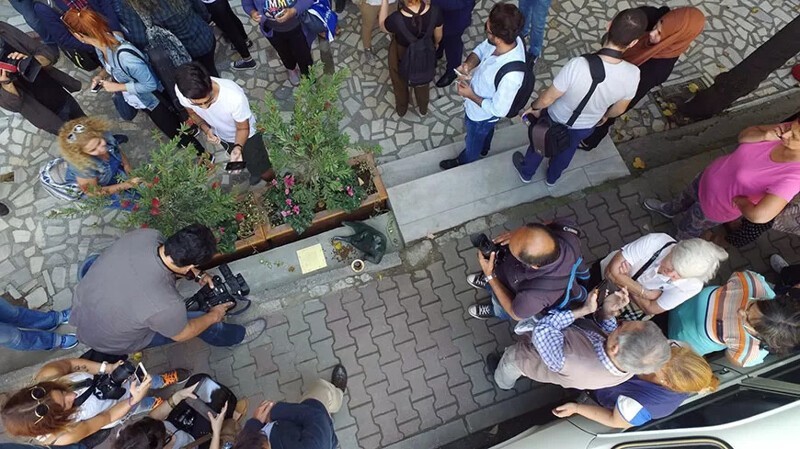 This is a new mat designed to remove kitty litter particles from the paws...