Smugglers attempted to export a nuclear submarine from Russia to China 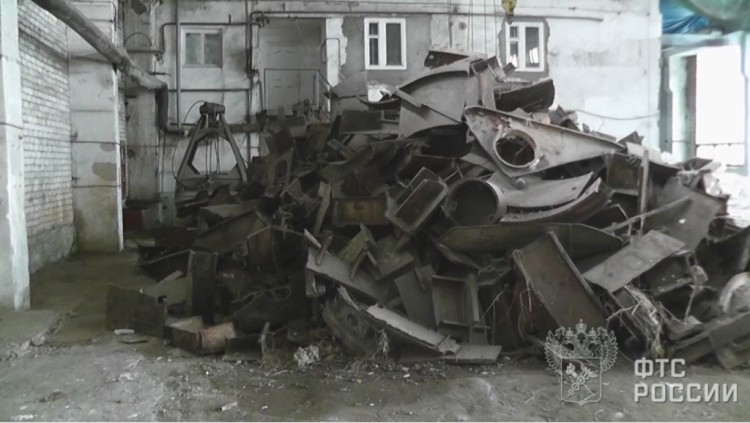 Russian customs officers detained 106 tons of scrap metal from a decommissioned nuclear submarine while trying to export it to China without a license. This was reported by the press service of the Federal Customs Service (FCS).

After cutting the hull of the submarine, they tried to export the steel by a private company under the guise of scrap of ferrous metals. As noted in the department, for the export abroad of metals that can be reused by melting and subsequent forging when creating military equipment, a license of the Federal Service for Military-Technical Cooperation of Russia is required. 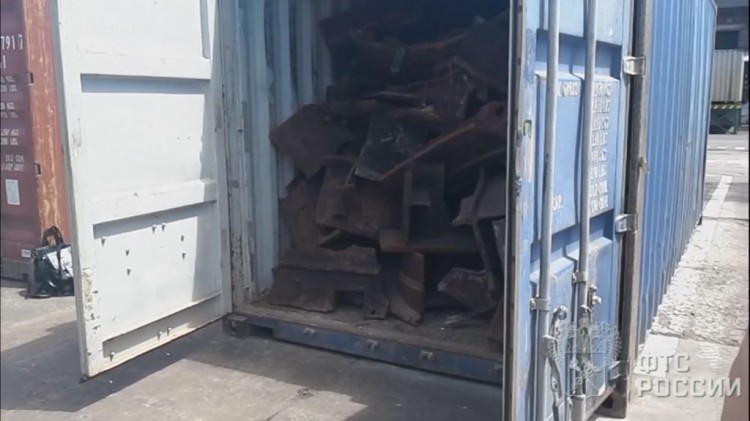 It was found that the scrap from the submarine was purchased at the shipyard at the auction. The director of the company participated in it, using the license of another company. It is issued to specialized state organizations that have received the right to foreign trade with products of a special category.

A criminal case has been opened against the head of the exporting company under article 226.1 of the Criminal Code of the Russian Federation (Smuggling of military equipment). 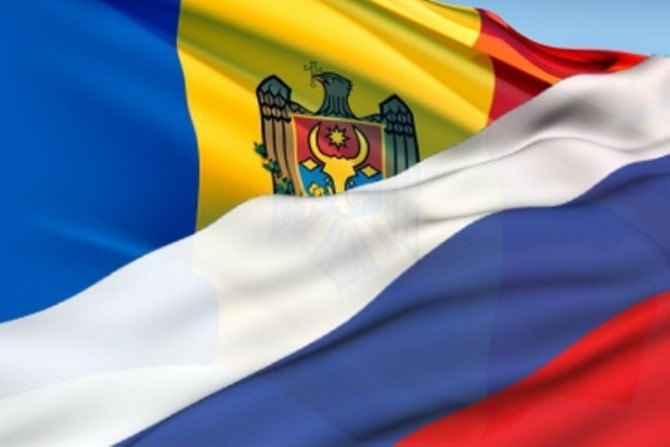 Republic of Moldova was about to receive a $200 million loan from Russia to help in the fight with the pandemic. And yesterday, the Constitutional Court of Moldova declared the credit agreement unconstitutional.

The reason - Russia would be free to turn any private debt into a state debt.

According to the authors, deputies from the Pro-Moldova Group, PAS and the DA Platform:

"The agreement stipulates that the private debts of Moldovan companies to Russian banks can be turned into state debt. We are the only country in the world to which Russia has imposed such a condition. It is an international treaty and today everyone here recognized that even if they avoided it, the respective loan will make the debt to the Russian Federation increase without the Republic of Moldova benefiting from it ", mentioned Sergiu Litvinenco. 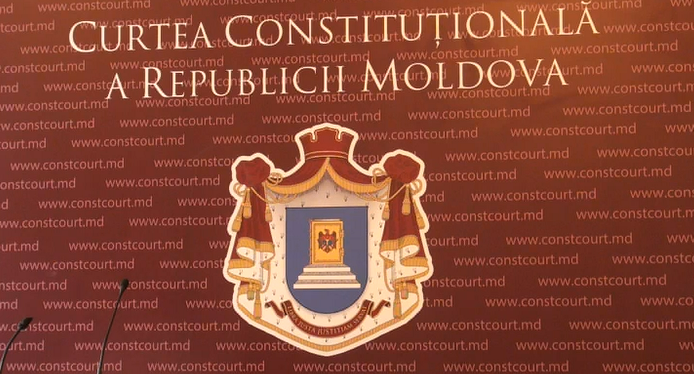 At the same time, in their opinion, the loan agreement contains statements that do not correspond to the national and economic interests of the Republic of Moldova, it threatens the sovereignty and economic security of the state.

More controversial, as it is known, are three provisions of the agreement, namely one that assigns a specific role to Russian companies in loan-financed infrastructure projects, another that would allow the consolidation of the current borrowed amount of subsequent private debt, as well as the prospect of capitalization in time of these debts.

Moreover, the one that would exclude legal proceedings in case of disputes between the parties - they should be settled amicably, through negotiations, as the agreement shows.

What brought the three new appellants before the court, in addition to the criticisms already made even at the time of the adoption of the agreement in parliament, are the explanations how these provisions would contradict several principles defended by the constitution, especially that of sovereignty and of the pursuit of the national interest, which should be respected by any such document. 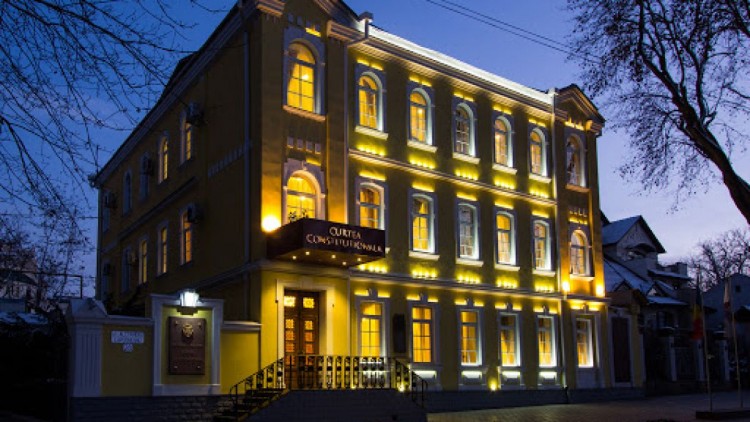 The former President of the Constitutional Court of the Republic of Moldova, Alexandru Tanase wrote on his page that:

“The importance of today's decision is not necessarily limited to the invalidation of the so-called "Russian credit". Now I want to refer to the atmosphere that surrounded the trial of this case.  The harassment of judges of the Constitutional Court, the attempts to blackmail and intimidate them, have highlighted "older diseases" of our political environment.”

State officials who defended the agreement in court against the charges in the appeals said the opposition would operate with non-existent evidence, and if the court stops it, Moldova risks being shunned by other loans from Russia and other states, now and in the future at a time when he needs money the most.

Andrei Balan, head of department at the Ministry of Finance: “In practice, we believe that this will not happen, that it will not lead to debt consolidation, but not even to the consent of the Republic of Moldova for a debtor from here." 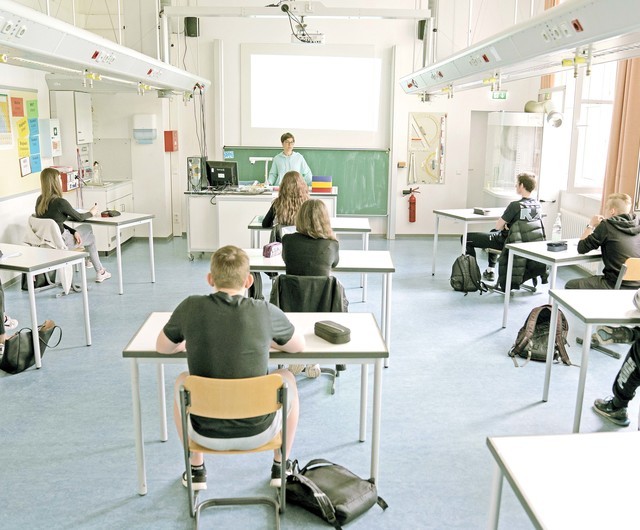 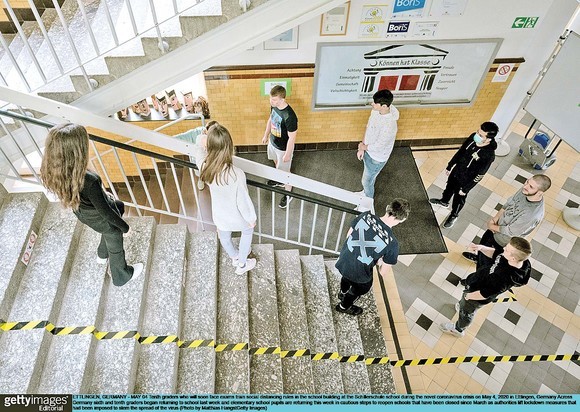 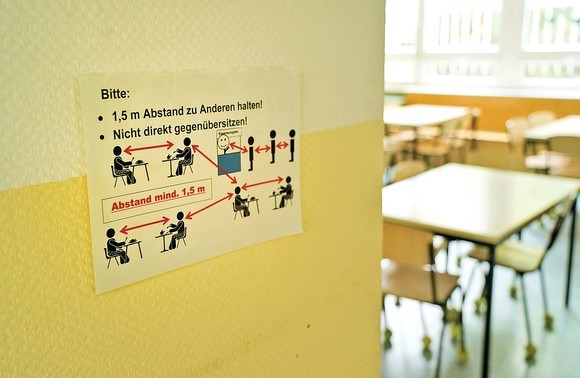 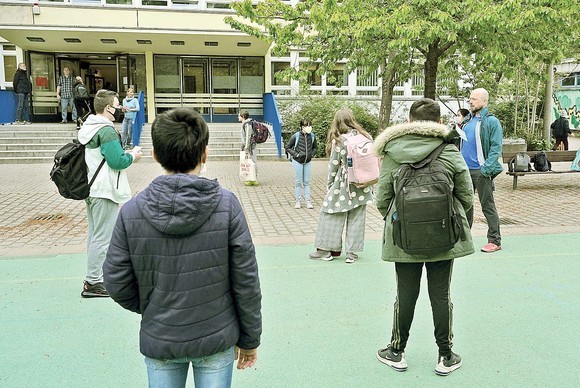 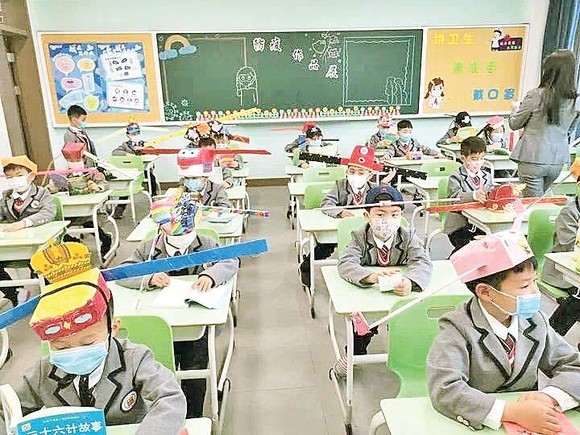 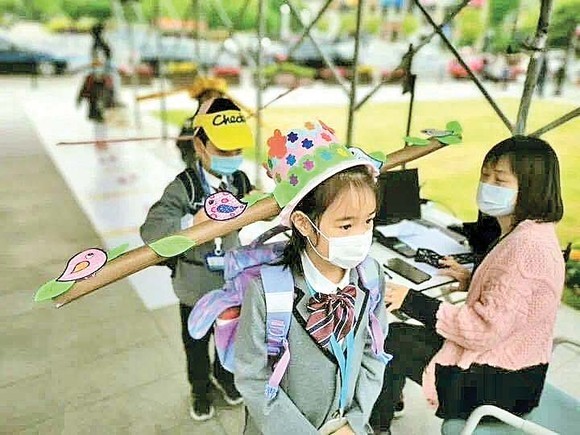 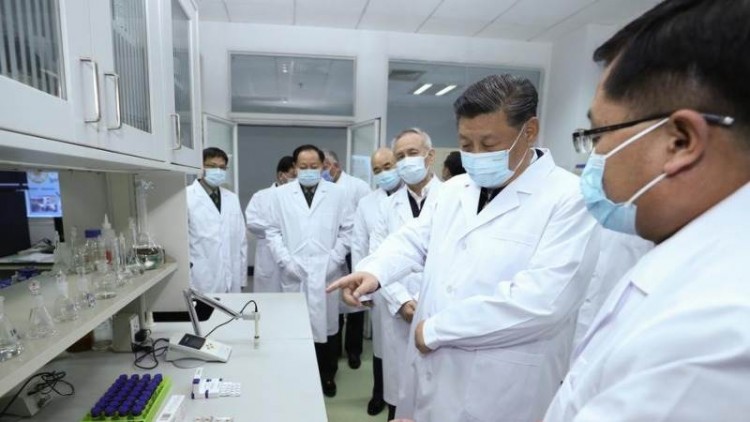 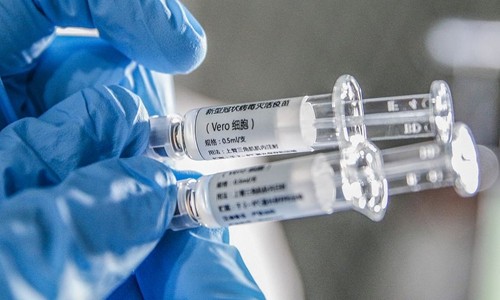 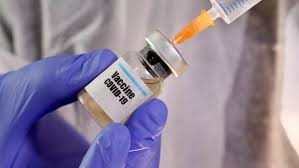 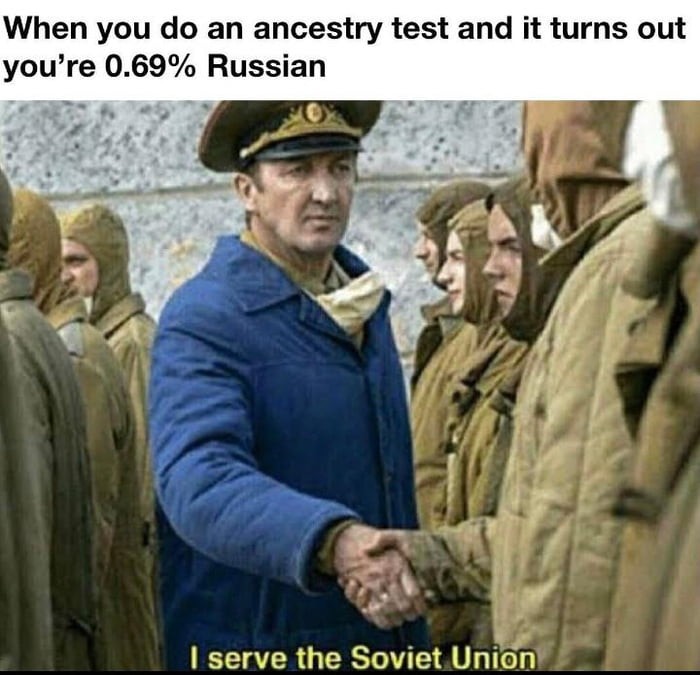 Russian athlete ran 100 kilometers around the bed during self-isolation 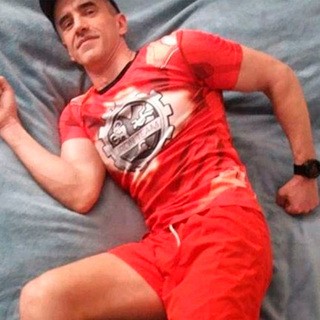 A Russian athlete from Primorsky, Dmitry Yakuhny ran a hundred kilometers around the bed in ten hours during self-isolation, in order to check how well is he prepared for the ultramarathon in the Sahara desert.

"In April, I was supposed to participate in the heaviest ultramarathon in the world - MDS (Marathon Des Sables), 250 kilometers in the Sahara desert, but because of the coronavirus it was postponed for another date. So I decided to run 100 kilometers around the bed at home," told RIA Novosti Dmitry Yakuhny.

He added that he was preparing for the marathon for nine months and decided to test his strength.

According to him, the family initially took the idea as a joke, but then the children became interested - the son Artem and daughter Nicole even ran part of the distance.

"The whole family supported the initiative, the children ran a little, the wife filmed everything on video and prepared the food," Dmitry said.

He added that the marathon lasted almost ten hours, the neighbors were received the news "with understanding."

According to the athlete, music also helped to overcome the distance. Diet - oranges, bananas, "everything is on the run, as in regular competitions."

Dmitry went live on Instagram every hour, and the final broadcast lasted half an hour. A second breath opened after the 50th kilometer, and the 76th kilometer of the ultramarathon around the bed turned out to be the most difficult.

"Usually at the 35th and 75th kilometers there comes a" wall "- a lack of carbohydrates, but I tried to eat and drink on a schedule," Dmitry said. The athlete finished by 20:00 (13:00 Moscow time) local time.

The beginning of the 35th Marathon Des Sables is scheduled for September 18, the race will be held in the Moroccan part of the Sahara, during which participants will have to run 250 kilometers in seven days. 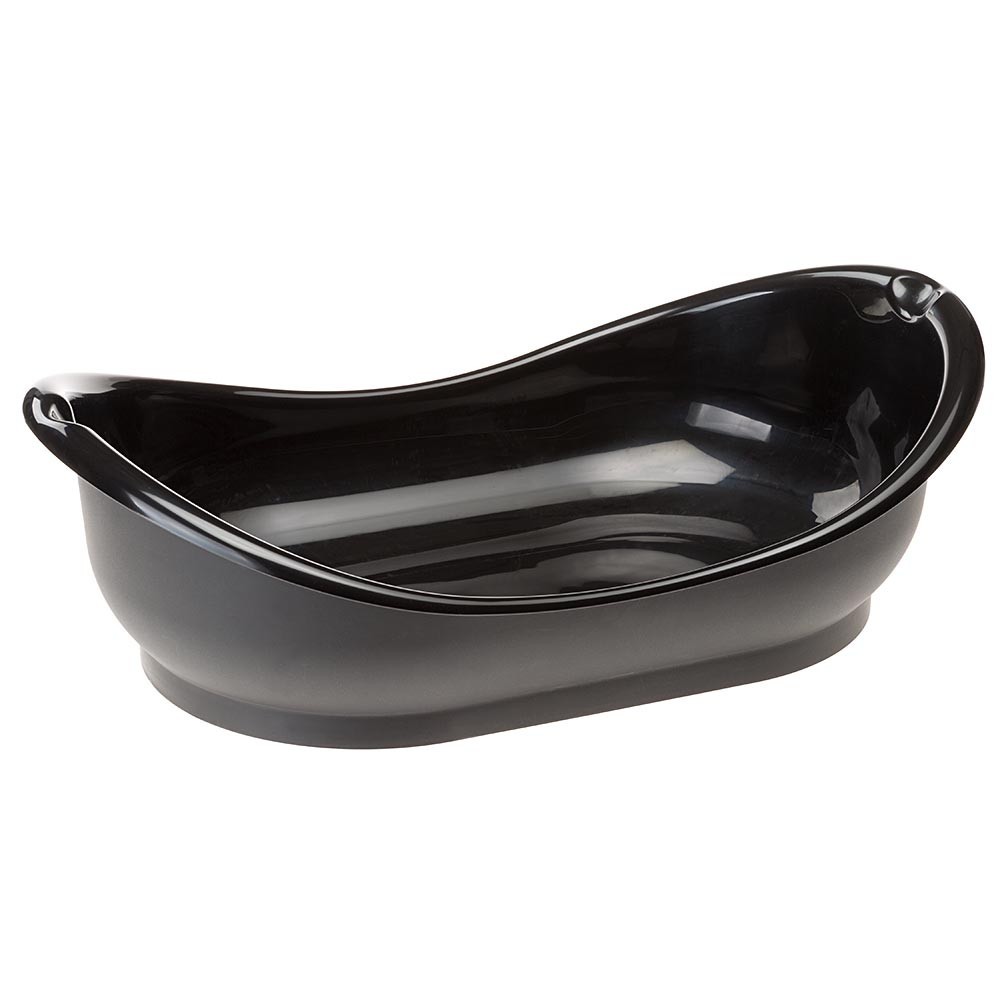 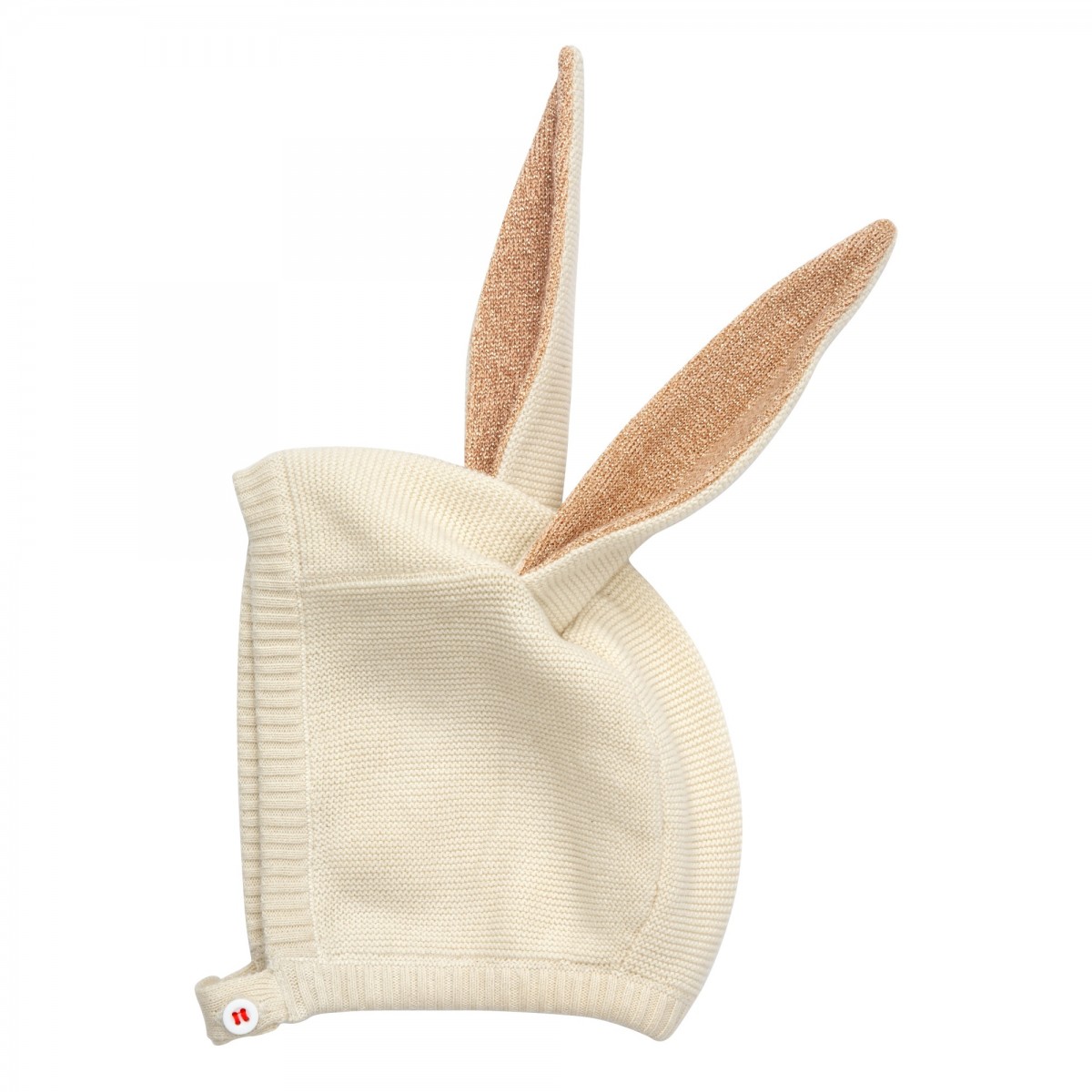