Pray I don’t get up😂 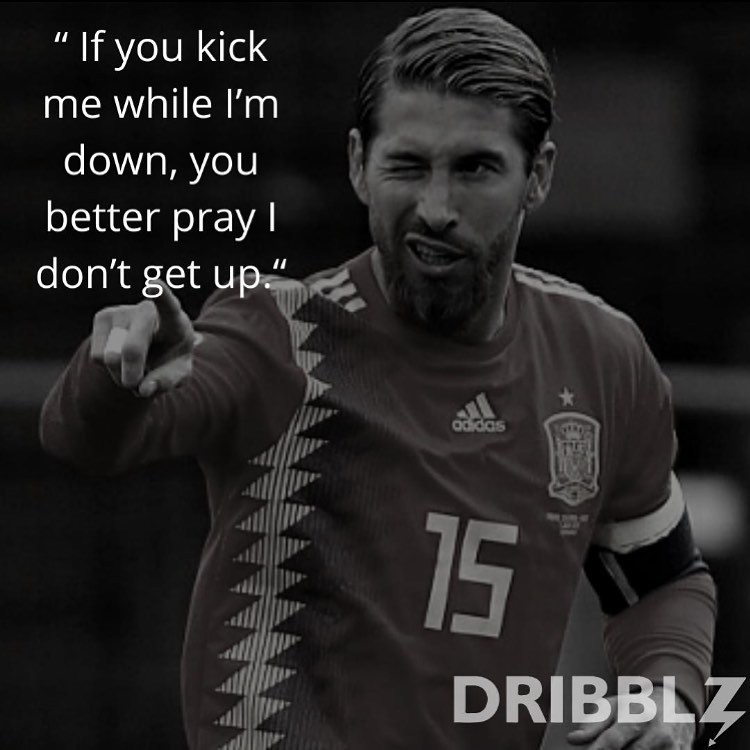 Fotball starts in a month 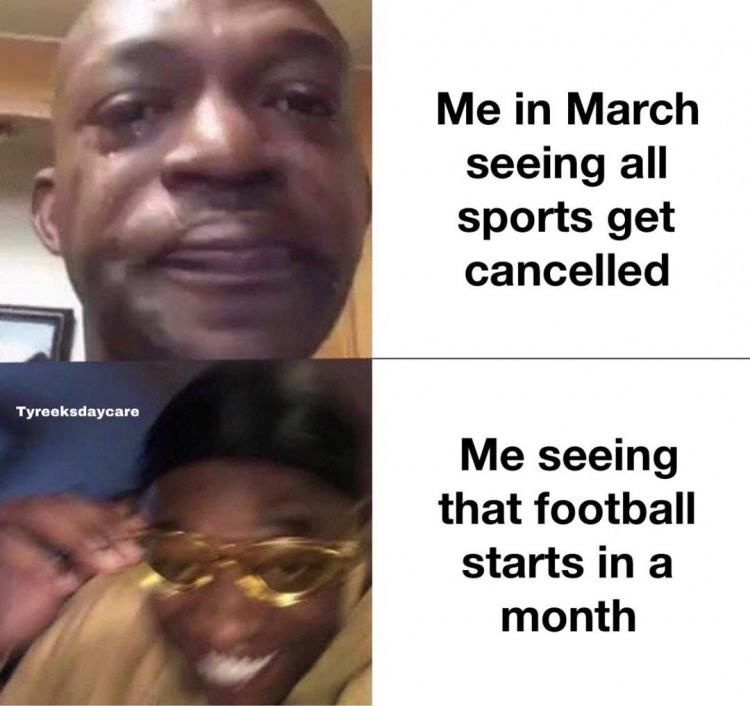 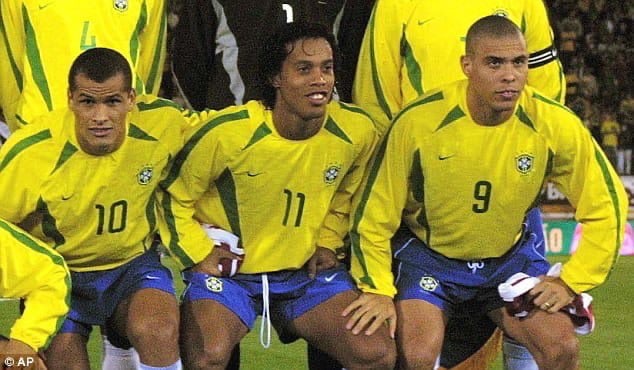 He has had an absolute nightmare 😅

History of the UEFA Champions League. How it was formed and other interesting details 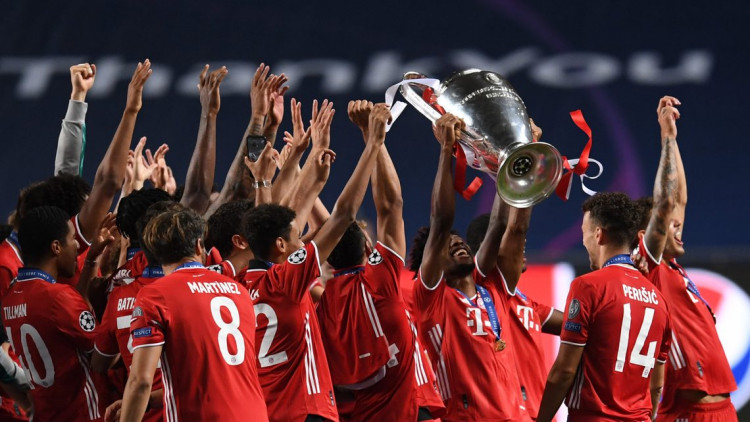 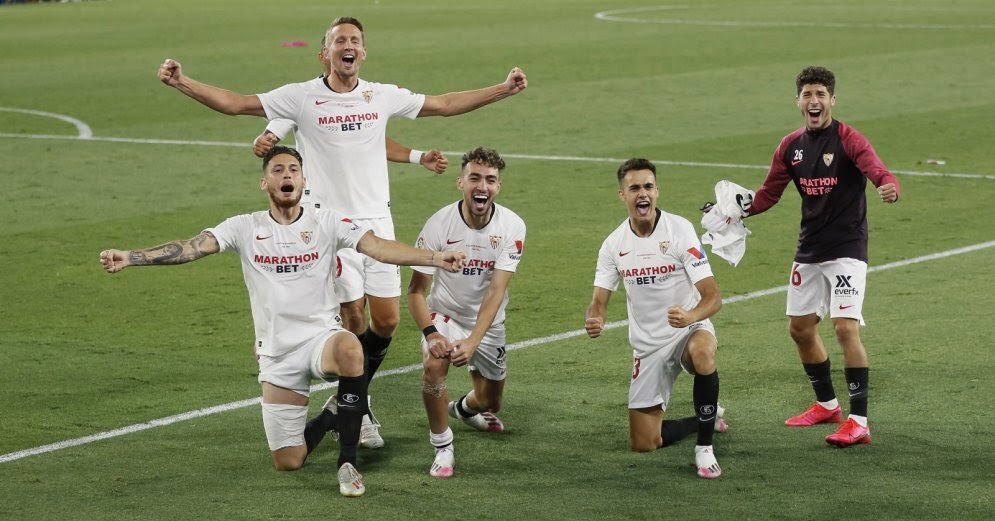 The number of teams in a draw depends on the association's position in the UEFA coefficient table: 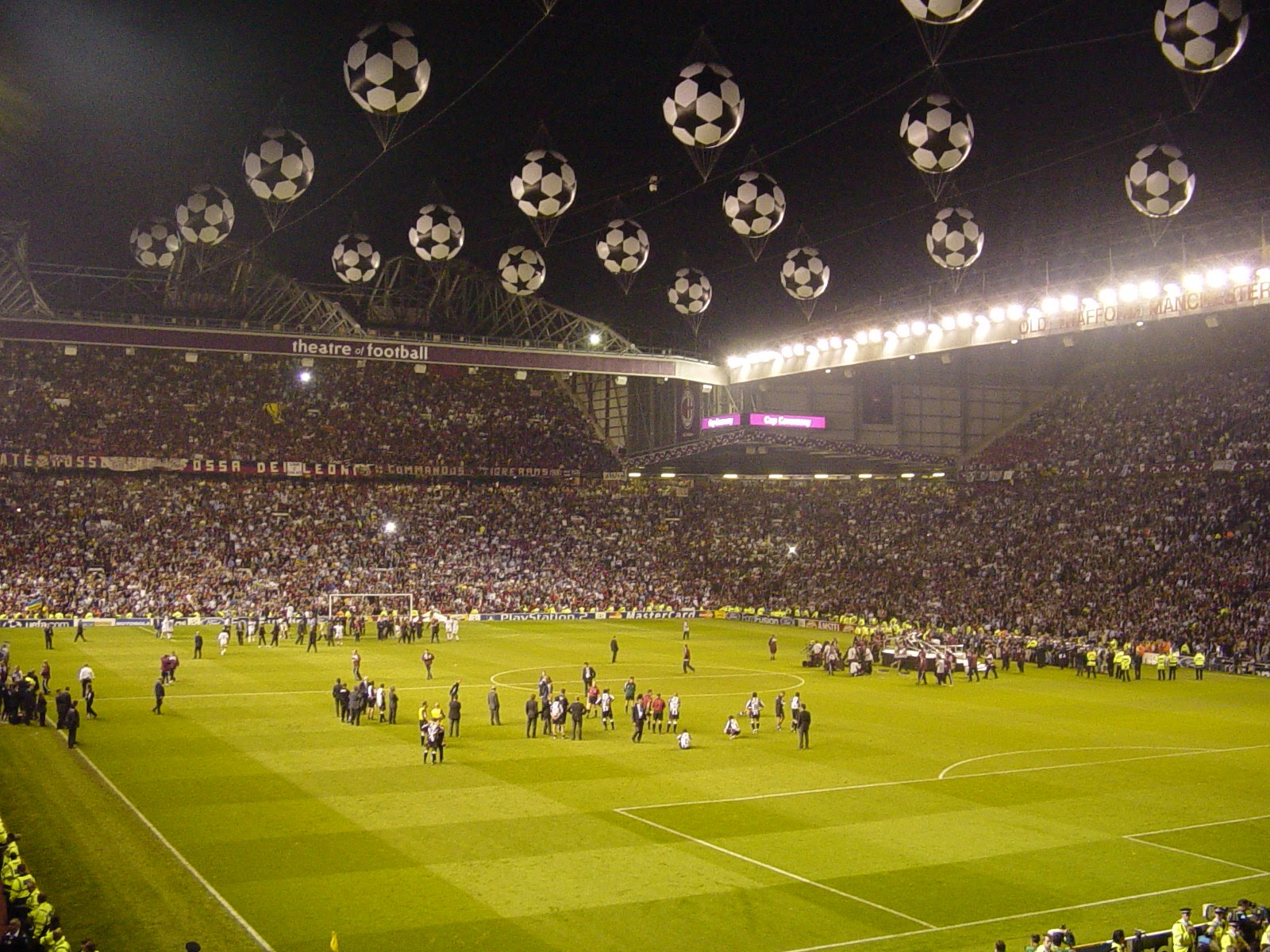 The winner of the Champions League for 10 months receives the won cup. In memory of the victory, the team receives a smaller copy of the trophy. The club that won 5 times or 3 times in a row has the right to keep the trophy forever. This right was received by Real Madrid, which won 5 victories in a row.

Only five teams won the right to keep the cup:

The most titled club in the Champions League is Real Madrid, with 10 victories, the last of which dates back to 2014. 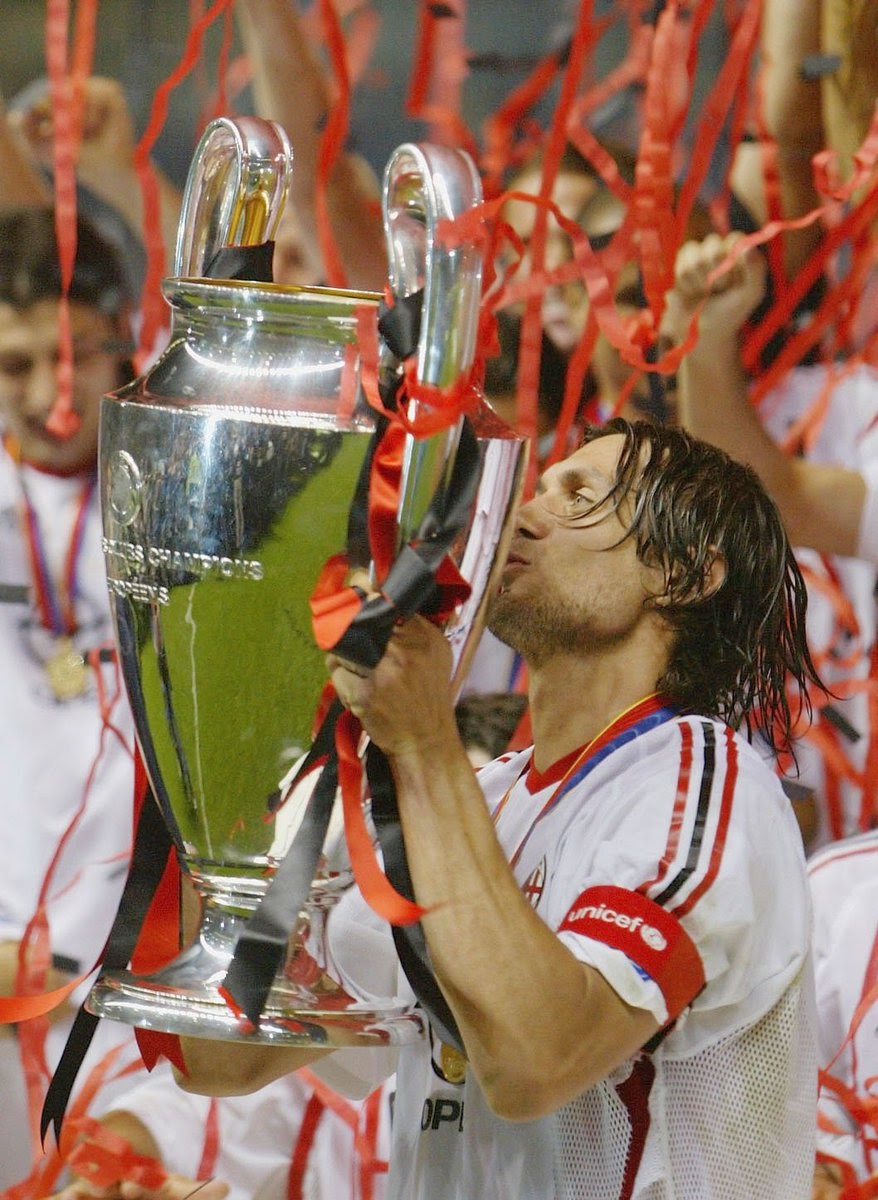 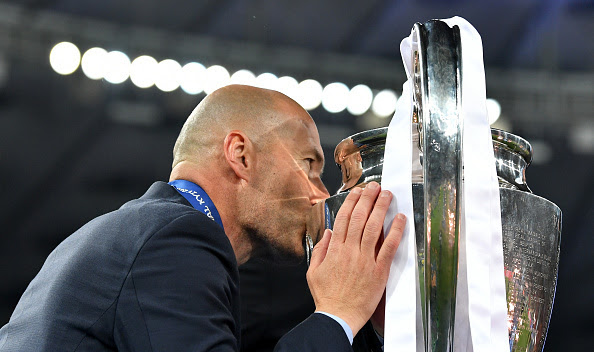