Never lose the kid in you 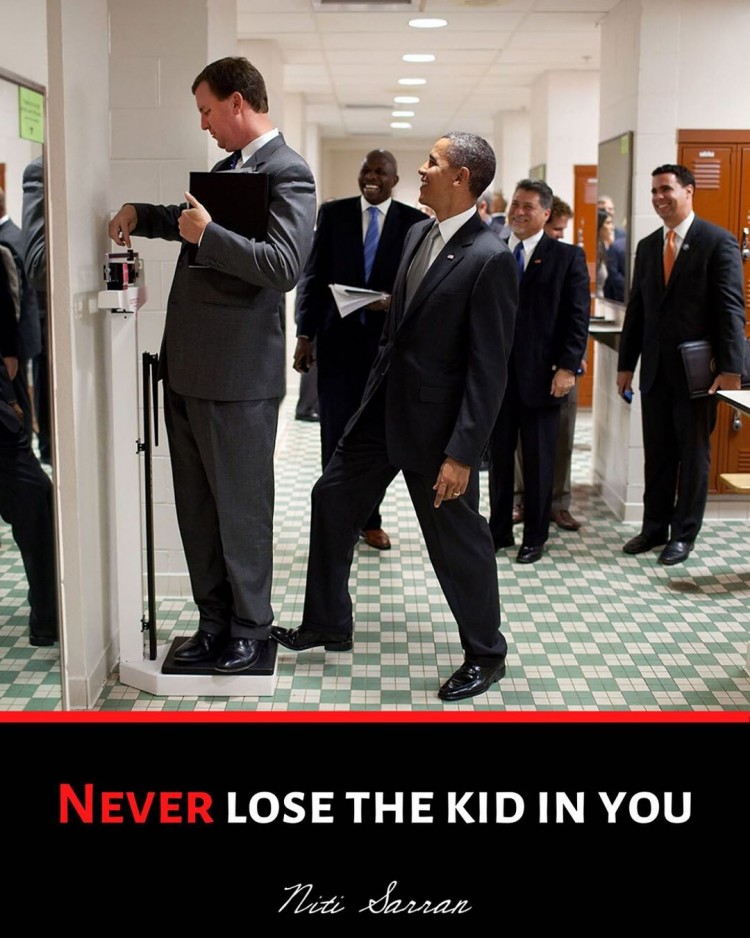 When I borrow my friend’s phone and realize they don’t have Be More Panda yet. 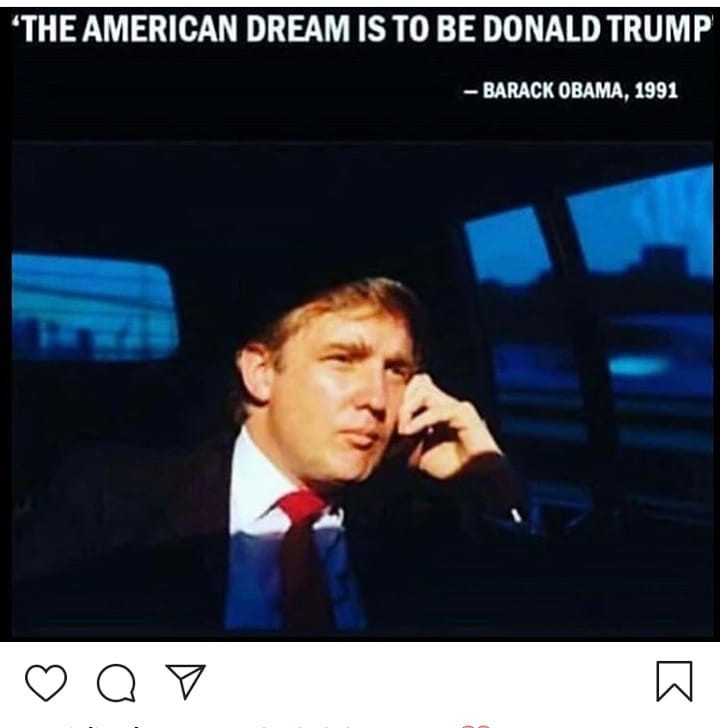 Discipline is the key🤪 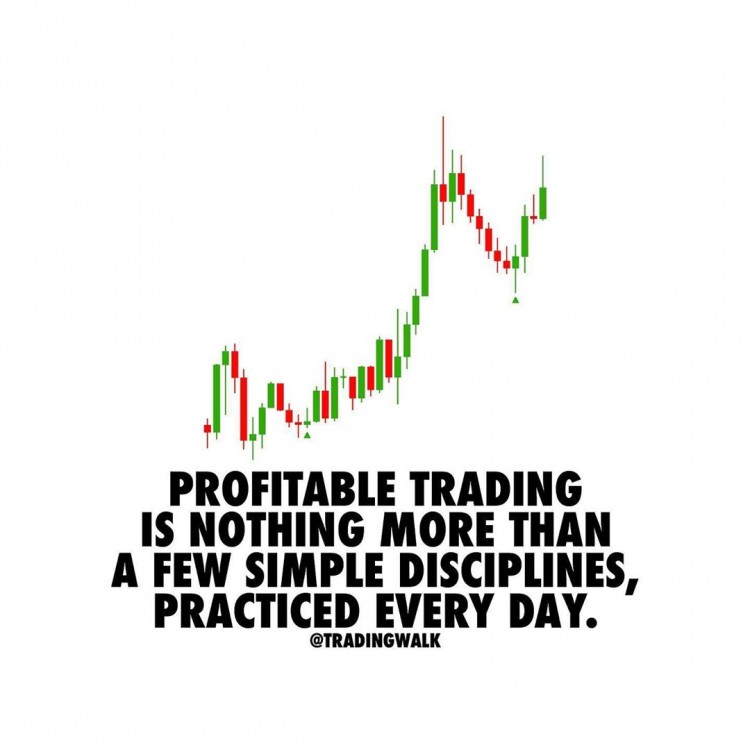 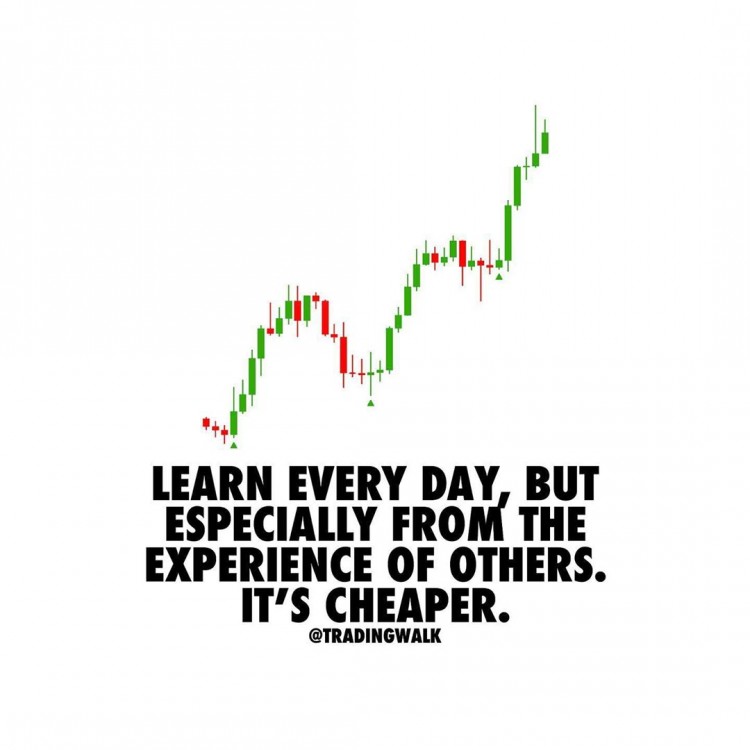 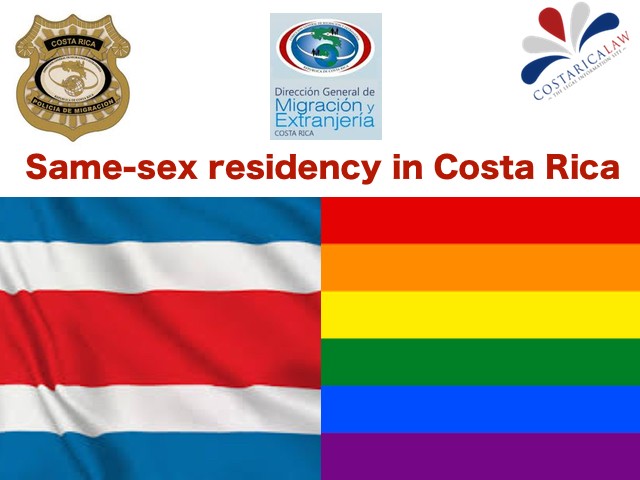 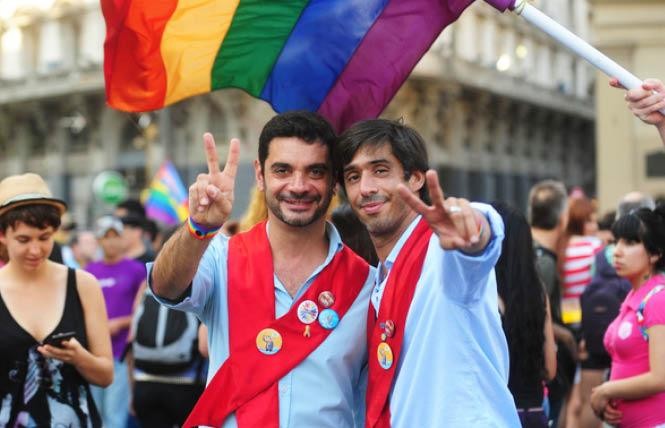 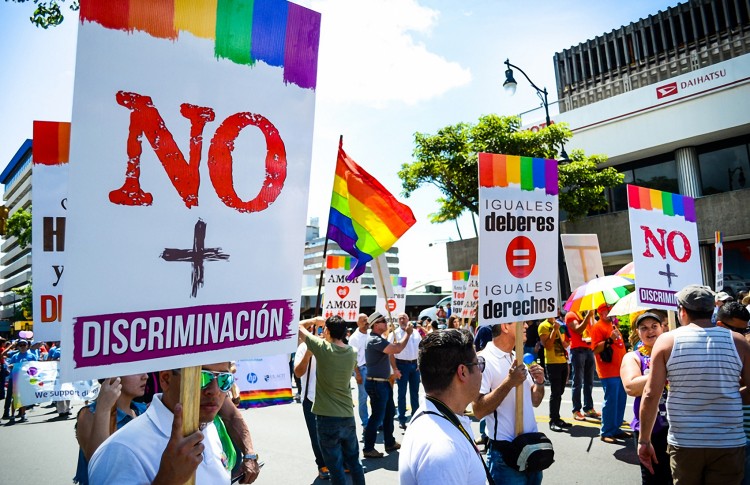