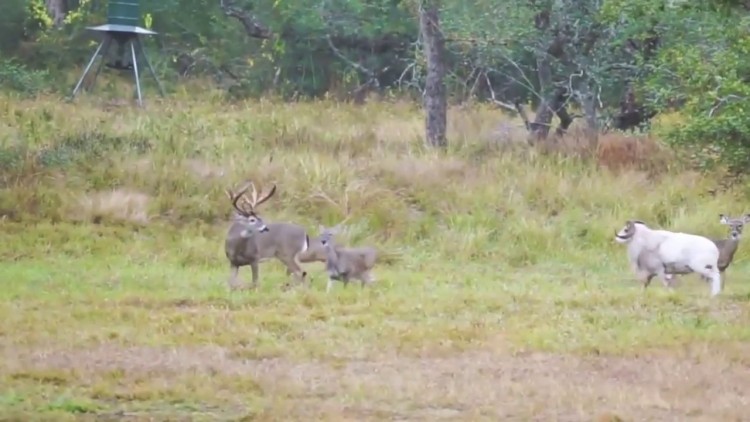 The fights in nature are really funny. Here's another fight between sheep and deer. They seem really fiery, but also funny. It seems that sheep did not expect such force from deer.

A deer knocked down a cyclist at night, while he was just trying to respect the quarantine - Video 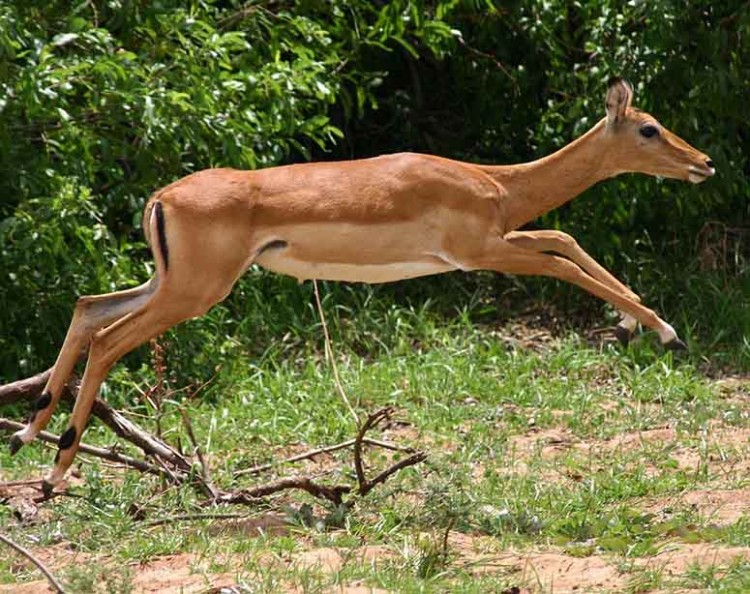 The Viking Security surveillance camera at Veeriku Selver, Estonia captured an unusual collision at 03:30 on April 18.

The cyclist, who preferred night time to avoid contact with other people, ran into a deer who wandered into the city. The video shows how both participants in the accident were surprised at such an unexpected meeting.

A state of emergency is unusual for both people and animals. When choosing a place and time for sports you need to be careful!

My pet won't listen to me! 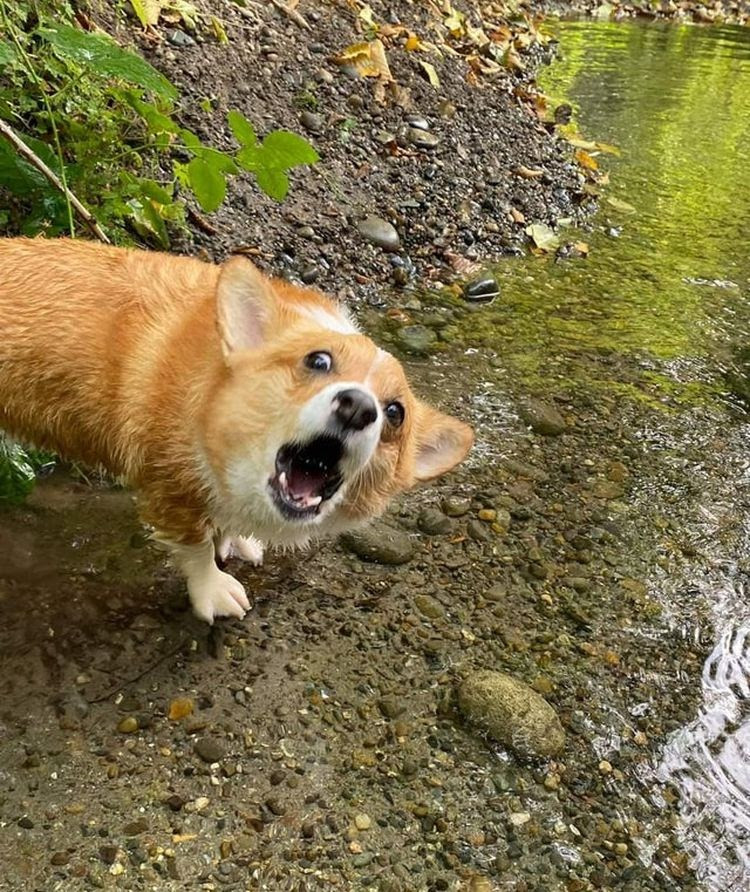 It is difficult to understand how you can not love animals, because their cute faces, funny antics and eyes that look straight into the soul, and say that they have everything for unlimited love. And to prove these words, we want to share with you funny, cute and just cool pictures of artistic pets that will make you smile and cheer up. 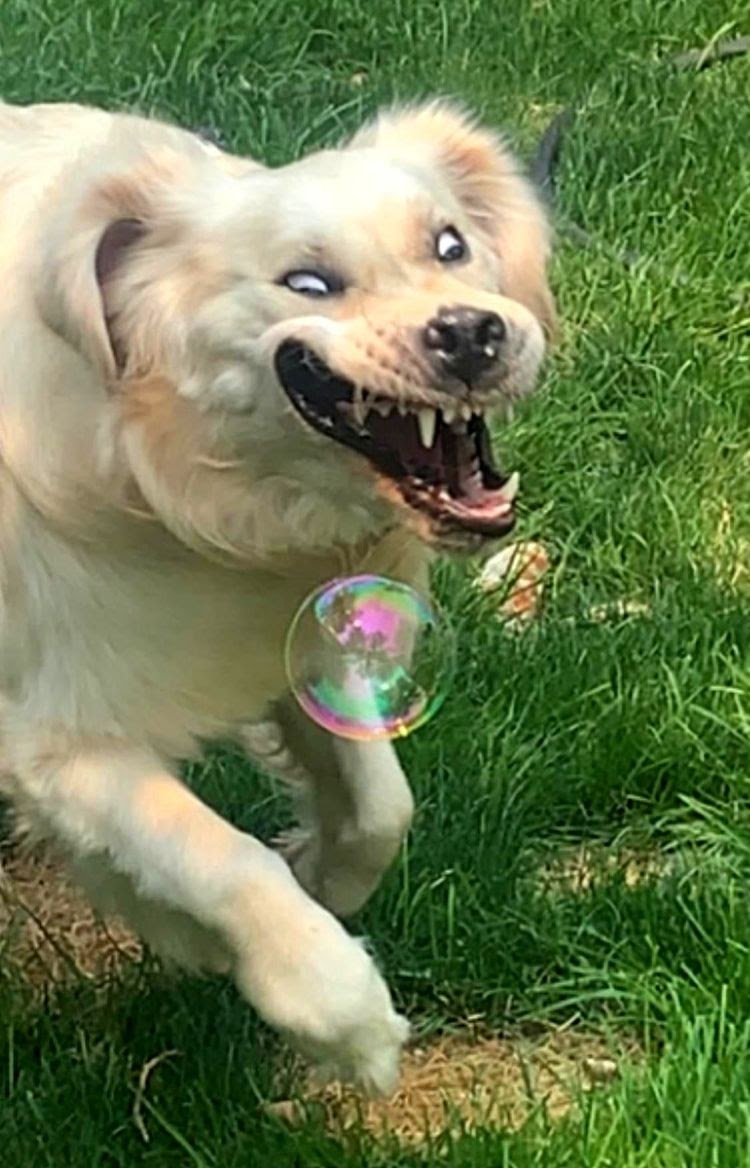 It feels like tigers were never seen in ancient Japan, so their ancient images were drawn from such dogs 🐅

This kid is clearly discouraged by the winter walk 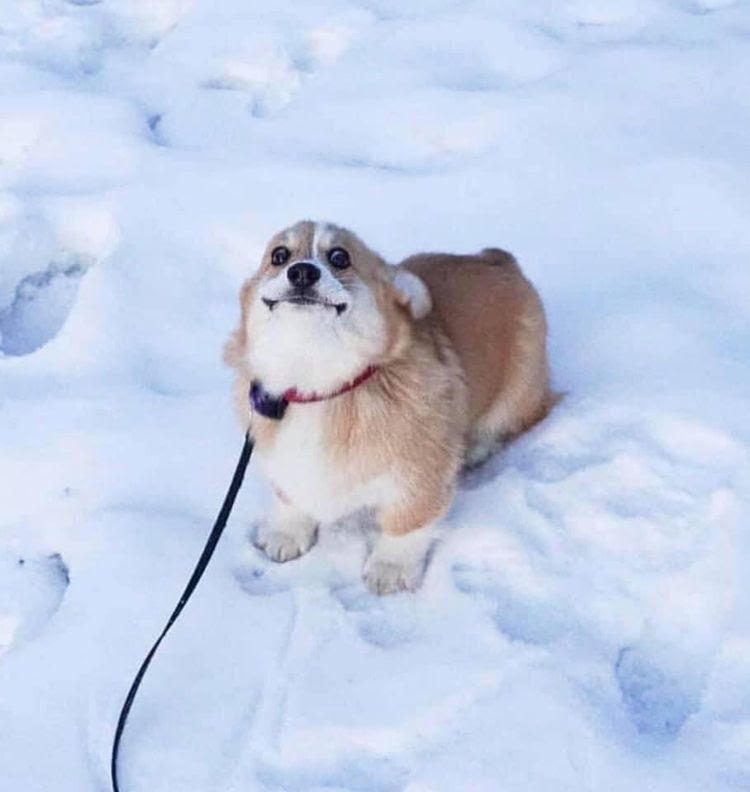 The kid is clearly not impressed.

"Hey man, my legs are short, so my stomach is freezing" ❄️🐾

Maximum charm in one photo 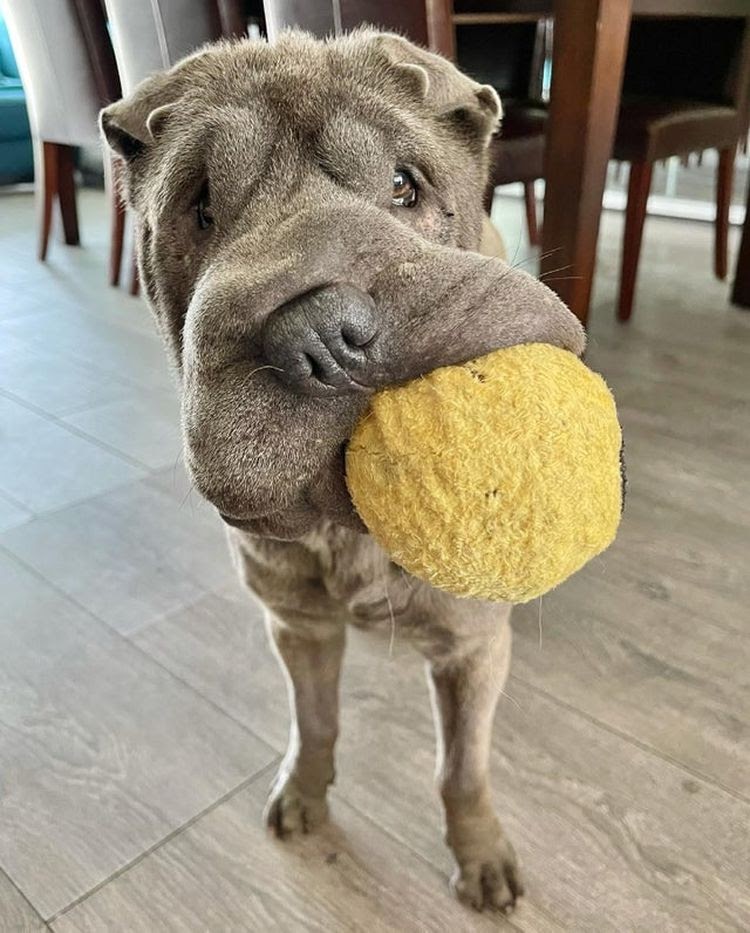 In addition to the charm of the maximum level, in this photo you can also see the traditional canine quirk called "Give it up, but I won't give it to you" 🟡

“I don’t know what to say about my cat.” 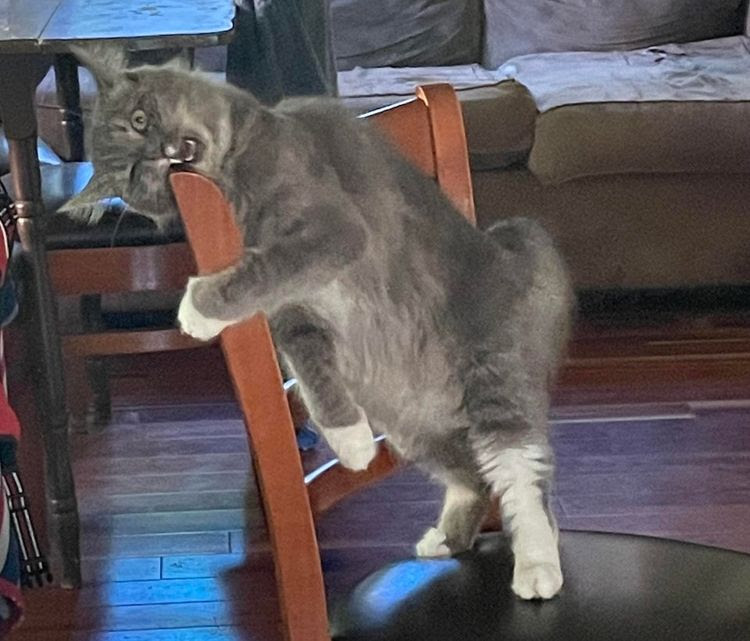 "My dog ​​is very fond of soap bubbles" 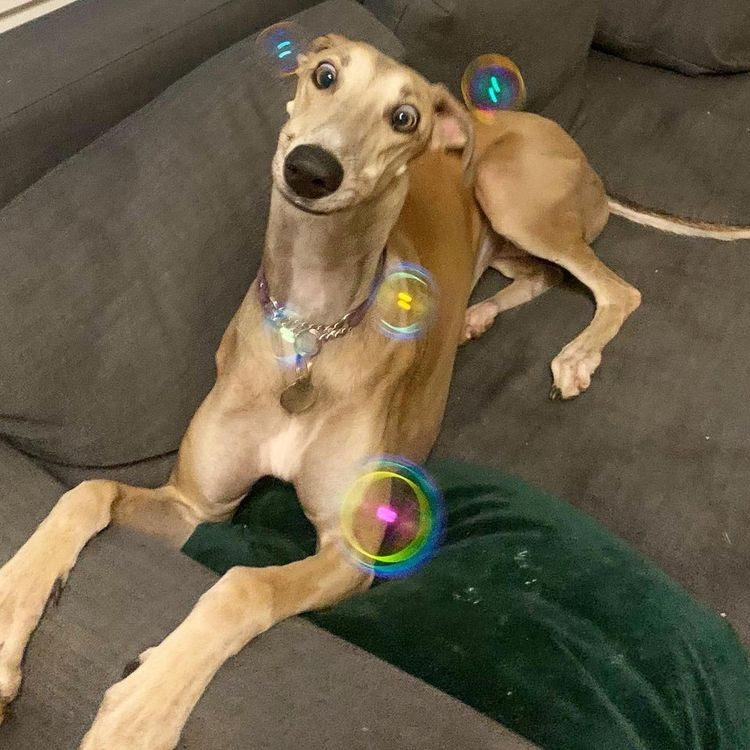 Photo author: "I am often told that she looks like Sid from" Ice Age ", and also that she is Dobby from" Harry Potter ". Personally, I see both in her ”🦥 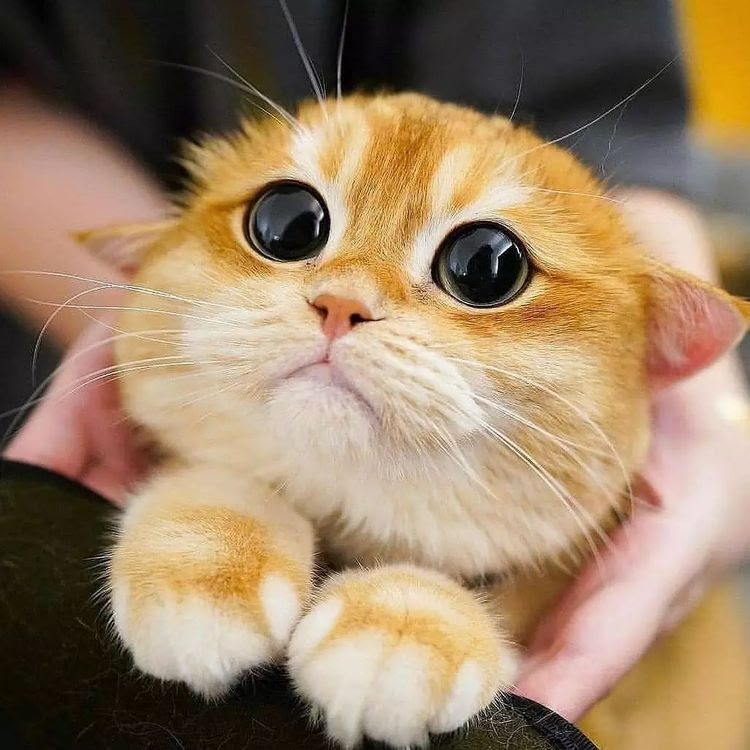 Not only is it difficult to find a more charming cat, but he also looks like a living embodiment of Puss in Boots from the cartoon "Shrek" 😸👢👢 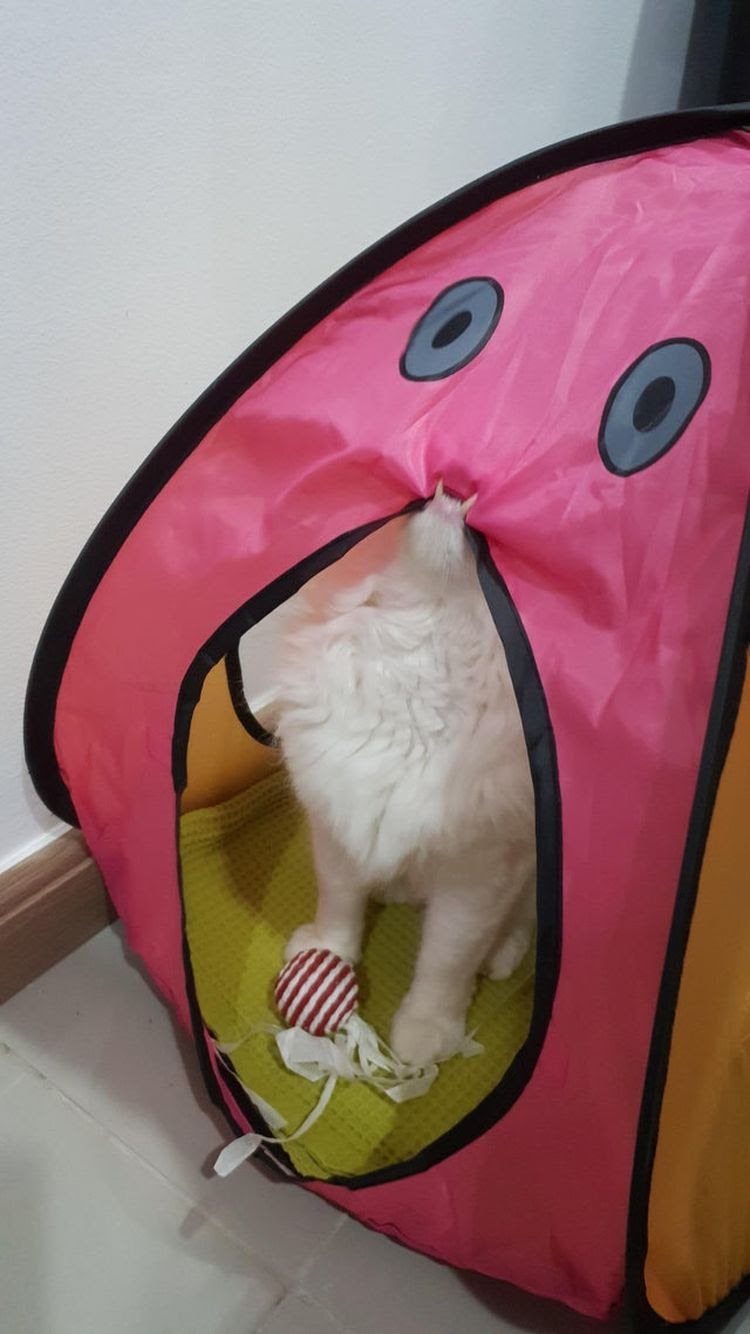 This photo wouldn't be so funny if it weren't for the eyes on the tent. Are the hostesses sure it's not a Pokemon? 🔴

"Look at the majestic face of my Australian Shepherd" 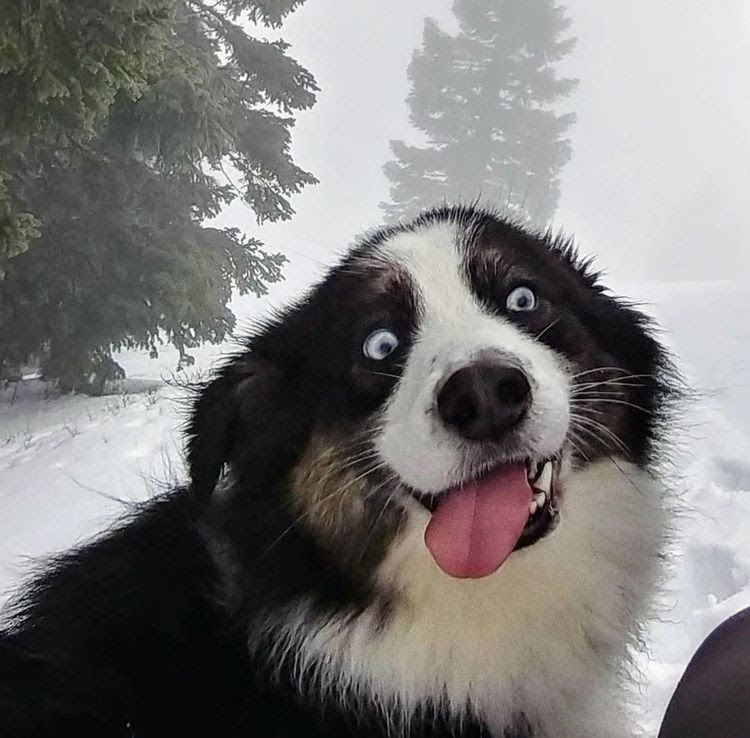 Australian Shepherd named Freya, which can look cute and silly at the same time.

The girl teaches her cat to write, but she doesn't seem to be happy 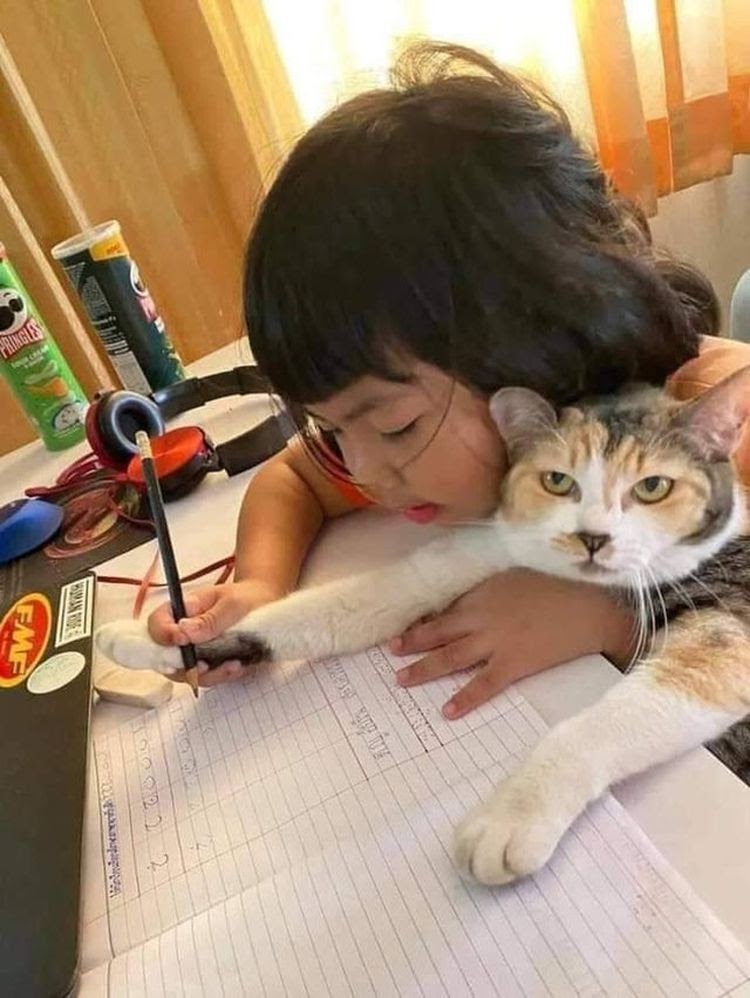 The cat looks patient, but she seems to have had enough. If she could talk, we think she would say something like: "I am fed too little for this" 😾🖊️

"Fang of our cat sometimes gets stuck on his lip, and my girlfriend made a perfect shot that point" 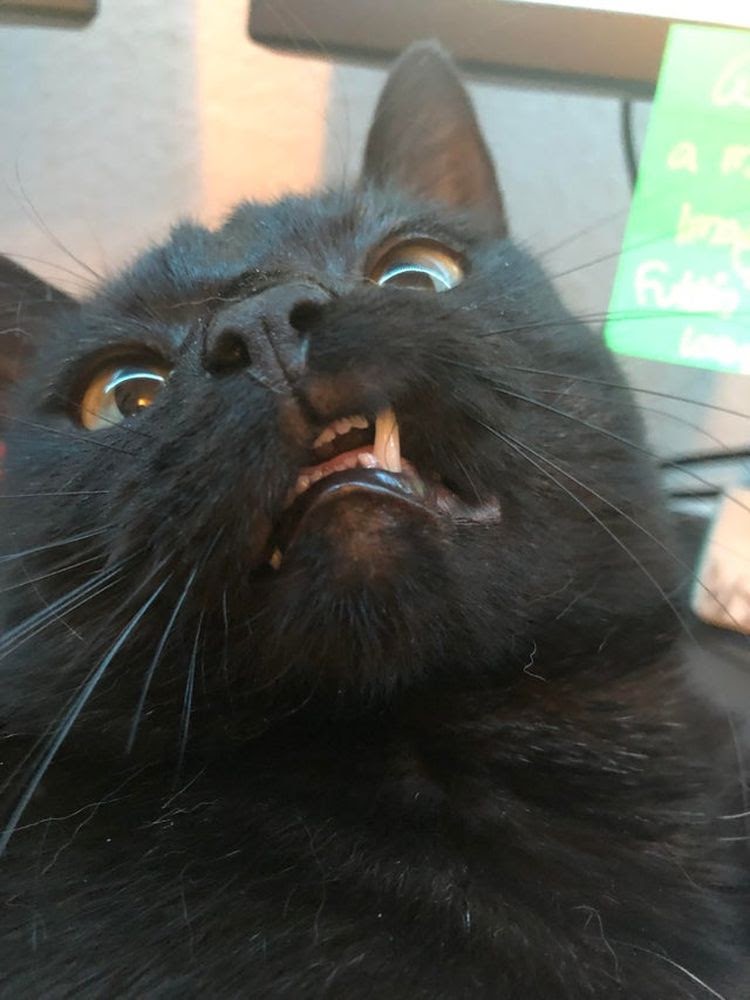 Photo by: "This is due to the fact that he lost the upper canine (and one leg) after he was hit by a car for a lot of years before we "adopted" him. The vet said he was in excellent health ” ▲ ▲

The charm of this doggie can only be envied. 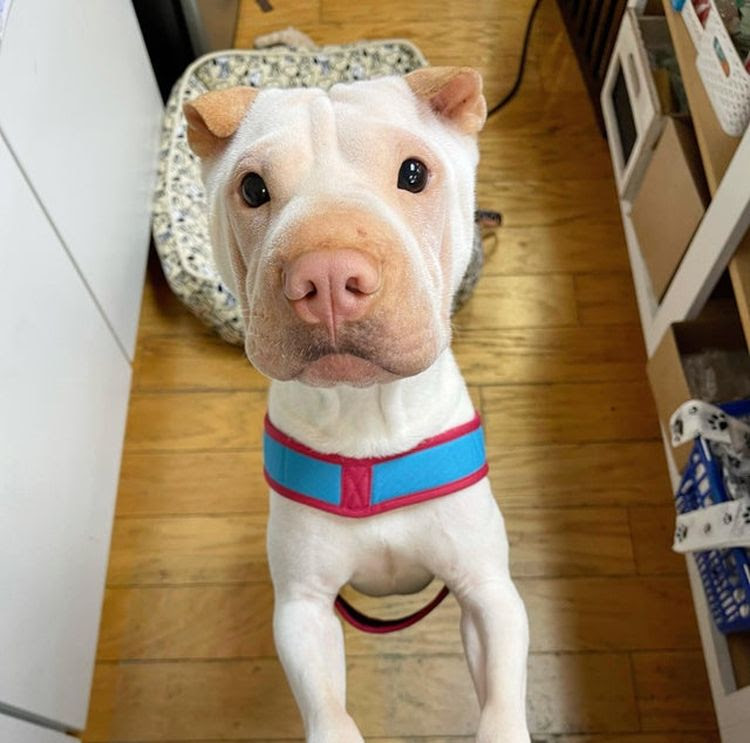 Velvet face, the owner who looks like a large marshmallow with eyes 🤍

He is happy with his portion of fish 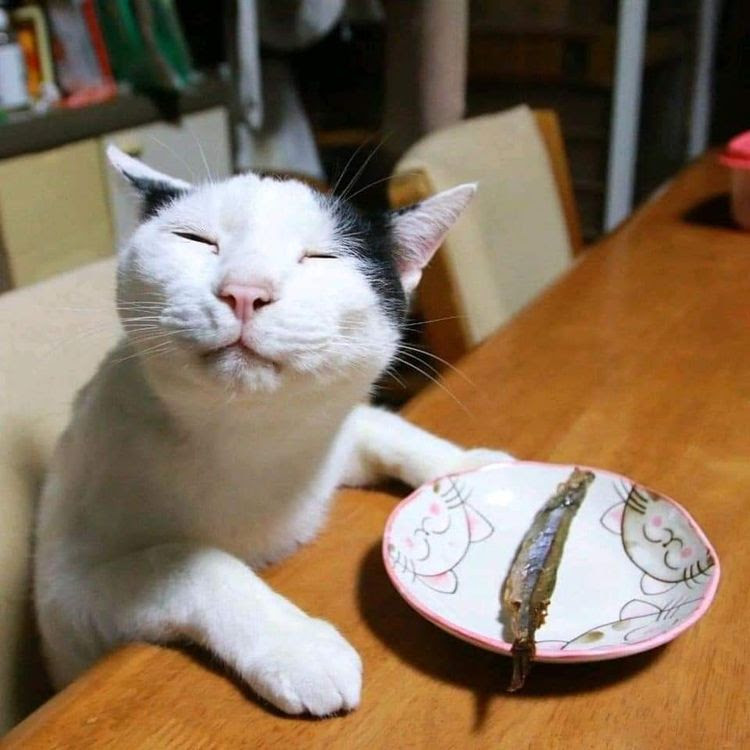 Or maybe he just pulled in his cheeks with all his might, pretending to be tired of the "one-fish diet" 🐟🐈

This cat would definitely be auditioned for a commercial for cat food. 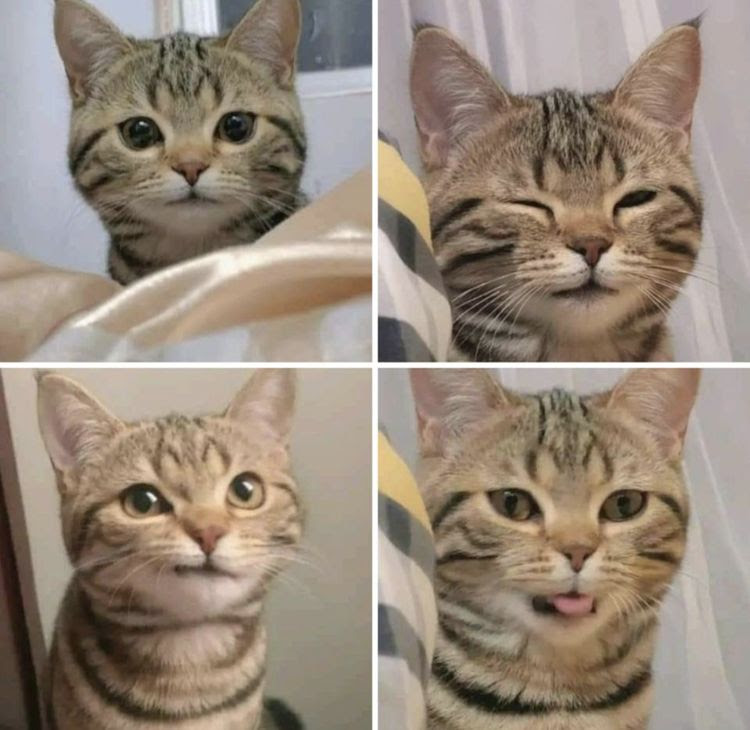 Adorable cat with a wide range of facial expressions. What kind of cat are you today? 1,2,3 or 4? 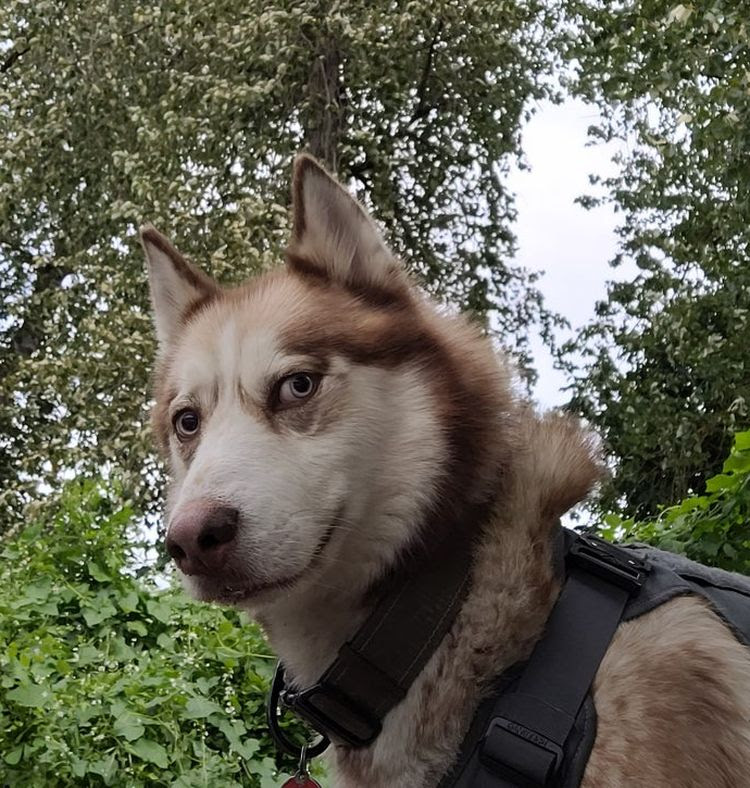 Photo by: "You should have seen how he looks at me when dinner is delayed by 3 seconds ...» 👀

dog eyes seemed to be saying: "I'm not angry, but I'm disappointed in you. " 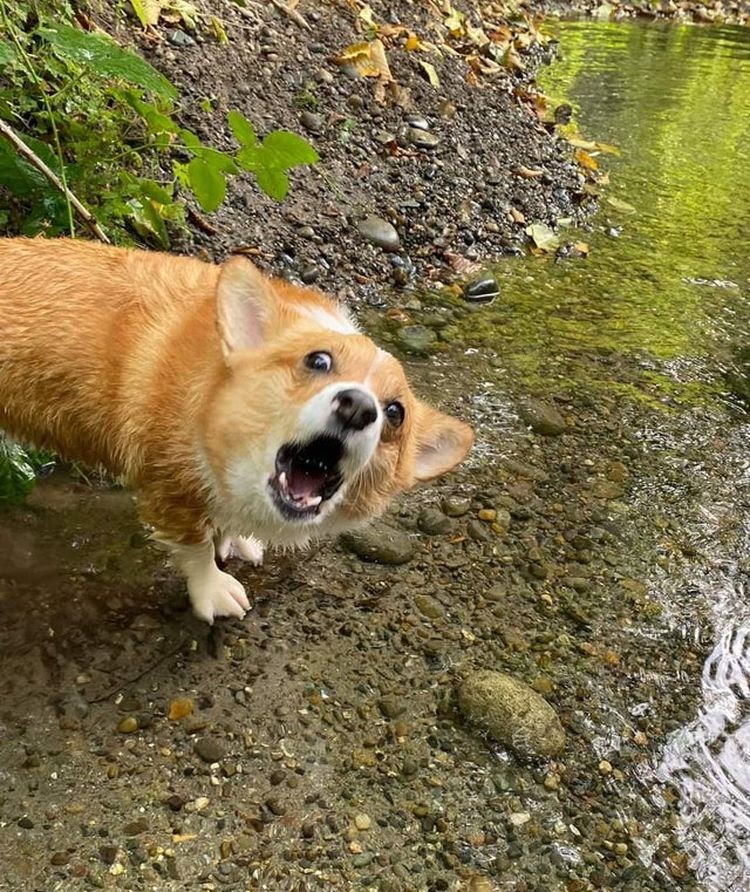 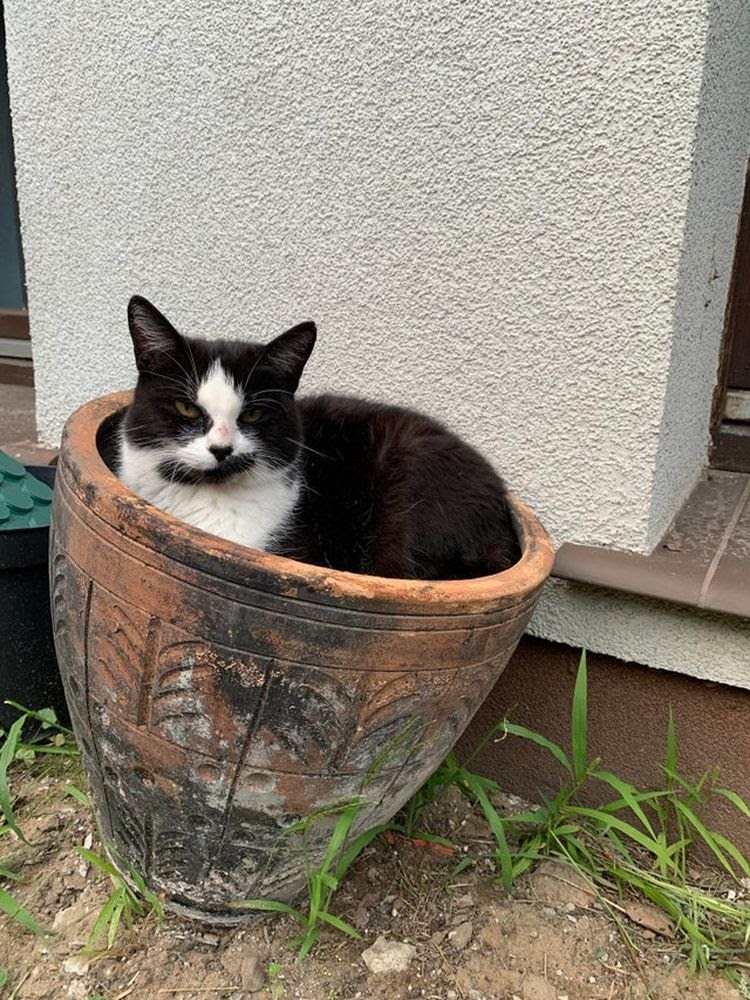 This is a grumpy cactus, which is better not sprayed with a sprayer, and should use a fertilizer based on fish for maintenance 😾🌵 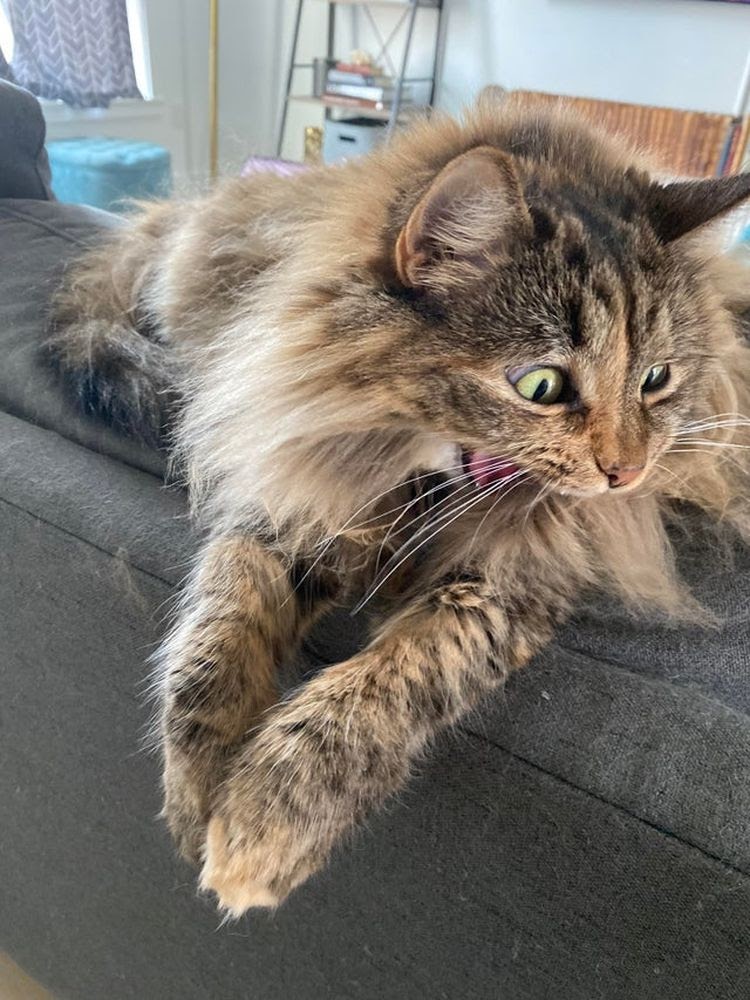 This dog have a really cute nose 😀🤗