The guy's phone was stolen, but when he found it, he quickly realized who did it by looking at a selfie in the gallery 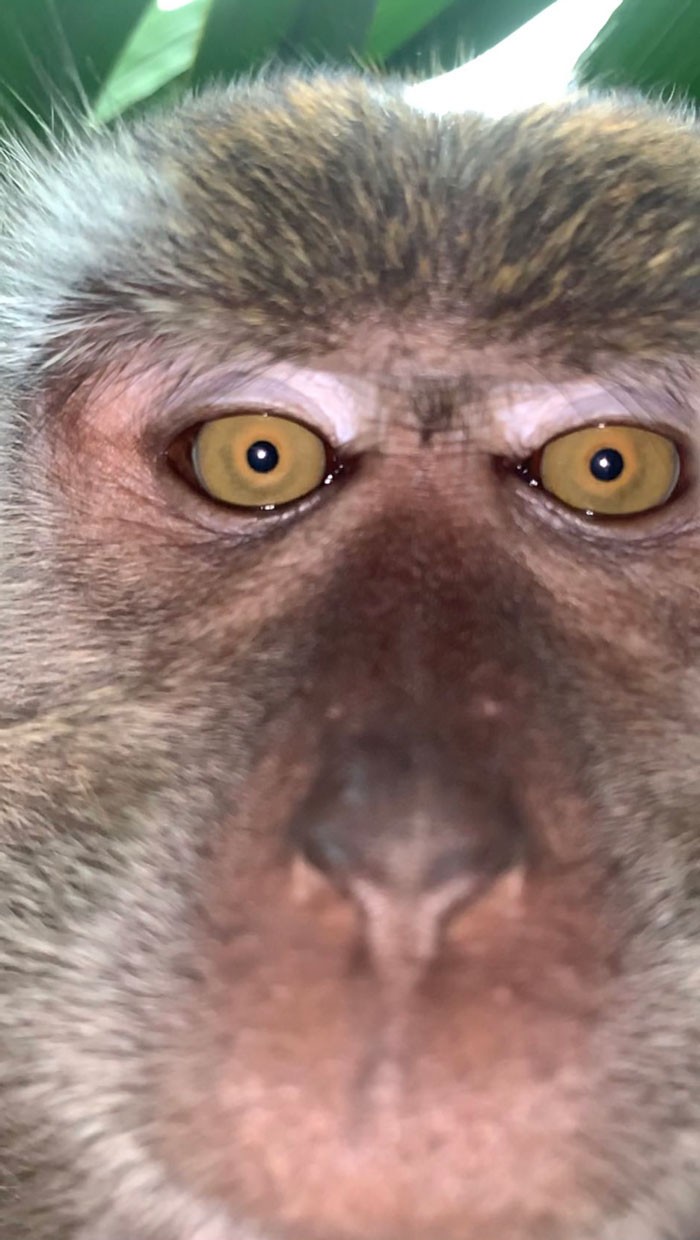 When it comes to stealing phones, you naturally don't expect a monkey to do it!

So it all started when Zakrids woke up one Saturday morning to find that his phone was missing. He could not find it anywhere and began to suspect that he may have simply lost it, since there were no signs of a robbery or anything else in his room.

This led to the next logical step - to try to call your phone. After the guy did this, he heard a faint call coming from the jungle near the house. He followed the sound and found his now dirty phone buried in a pile of palm leaves.

Zakrids remembered that his father saw the monkey outside their house, so it might have been her, but Zak was skeptical.

I didn’t think a monkey would steal my phone as I’ve never seen these primates near our house during the whole time I lived here.

His father also jokingly remarked that there might be photographs or other evidence on the phone to explain how the phone ended up in the jungle. Looking through the gallery, the guy found a bunch of photos and videos of the culprit - the mischievous monkey that his father had seen before.

There are many places around the world where monkeys live next to humans, but Zakrids, who lives in Malaysia, clarified that he never saw monkeys in his area, let alone steal something from people.

I was shocked to find that my phone was covered in dirt and a little damaged. At first I was upset about this, but as soon as I opened the gallery, I started laughing.

Zakrids also shared a full video of the monkey trying to figure out how the phone works. 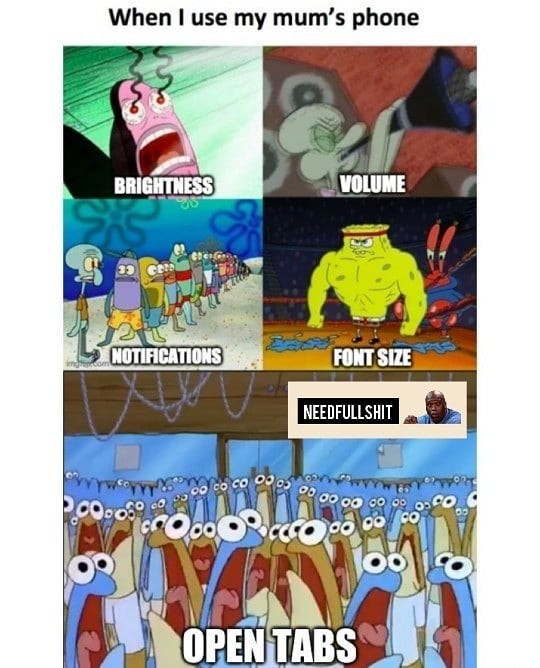 There should be a concourse 😁 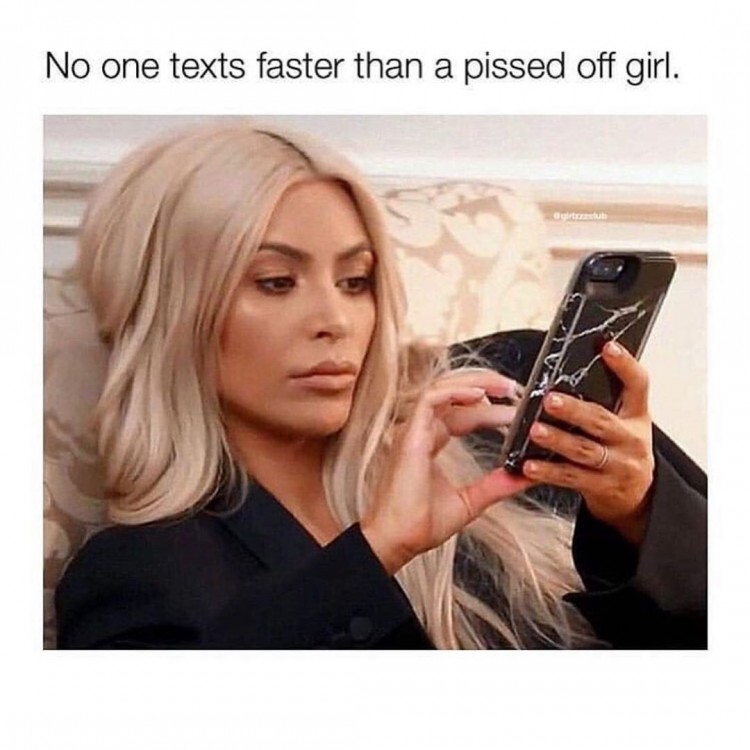 Britney’s stealing at a local mall.🤣