Britney Spears will not perform again if her father is in charge of her career. Let's remember 10 hits that made her famous 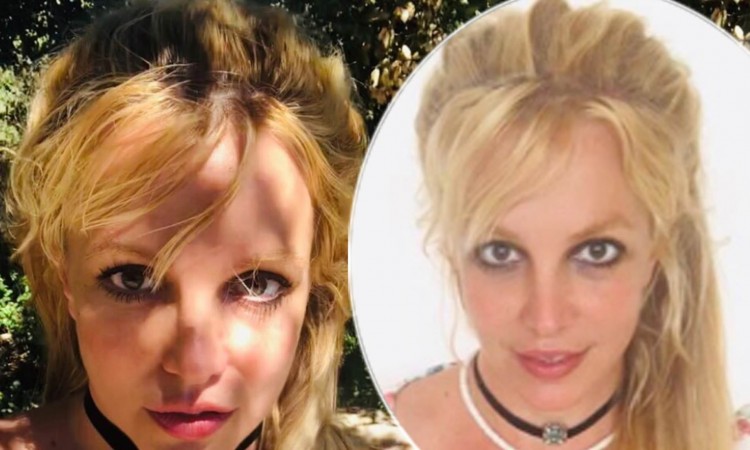 According to the BBC, an American court rejected an attempt by Britney Spears, 38, to take control of her father over his fortune and career.

Jamie Spears, the artist's father, has been the artist's legal guardian for 12 years due to her alleged mental problems.

But Britney's lawyer said the pop star was "afraid" of him and would not hold concerts as long as he remained in control, and a judge said he would consider future appeals. During a hearing on Tuesday, the artist's lawyer, Samuel Ingham, stated that the artist and her father had not spoken for a long time.

"My client informed me that she was afraid of her father. She will not sing again if her father continues to pursue her career, "said the lawyer, who added that Spears had not spoken to her father for a long time, according to The Hollywood Reporter.

The legal battle takes place against the background of the "Free Britney" movement, namely, a group of fans who believe that Britney Spears is being held captive by her father. The documents also showed that she agreed with the role of her father, who "saved her from collapse, exploitation and financial ruin", making her able to regain her position as a "world-class artist".

Since 2008, Britney Spears no longer controls her business or career decisions. All this is decided by her father, based on the agreement adopted by the court. Usually, such court decisions are made in the case of people who cannot make their own decisions, such as patients diagnosed with dementia or other mental illnesses. The singer would like the manager Jodi Montgomery, the one who took her father's place in the last year, to replace him permanently. The guardianship was due to be extended on August 22, and her request will be resolved as early as February next year, a California judge said.

Britney Spears' alleged mental problems have attracted public attention since Britney shaved her head and hit the paparazzi with an umbrella. She has been to rehab centers several times.

In fact, the pop star took a break, indefinitely, in early 2019. James Spears, her father, receives, by court order, $ 130,000 annually, as a guardian, and according to documents obtained by ET, the largest the amount spent by Britney Spears Estate in 2018 was for guardianship and legal fees, amounting to over 1.1 million dollars.

9.Britney Spears - Piece Of Me 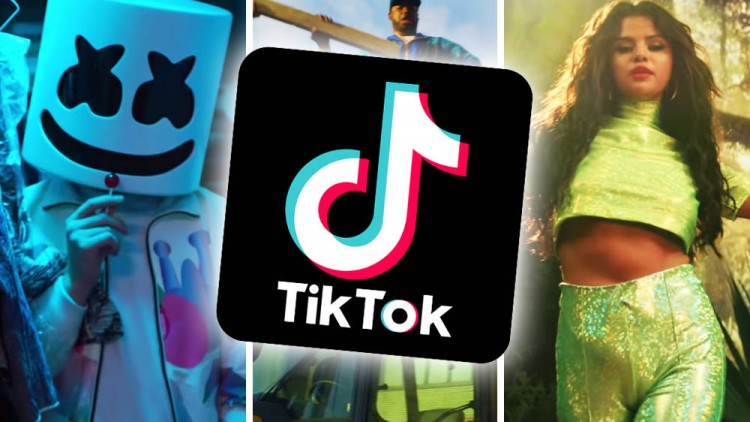 TikTok is probably the most successful story of 2019-2020 in music, after the Billie Eilish phenomenon. The application focused exclusively on video content, launched just two years ago, has enjoyed huge success in the market, with over 1.5 billion downloads last year, a record number for the Chinese company and a surprise in the music industry.

We kept hearing short passages from ultra hyped songs on TikTok, which immediately reached the YouTube playlist. Usually the direction was reversed. We all found a cool song recommended by YouTube and then took it on other platforms.

TikTok gives a second life to some old pieces. Songs that did not have the boom due to Social Media applications are reborn through the application. Which is a great thing, because with them, there can be a return of some artists.

6.Curtis Roach - 'BORED IN THE HOUSE' 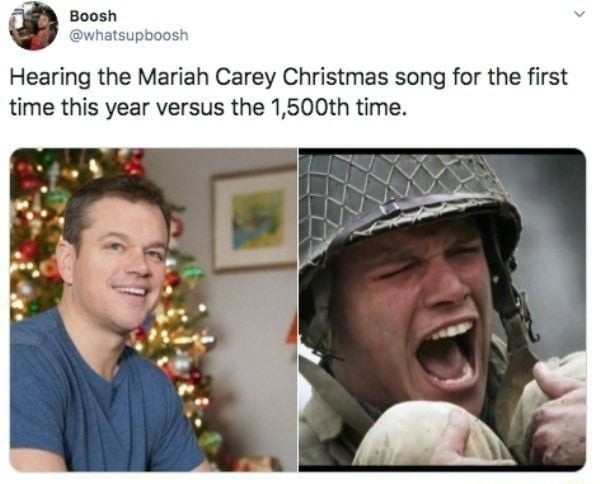 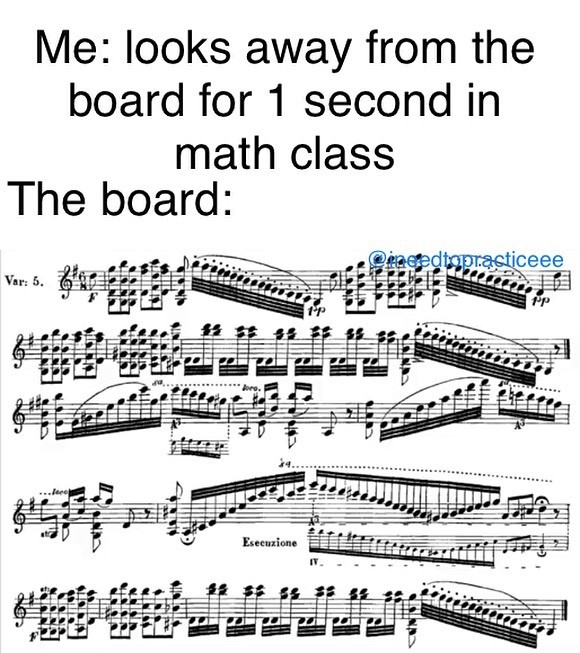