How to start your day positive and energetic? 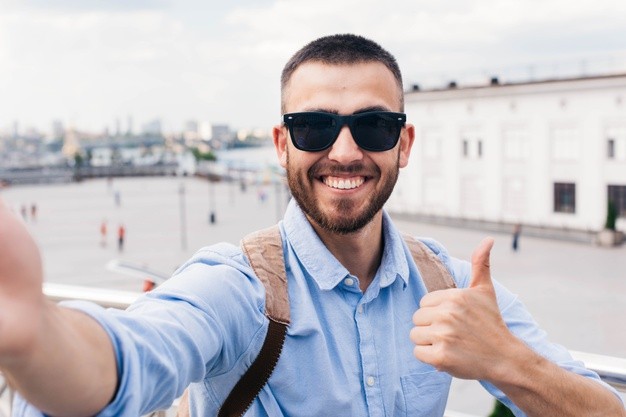 Because of coronavirus, Corona beer will cease brewing in Mexico 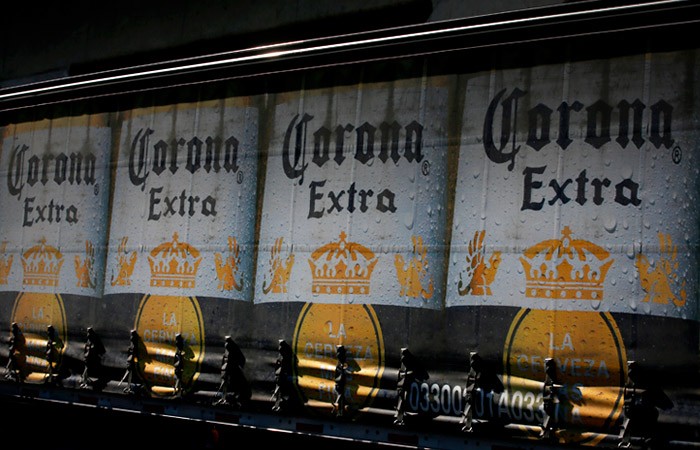 Mexican brewing company Grupo Modelo announced that it would temporarily stop brewing Corona and other brands of beer, since the government ranked it among enterprises whose activities are not essential for the economy and should be stopped for the time of quarantine measures. It is reported by Reuters.

Grupo Modelo has already begun to reduce production volumes and will stop it by Sunday, April the 5th. The company expects to maintain production facilities at the lowest possible load so that they can then be easily restarted again.

The company also noted that beer production refers to agricultural activity, which is nevertheless considered vital for the country's economy.

"If the federal government considers it necessary to clarify and confirm that beer is still agricultural products, we are ready to apply a plan according to which 75% of the staff will work from home, but at the same time it will be possible to ensure the supply of beer," the company said in a statement.

On April 5, there were 1,890 cases of coronavirus infection and 50 deaths in Mexico and 79 deaths. Restrictions on the operation of non-essential enterprises were introduced before April 30.

Heineken, which produces Tecate and Dos Equis in Mexico, is also expected to cease production. The company announced on April 1 that it was stopping the shipment of goods, which caused a booming demand for beer in the country.

Learning to be happy 🥳

It is not a joke. Newborn twins, named Corona and Covid. 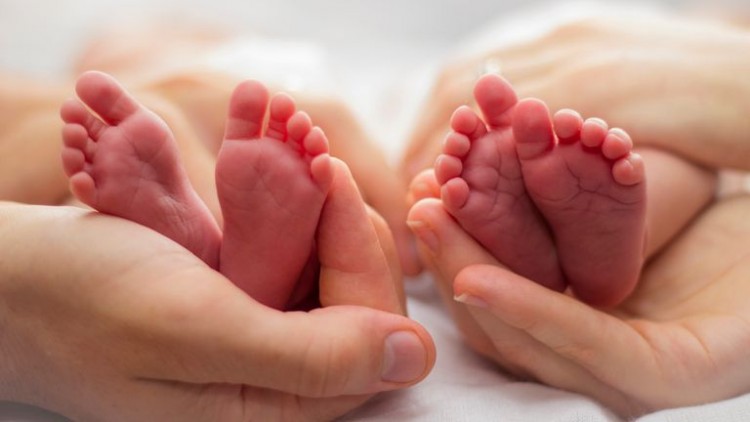 The coronavirus crisis affecting the whole world has given ideas to parents in India, whose children came to the world at the end of March.

The two are the happy parents of some twins, a boy and a girl, and they wanted to remember for the rest of their lives the difficult times that the whole world goes through.  So when the time came to give the babies a name, they didn't hesitate.

The girl was given the name Corona, while the boy was named Covid. 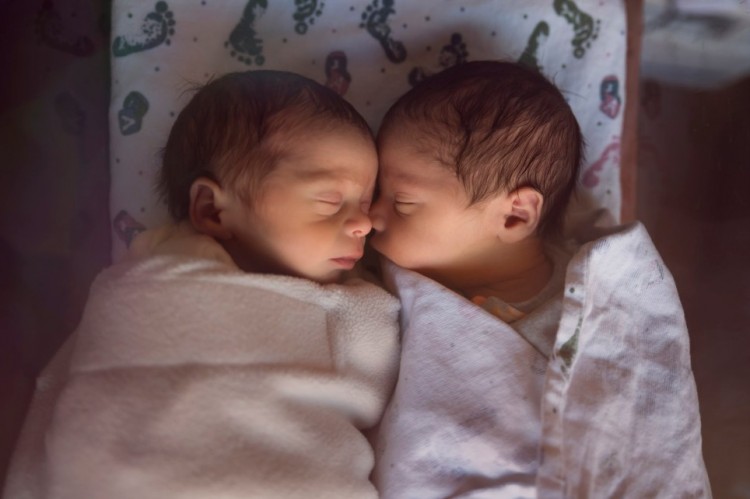 "In the context in which the cars were stopped, we both arrived at the hospital late at night, after much suffering.  Since the birth took place after such great difficulties, I wanted the names to be memorable and unique, "the mother of the little ones said.

India is also affected by coronavirus, so far over 3000 cases have been confirmed, 75 dead, but 213 people have been cured. 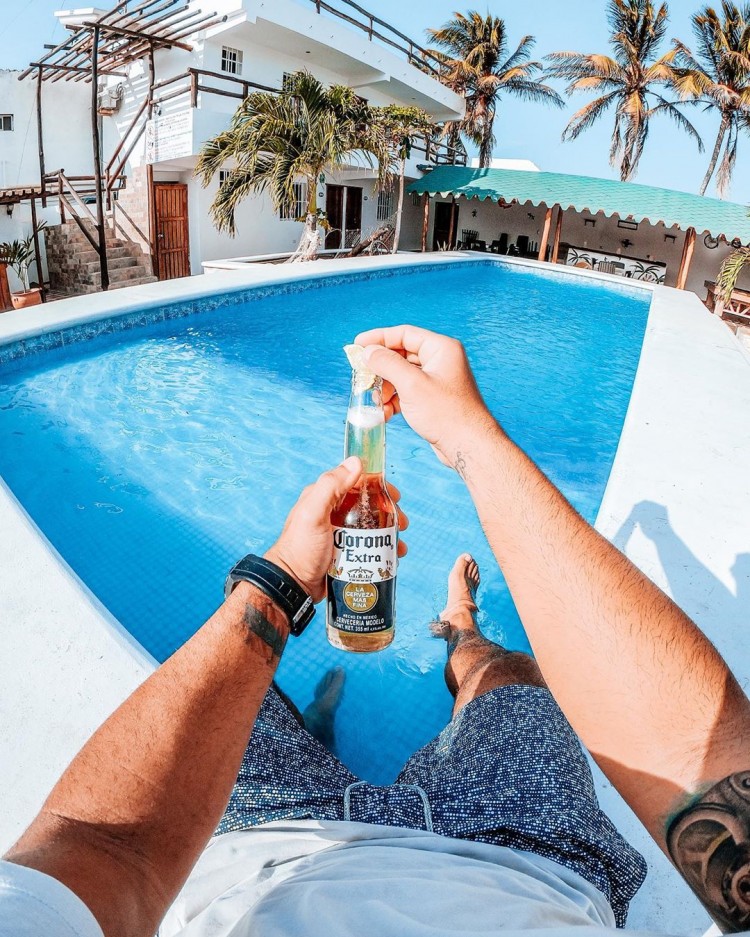 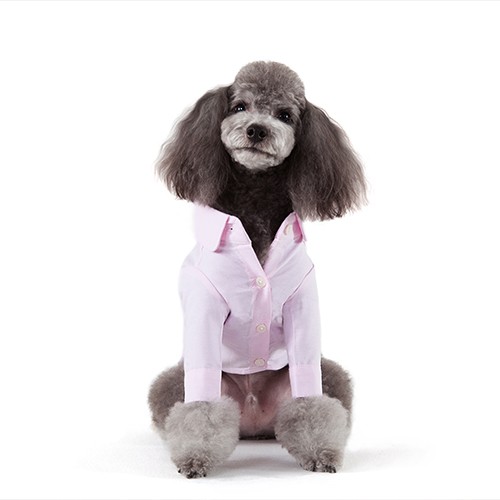 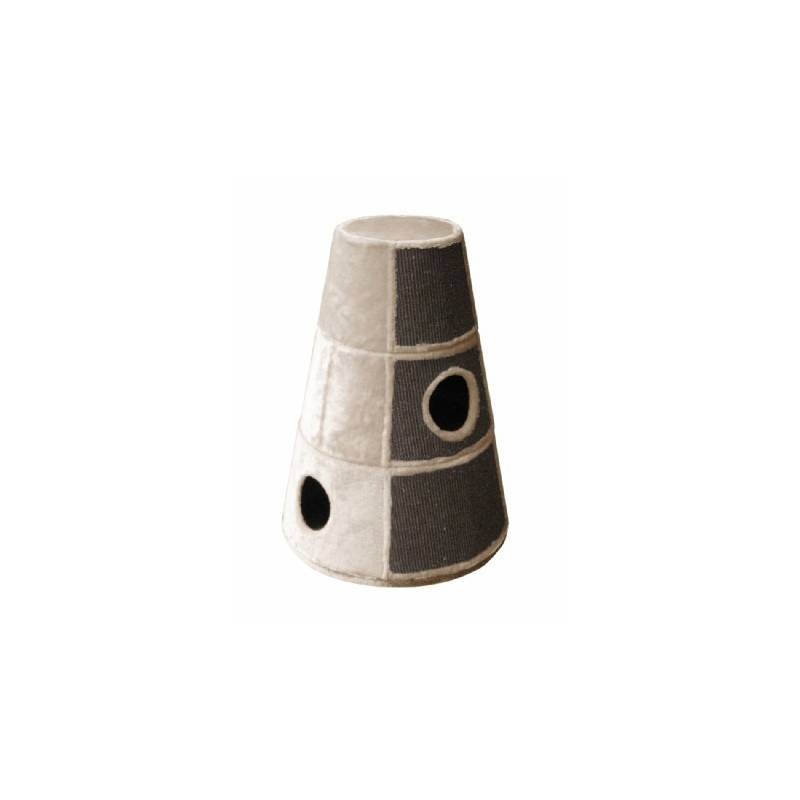 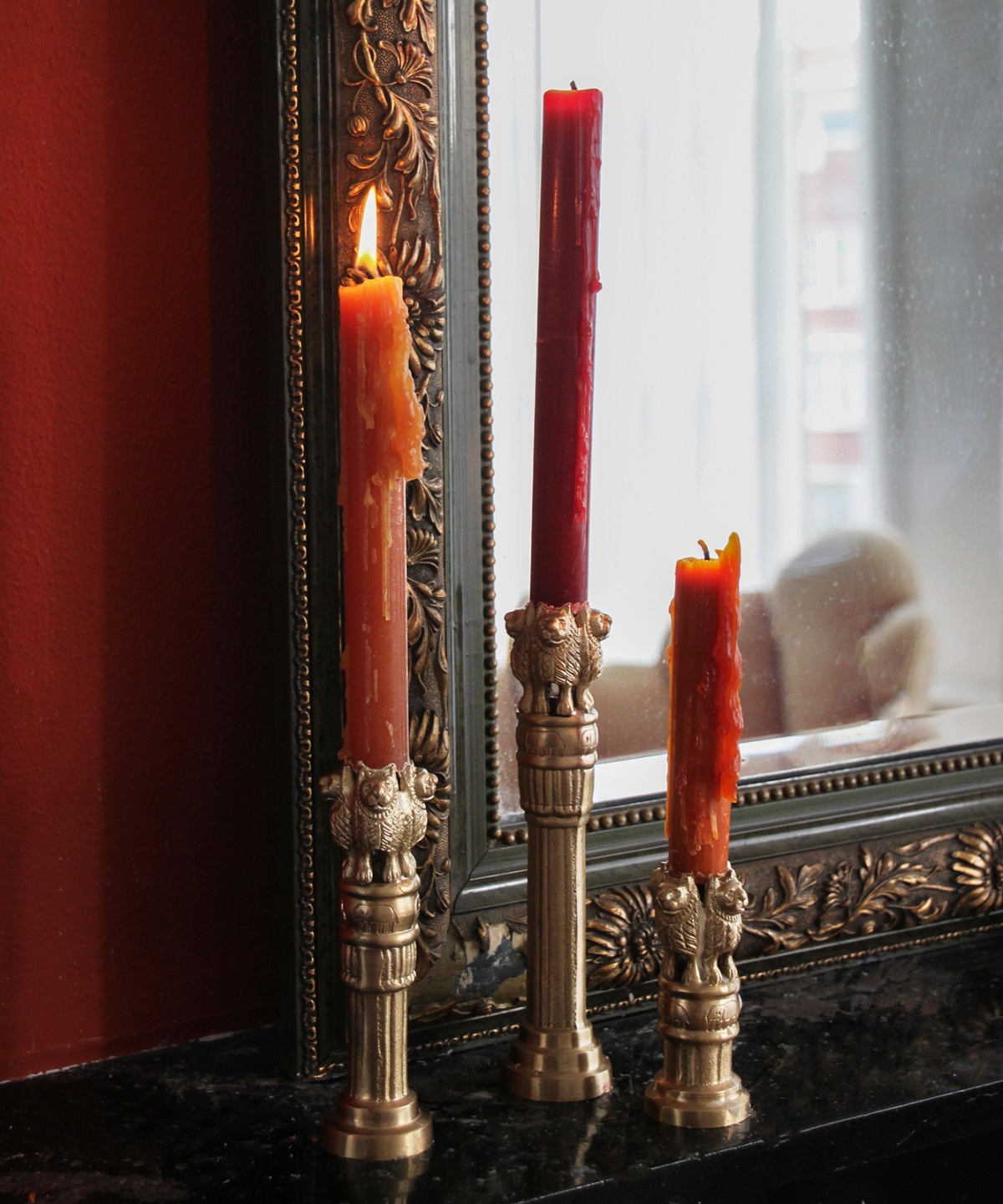