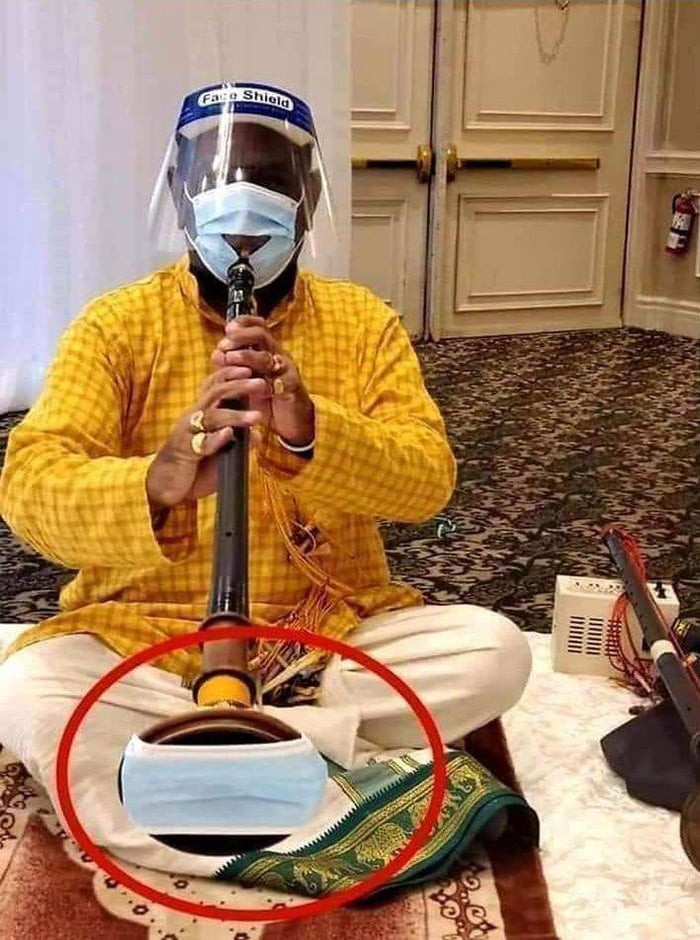 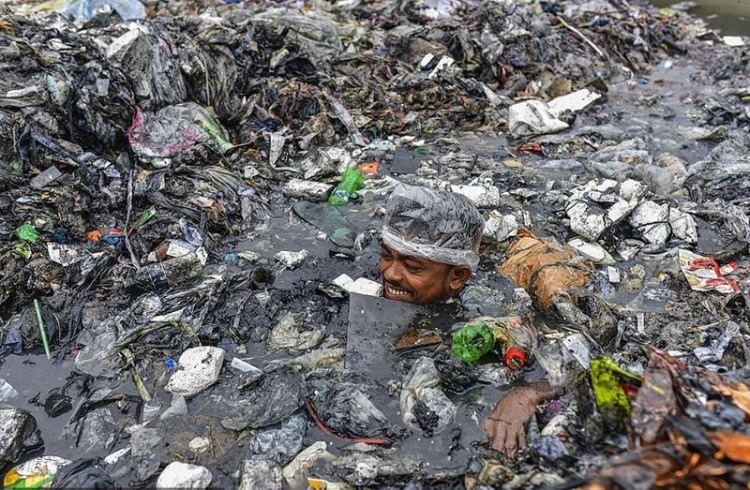 A lot of waste has accumulated around the world during quarantine, even in civilized countries, to say nothing of states such as Bangladesh. These photographs show how volunteers struggle with trash, completely immersed in waste rivers. 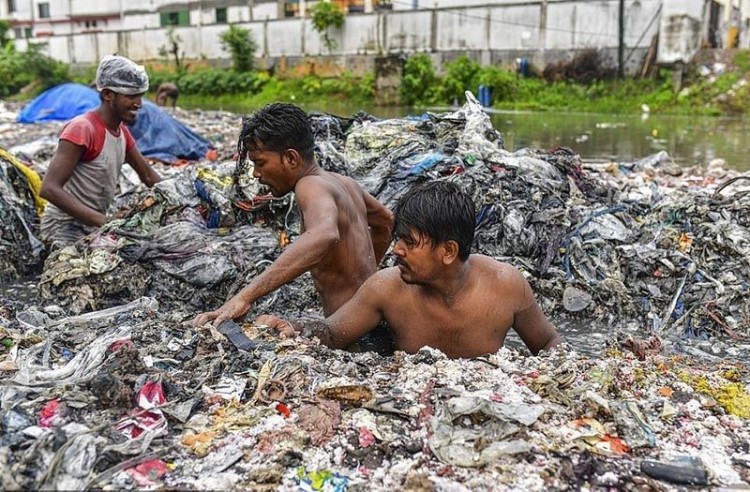 Nevertheless, even in Bangladesh, in particular in Dhaka, they are trying to deal with this problem, albeit not in very traditional and even in some primitive ways - due to the work of fearless street cleaners whose the work itself may well occupy a leading place among the worst professions in the world, since these guys have to swim almost naked in the rivers, stuffed to the brim with different wastes, making attempts to clean them from all that abundance of trash formed in the process of human life.

In unusual photographs below you can see how volunteers clean the canal Savara, Dhaka. Previously, the canals were filled with water, but now these rivers of the region, located 24 kilometers northwest of the capital of Bangladesh, have become more like garbage streams. Mountains of black bags, plastic bottles, empty packaging and household waste simply picked up and completely blocked the canal in Savara. 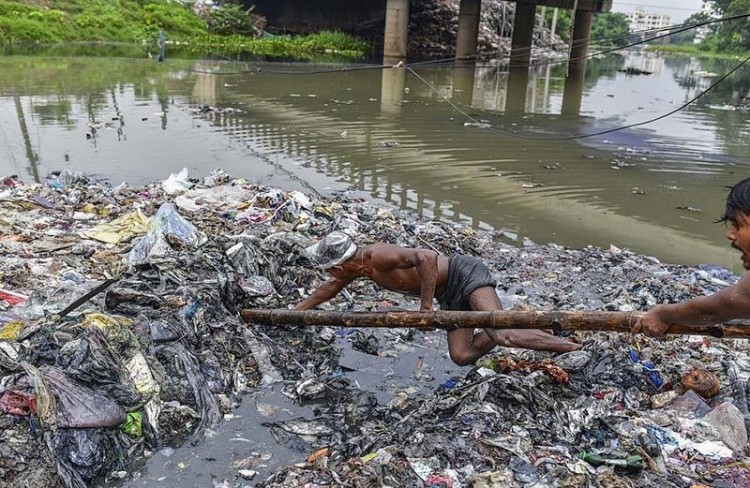 The rivers and canals of Dhaleshvari, Banshee and Turag, under the jurisdiction of the municipalities, have been littered with garbage for years. According to the “New Age Bangladesh”, the cleaners of the municipality of Savara performed an operation to clean up rivers and feces from household, plastic, medical, industrial and electronic waste in 50 places. Last year, representatives of the municipality announced that they collect at least 200 tons of waste daily, which accumulate in the lowlands connected to the rivers. 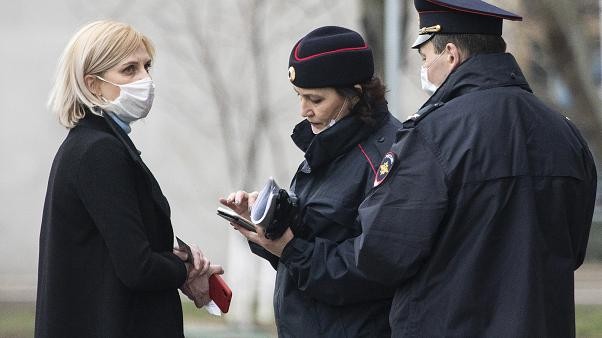 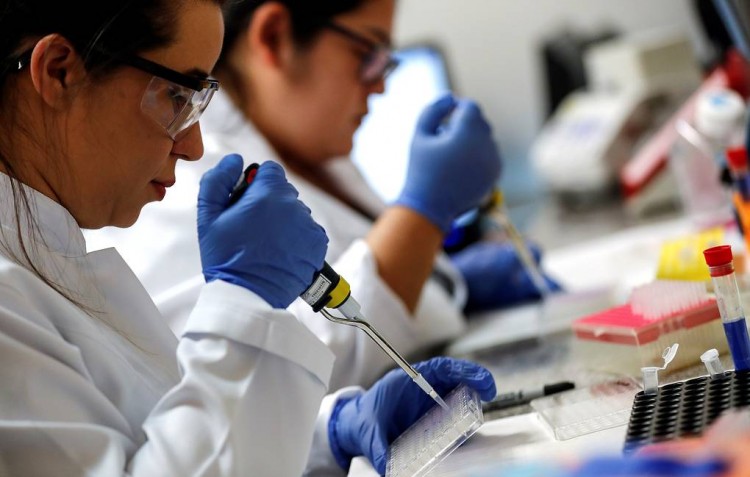 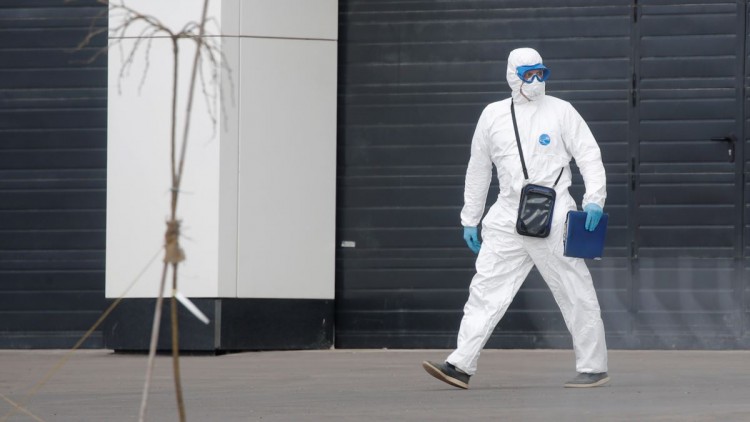 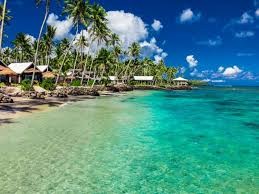 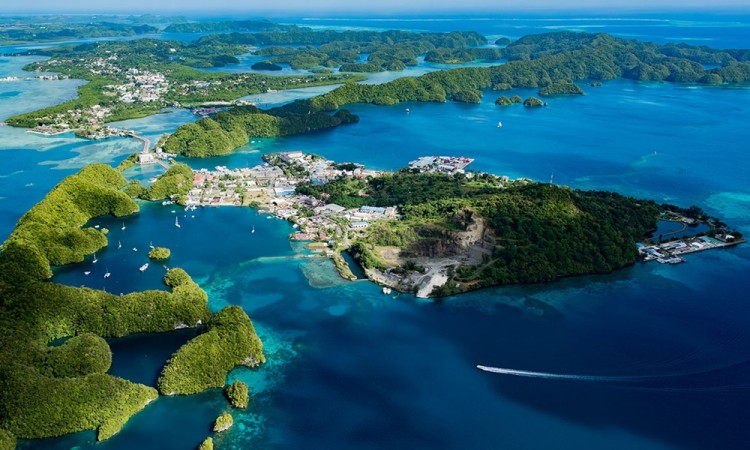 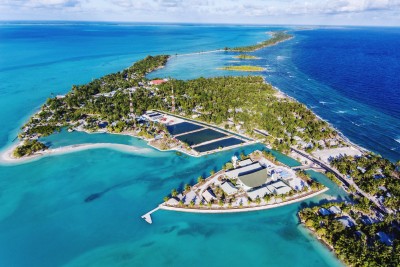 The beaches of Hong Kong, "suffocated" by disposable masks 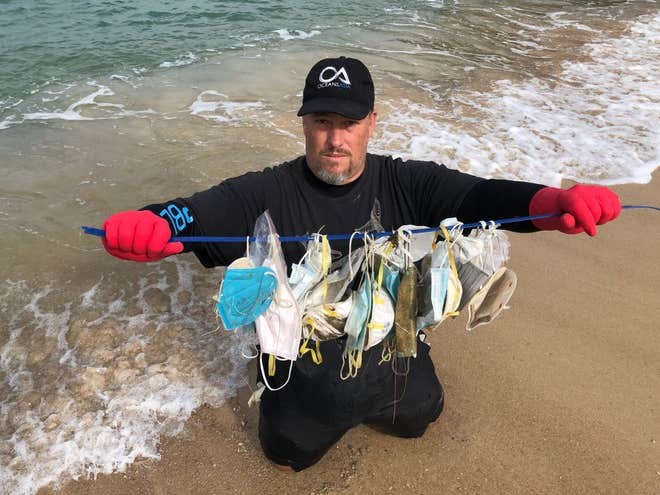 Disposable masks have invaded the beaches of Hong Kong where, for several months, residents have been covering their faces to protect themselves from the new coronavirus.

According to environmental associations, these masks add to the already worrying amounts of plastic waste floating in Hong Kong's waters, writes Agerpres.

"The disposable mask is just another weight we leave to future generations," said Gary Stokes, co-founder of OceansAsia. 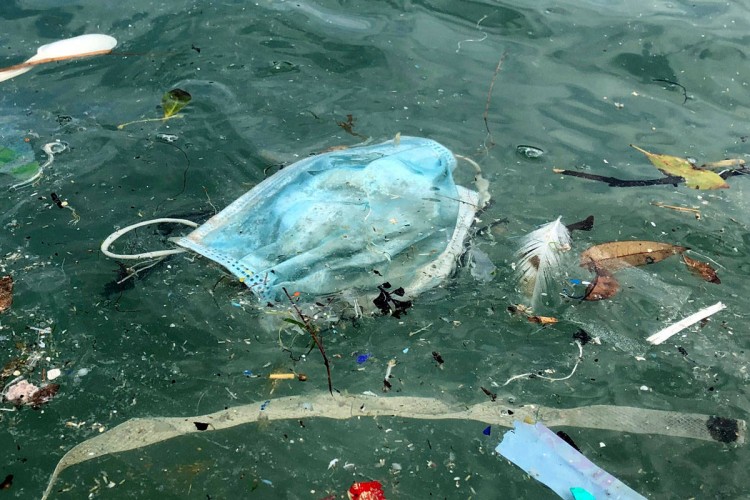 Shortly before the pandemic broke out, the Hong Kong environmental organization launched a one-year study on waste and microplastics found on one of the country's most remote and uninhabited islands. 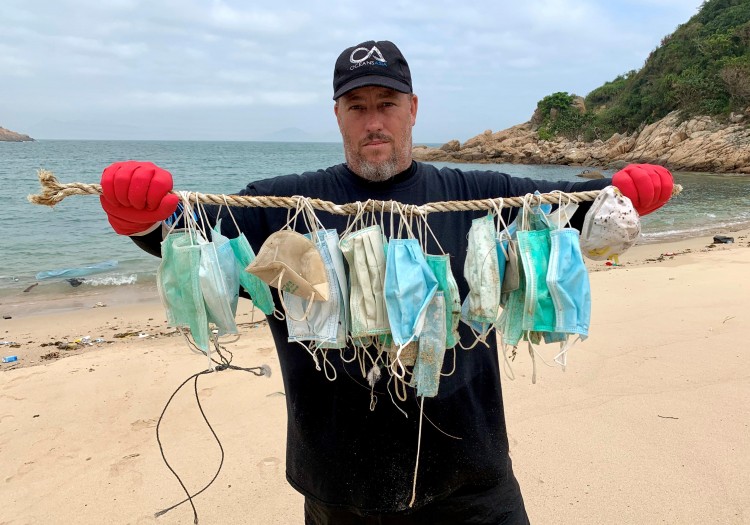 Currently, disposable masks float on the surface of the sea, along the beaches and the coast.

Recently, environmentalists identified and collected 70 masks within a radius of 100 meters.  A week later, another 30 masks were found.

"Since people started wearing masks, the consequences of this phenomenon are now visible on the beaches," Stokes said.

Hong Kong's nearly 7.5 million people produce six million tons of waste each year, of which only about 30% is recycled. 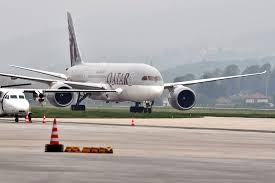 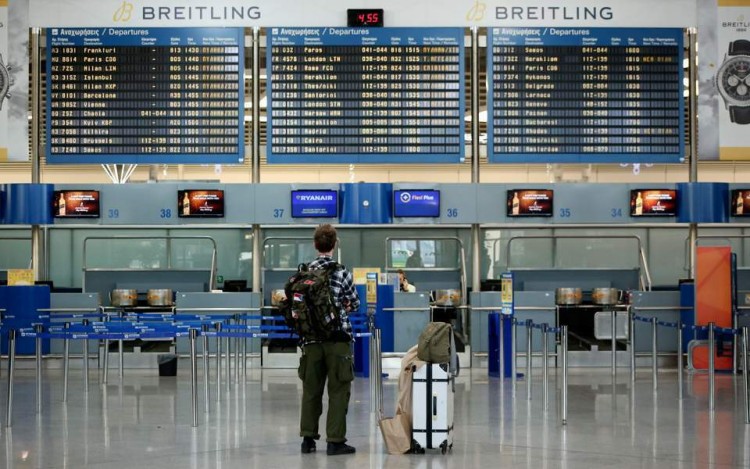 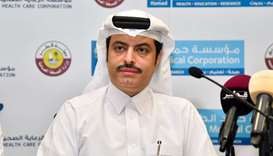