€ 1.9 billion for everyone and € 120 million for Chelsea: how much did clubs earn in the Champions League 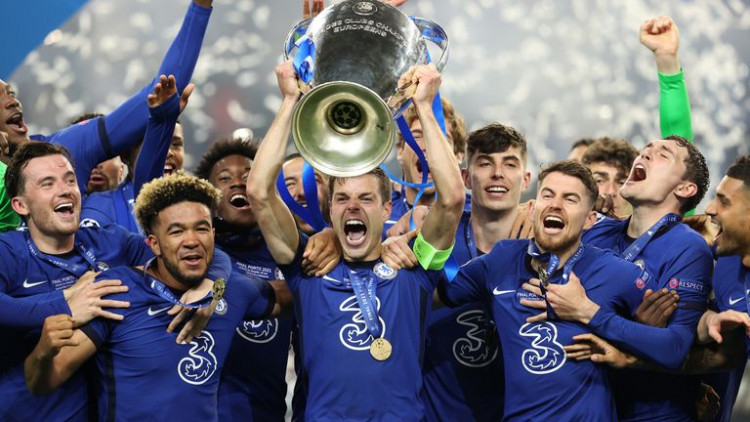 On May 29, Porto hosted the final of the main football European Cup - the UEFA Champions League, where English teams met for the third time in 13 years in the decisive game of the season. Chelsea Roman Abramovich # 12 became the strongest club in Europe for the second time, beating Manchester City 1-0. It was originally planned that the match between them will take place in Istanbul, but UEFA moved it to Portugal, where there are no such tough covid restrictions. 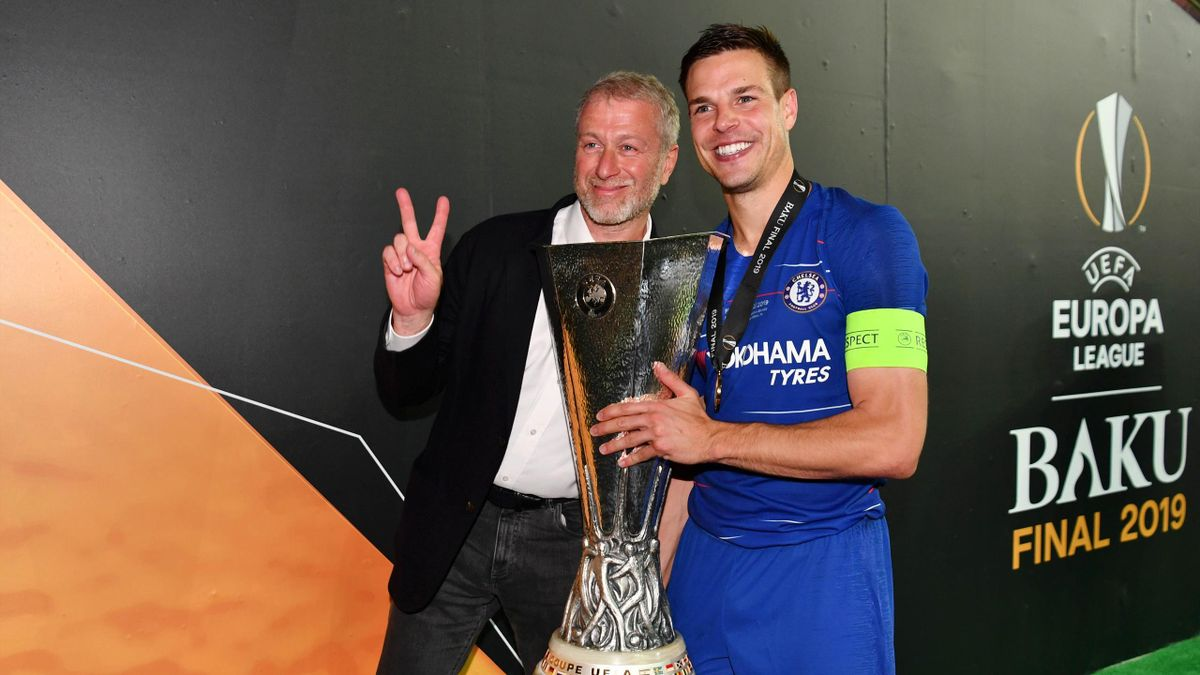 Due to the lack of fans at the stadiums, the decrease in payments from TV broadcasts and advertisers, bonuses for performances in their national championships and European competitions have become one of the most important points in the income of the top teams. Teams from the leading European leagues can count on at least € 25 million just for getting into the group round of the Champions League. 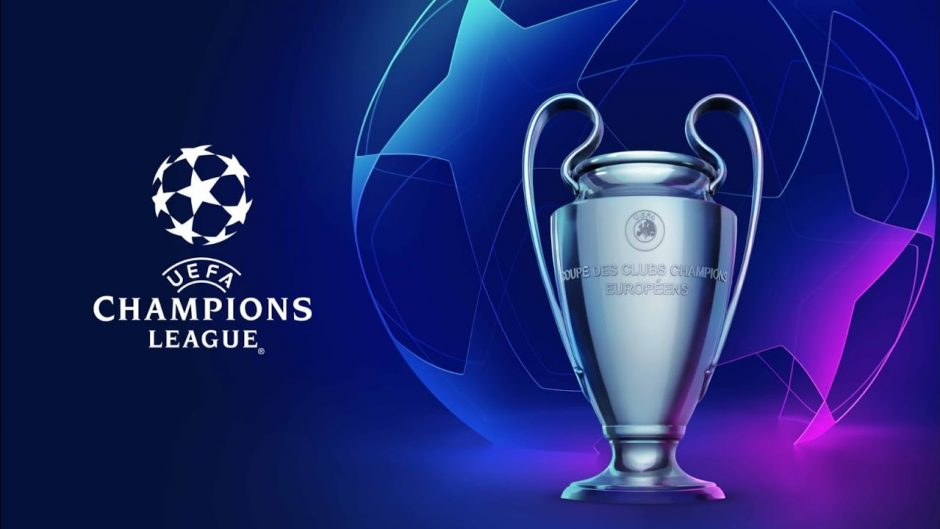 For some clubs, for example, from Belarus or Cyprus, playing in the Champions League covers almost all annual expenses. The current participants in the tournament will receive a total of over € 1.9 billion from UEFA. And this amount could have been more if the union had not introduced a covid tax (3.6%), at the expense of which the organization wants to make up for last year's financial losses.

UEFA publishes bonus data seven to nine months after the end of the tournament, but it can be calculated independently based on the prize money of previous seasons. The error with real indicators is insignificant - no more than 1.5-2%, but often it does not exist at all.

How is the prize money formed?

At the moment, it is impossible to extrapolate with great precision only the Danish Midtjylland and Hungarian Ferencváros' premiums, as in the previous two seasons, clubs from Denmark and Hungary did not play in the group stage of the Champions League. However, based on the tendencies of the tournament and on payments in the Europa League, it is already obvious that the Danes will definitely receive over € 20 million, and the Hungarians - more than € 17 million. 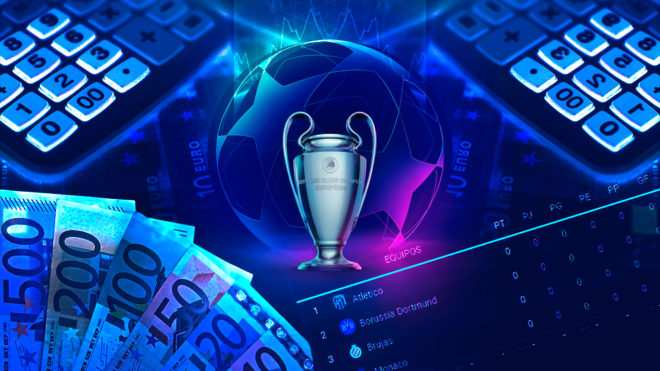 Bonus teams are made up of four components:

The better a team is performing now and over the past 10 seasons, the more money it gets. The more UEFA is paid in a given country for the rights to show the Champions League, the more money from the marketing bonus will go to the local clubs. Therefore, clubs from England or Spain will earn many times more than Russian or Hungarian teams, even if they show similar results in the season. 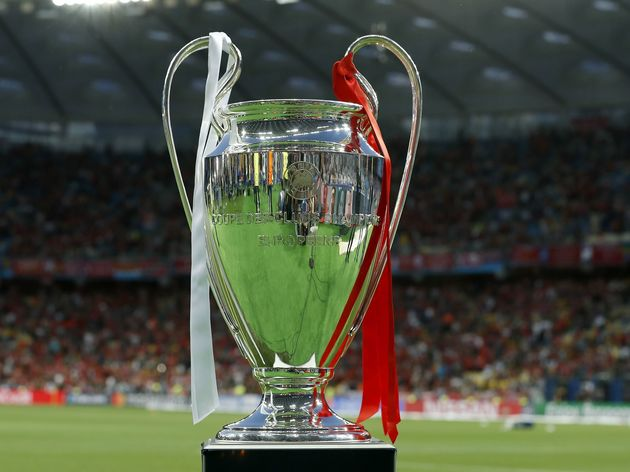 Hypothetically, one club in the Champions League could earn even more than € 200 million. This is spelled out in the conditions of the tournament, for this it is necessary that one team becomes the champion, winning all matches in the group stage, and the rest of the teams play all the games in a draw. Such an alignment, of course, is unlikely. So far, PSG holds the record for bonuses earned. At the end of the previous season, the Parisians received € 126.8 million from UEFA. And this despite the defeat to Bayern in the final of the tournament: the French got more Germans from the marketing pool due to a more expensive TV contract.

Who earned and how much?

The biggest prize money this time went to the champion - Chelsea. Thomas Tuchel's side will receive € 120.3 million from UEFA thanks to their victory in the final over Manchester City. If clubs had not returned a coveted 3.6% of their bonuses, Londoners' Champions League income would have been € 124.8 million. 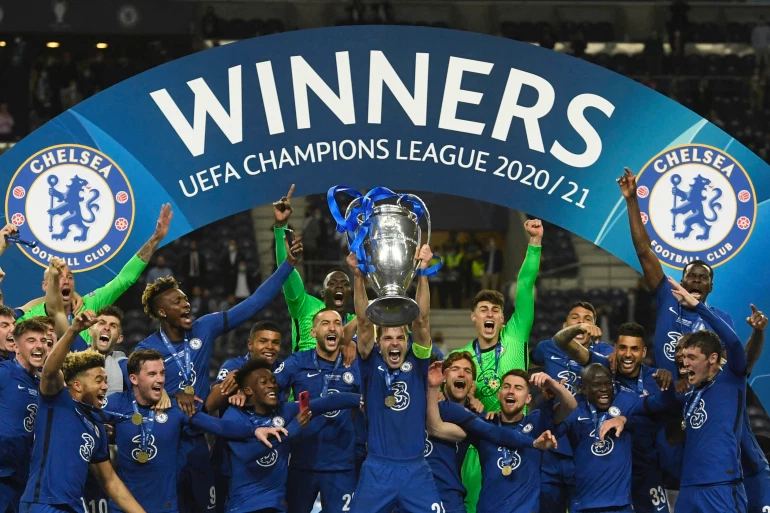 The football club Manchester City lagged slightly behind Chelsea - € 119.6 million. Such a small difference is explained by the large incomes of Abramovich's rivals from the sale of TV rights: the clubs receive part of the funds for the final position in the previous draw of their championship, Manchester City ”Appeared in this table above.

In third place in terms of income this year - the leader of last season, PSG, who earned € 110.45 million, the Spanish “Real” a little less - € 110.44 million. Here Madrid earned almost € 8 million more than Parisians. But the French made up for it with more TV income.

How to further develop the Pay TV market: consolidation is inevitable 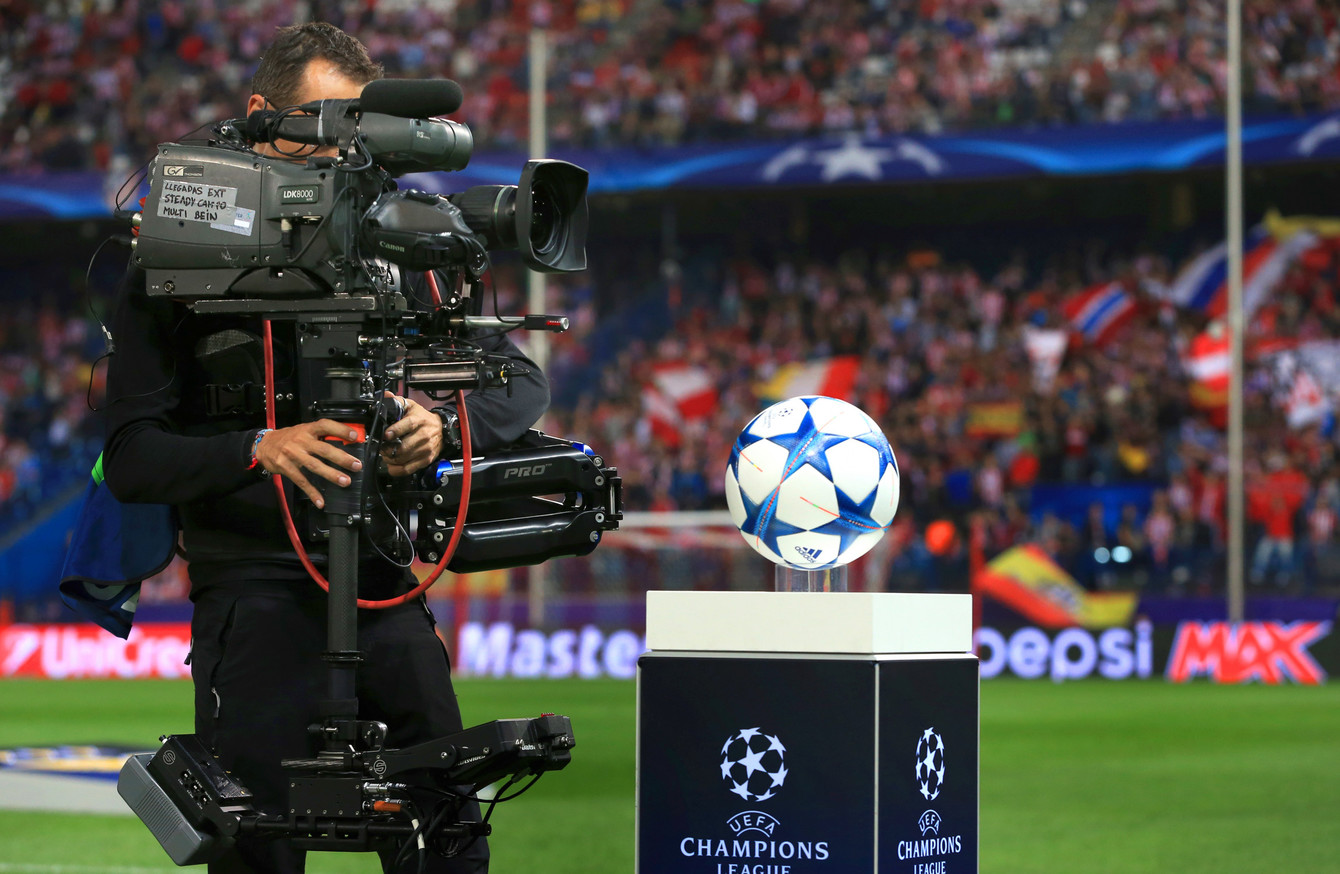 Last year's European Cup winners, Bayern Munich, have been eliminated in the quarterfinals this season. Because of this, the prize money of the German club sank from € 125.5 million to € 93.3 million. Liverpool, who won the Champions League in 2019, earned € 88.5 million. Also in the top 8 were Barcelona and Juventus , which, unlike Porto and Borussia who placed below, could not make it to the quarterfinals.

Juventus received almost € 12 million more from UEFA than the Portuguese, although about them and lost in the 1/8 finals. This "injustice" is explained by the fact that TV rights to show the Champions League in Italy are much more expensive than in Portugal, and Juventus, for which Cristiano Ronaldo stands, has a higher historical rating.

In the first half of the ranking there were 15 teams that made it to the playoffs. The only exception is Manchester United, which finished third in their group. In the Champions League, the team earned € 62.2 million, but in the Europa League they reached the final, which added about € 14 million to them.

The difference between the Champions League and the Europa League is enormous. For example, the Spanish “Villarreal”, who beat Manchester United in the final, earned about € 32 million, which is more than half the amount of “Sevilla”, which was eliminated in the first stage of the Champions League playoffs. It is possible that next season the prize money in the second tournament will increase due to the appearance of the third European Cup (League of Conferences), which should “unload” the Europa League from weak teams.

How is this possible? 🤩