Reactions after the shock of the year in football: Real Madrid - Sheriff Tiraspol 1-2: "They assaulted the Bernabeu!" 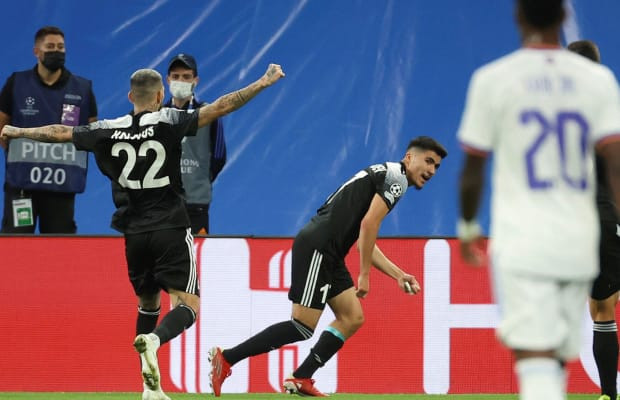 Sheriff Tiraspol set one of the biggest surprises in the history of the competition. The champion of Moldova won 2-1 at the Santiago Bernabeu against Real Madrid.

One of the biggest bombshells of the year in football, it "exploded" at the Santiago Bernabeu. Real Madrid lost with the score of 1-2 the confrontation with Sheriff Tiraspol, from the second stage of the Champions League. 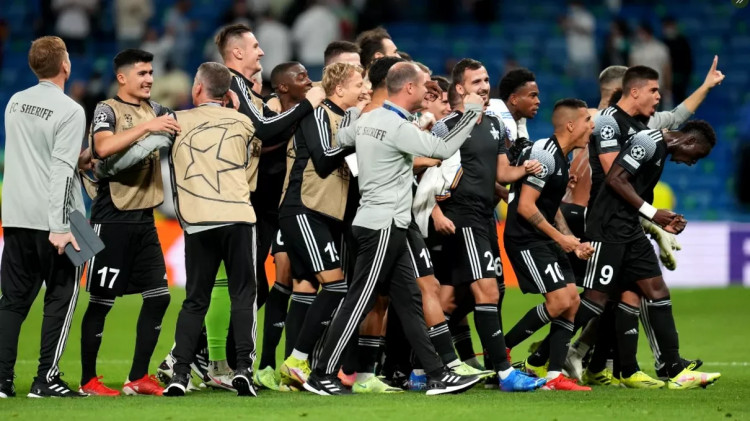 The Spaniards were shocked by the result of Real Madrid and had hard titles against the "galactics" coached by Carlo Ancelotti, who suffers one of the greatest humiliations in the competition. 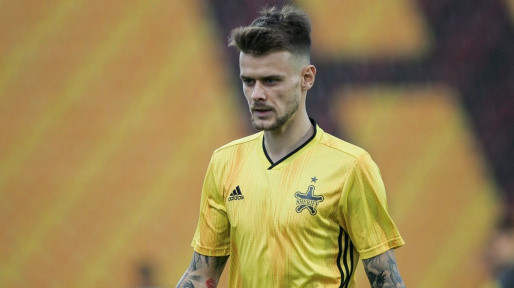 Even if it seems unreal, Sheriff Tiraspol won on the field of Real Madrid. Luxembourg's Sébastien Thill was the one who brought the victory to Sheriff, who led 1-0, then was equalized from the penalty spot by Karim Benzema. 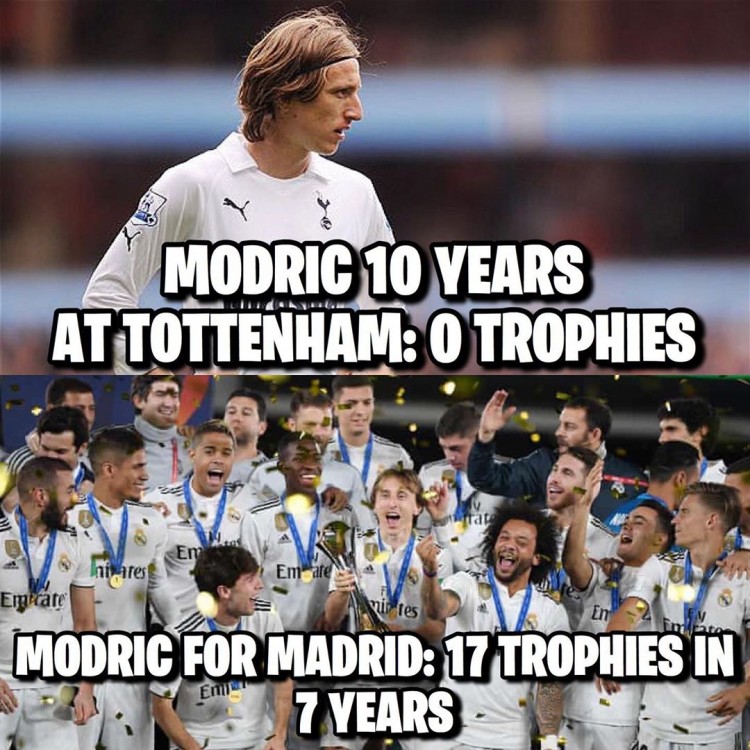 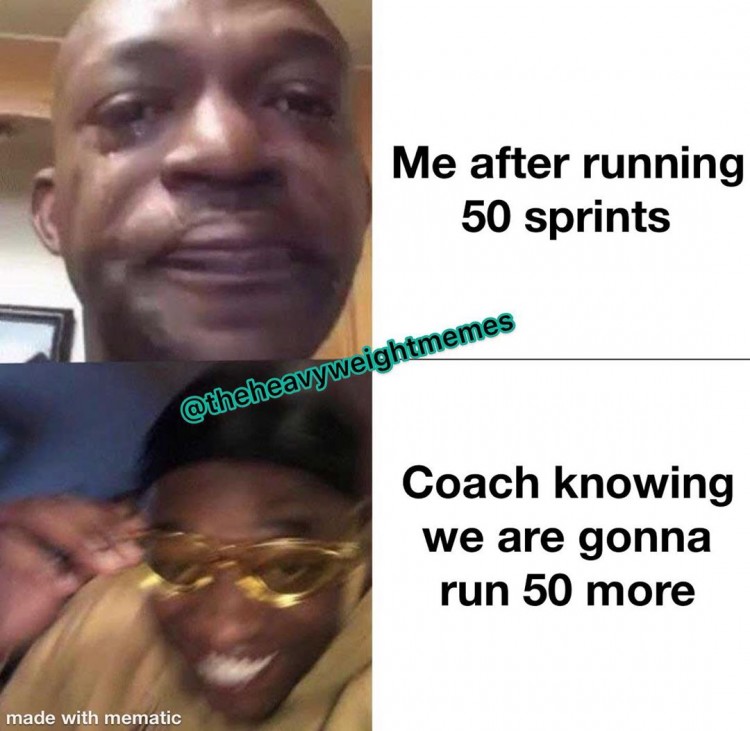 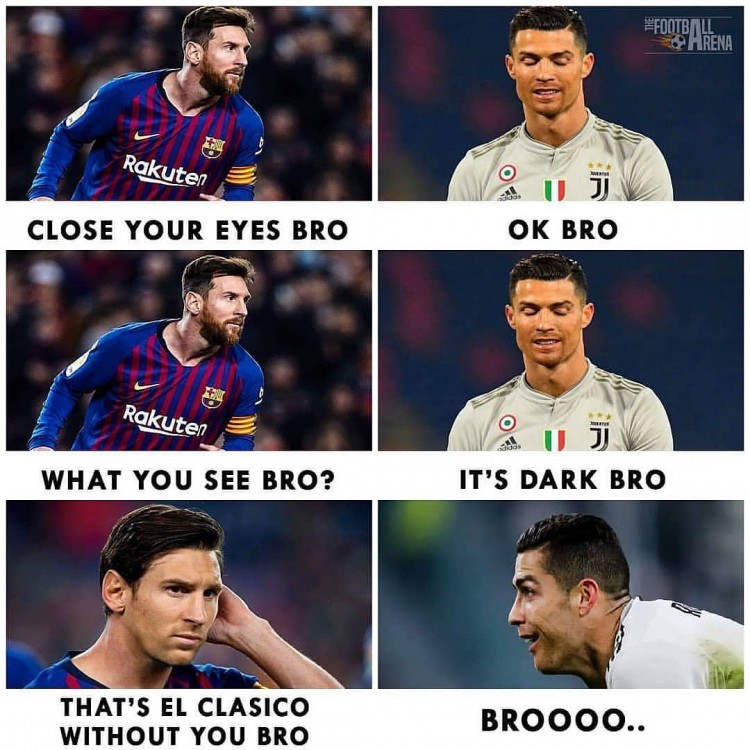 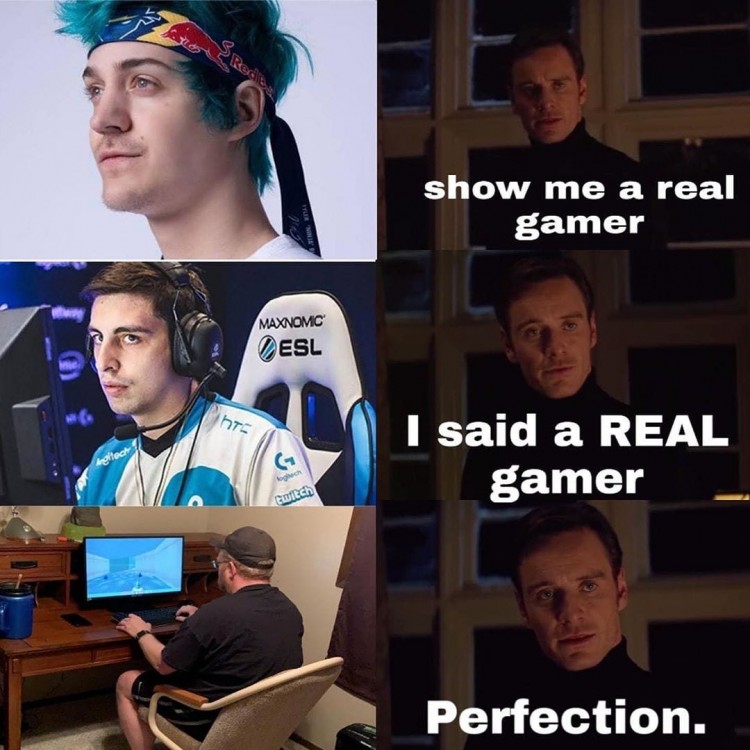 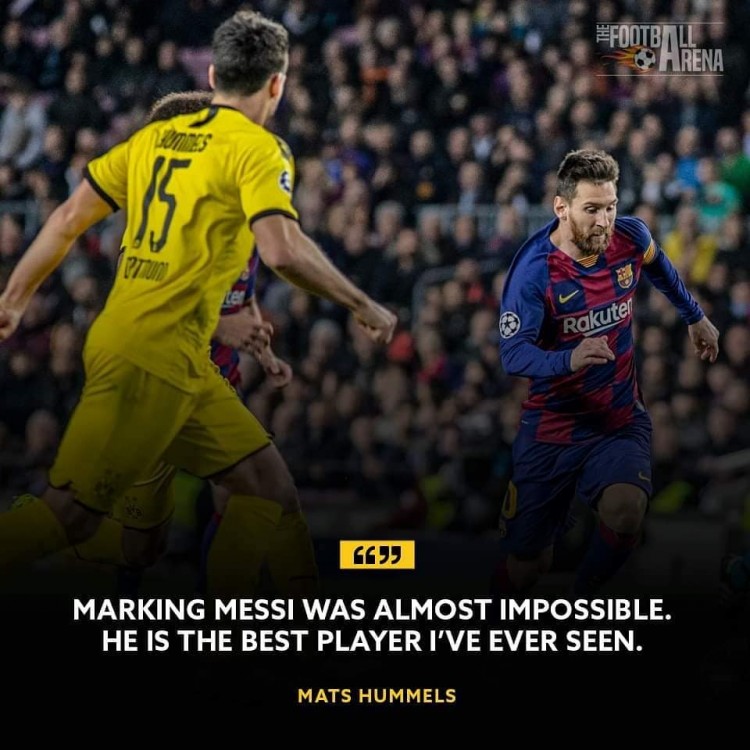