Does music promote restful sleep? A study by Psychological Science investigated this area 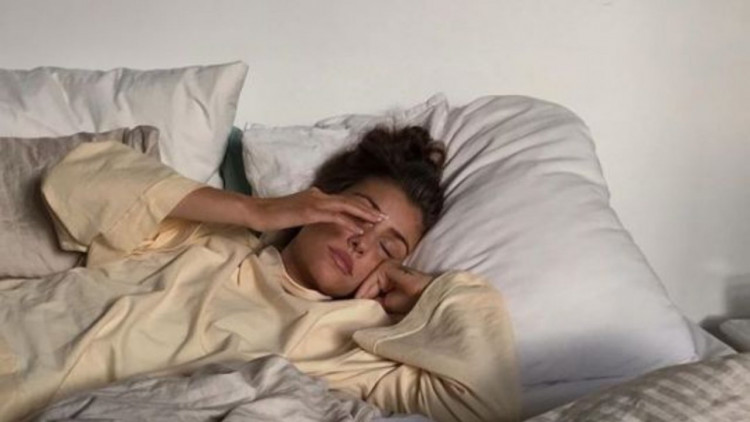 There are people who listen to music before bed, hoping to get a restful sleep. Is this a useful habit? A study published in the journal Psychological Science investigated the relationship between listening to music and sleeping, focusing on a mechanism rarely explored: involuntary musical images, or "earworms", when a song heard is repeated over and over in a person's mind.

This usually happens while a person is awake, but scientists say that an obsessive song can be repeated in our minds when we try to fall asleep, and music can follow us in our sleep. Our brain continues to process music even when we no longer hear it in reality.

Music gives us a good mood, but before bed it may not be beneficial. 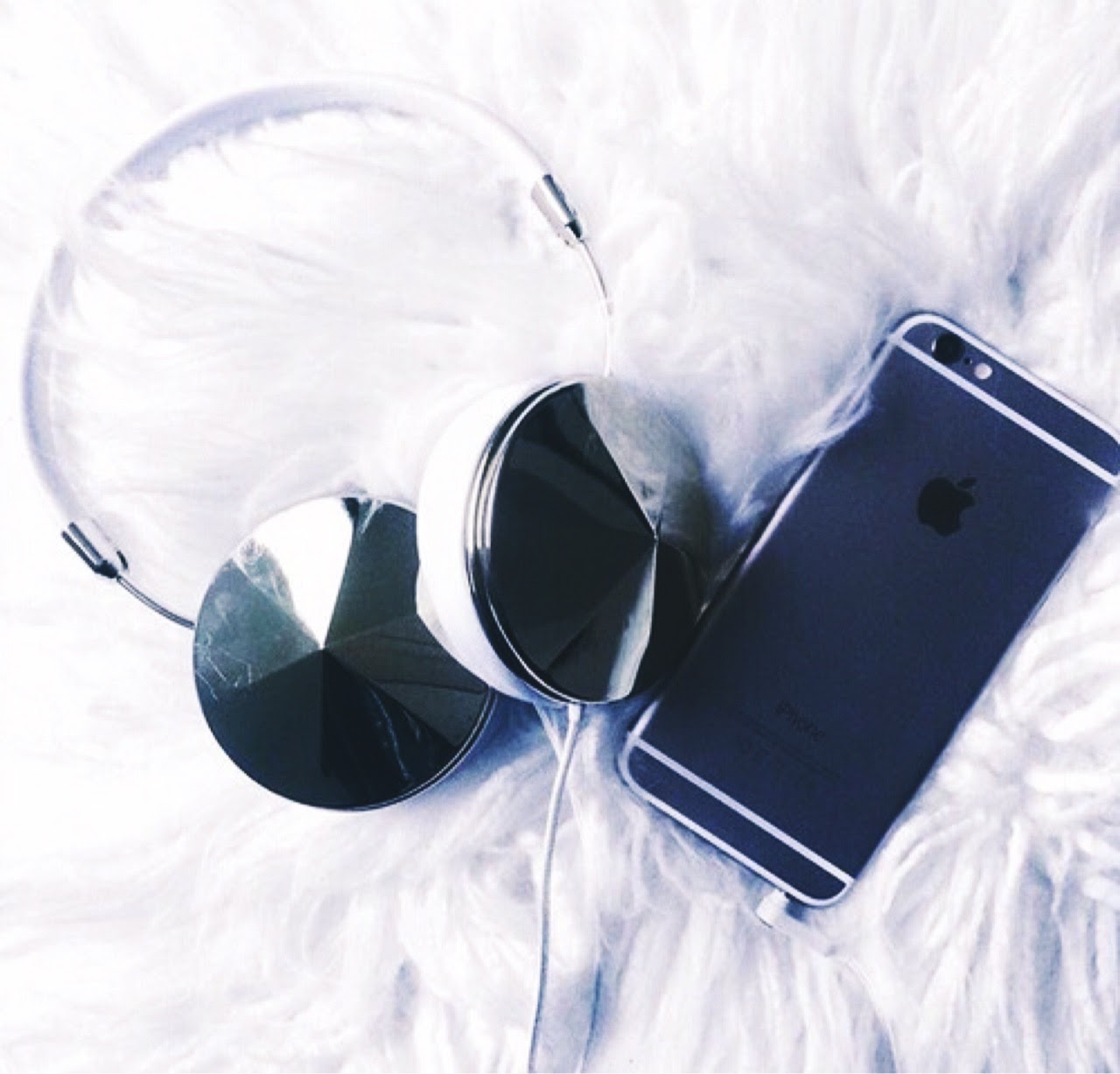 People who regularly face the so-called "earworms" several times a week in the evening may have poorer sleep quality than people who are seldom followed by a song. Surprisingly, the study found that some types of instrumental music are more likely to lead to "earworms" and disrupt sleep quality than songs that also contain lyrics.

The study consisted of a survey and a laboratory experiment. The survey involved 209 participants who completed a series of surveys on sleep quality, music listening habits and earworm frequency, including how often they had such problems while trying to fall asleep, when waking up at night or immediately after. waking up in the morning.

During the study, 50 of the participants were brought to a laboratory dedicated to sleep neuroscience, where the research team tried to induce "earworms" to determine how they affect sleep quality. Polysomnography - a comprehensive test, the gold standard for measuring sleep - was used to record participants' brain waves, heart rate, breathing and more while sleeping. 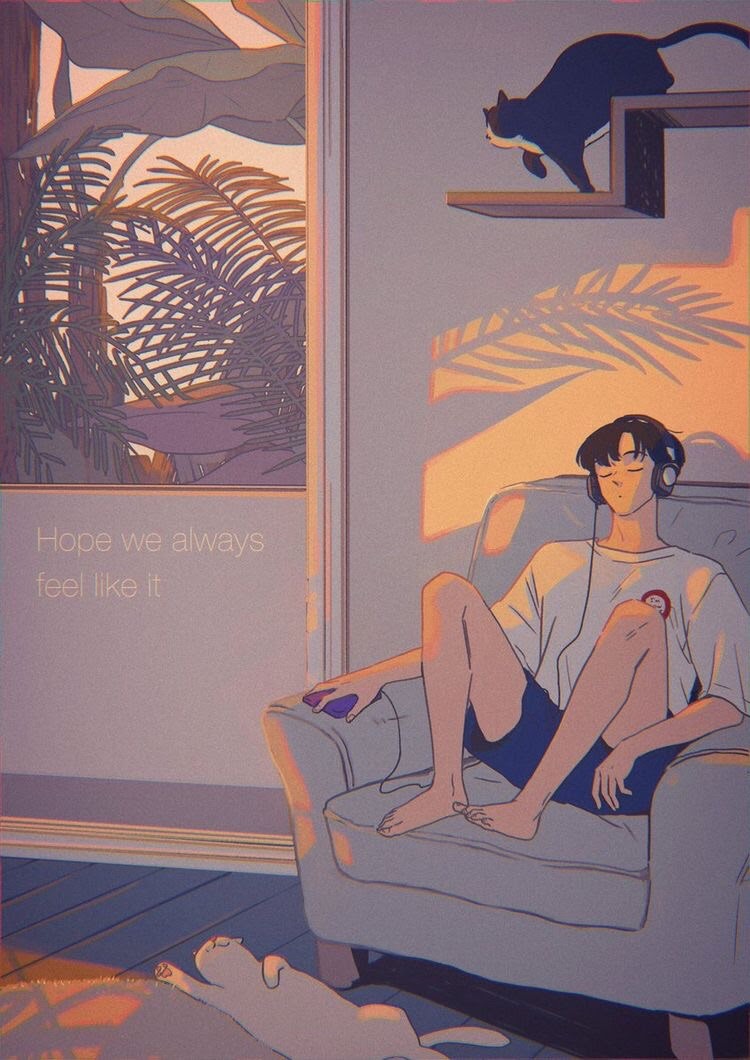 Before going to bed, study participants listened to three popular and catchy songs, including Taylor Swift's "Shake It Off," Carly Rae Jepsen's "Call Me Maybe," and "Don't Stop Believin '" from Journey. They listened to either the original versions of those pieces of music or the instrumental versions, without lyrics.

Participants were asked to state whether and when they were sleeping they were followed by songs, and the researchers looked at whether this affected sleep physiology at night. The conclusion was that people in whose minds the songs listened to were repeated, had greater difficulty falling asleep, woke up several times a night and spent more time in sleep stages where they could be easily awakened (so they had part of less deep sleep).

In addition, EEG readings - records of electrical activity in the brain - from the experimental study were quantitatively analyzed to examine the physiological markers of sleep-dependent memory consolidation. Memory consolidation is the process by which temporary memories are reactivated spontaneously during sleep and transformed into a form of longer-term memory.

Participants in whose minds the music is repeated showed slower oscillations during sleep, a marker of memory reactivation. The increase in slow oscillations was dominant in the region corresponding to the primary auditory cortex, which is involved in the processing of "earworms" when people are awake.

According to the study's authors, although almost everyone believes that music improves sleep, the study showed that people who listened to more music had the most restless sleep. What was really surprising, they say, was that the instrumental music led to an even poorer quality of sleep than the songs that also had lyrics.

Some doctors routinely recommend elderly patients to listen to relaxing music before bed, but rhythmic songs have been tested in the study, which could have different results. 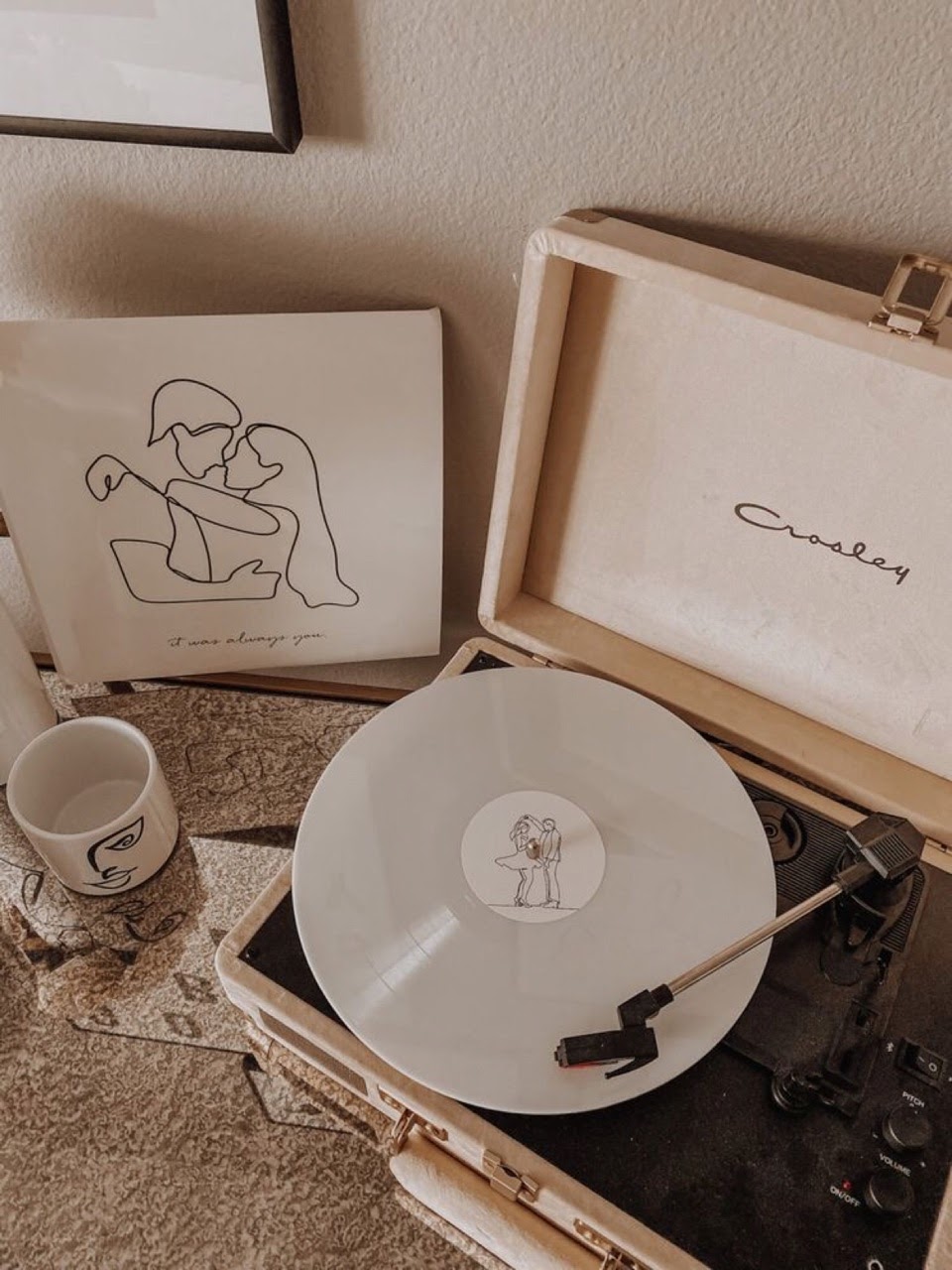 However, given the findings of the study, it may be helpful for some people not to listen to music at bedtime at all, especially if they have noticed over time that they happen to be followed by various songs they listen to. People who have found, however, that they sleep well if they listen to music in the evening, can still follow their habit.

One way to get rid of these "earworms," ​​say researchers, is to engage in a cognitive activity, that is, to focus fully on a task, a problem, or another activity that distracts you from the song. respectively.

However, close to bedtime, it is not recommended to engage in demanding activities, which could disturb sleep, such as watching TV, playing video games or staring at the phone for various activities (conversations, games, etc.). Researchers suggest that before bed, it is good to spend 5-10 minutes writing a to-do list and putting thoughts on paper.

A previous study found that participants who took five minutes of bedtime to write on a piece of paper what to do the next day helped to unload worrying thoughts about the future and slept better. Other research has shown that in order to have a restful sleep, you can also do other relaxing activities before bed, such as a walk, a warm bath, aromatherapy or reading a book with a relaxing or fun action. 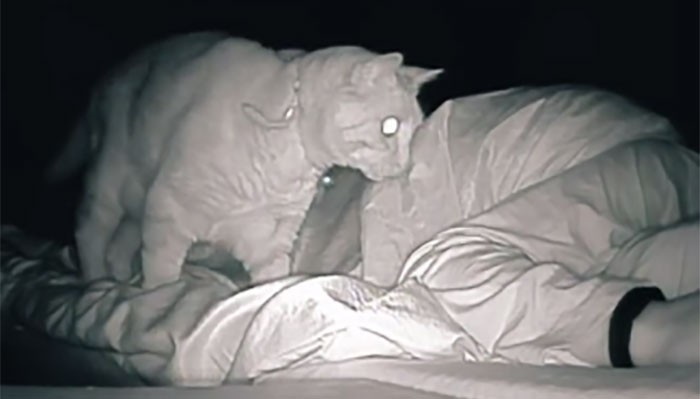 We all know that good sleep is the key to good mood and performance, but too many factors affect its quality. You may feel stuffy or too chilly, you could drink an extra cup of coffee or overeat and then your restful sleep will be questionable. But something very strange was happening to the TikTok user @susieandmollie. It seemed to the woman that she had to get enough sleep, because there were all the prerequisites for this, but after waking up she felt constant fatigue and weakness. And the reason was not the phase of the moon or the husband's snoring, but something else! 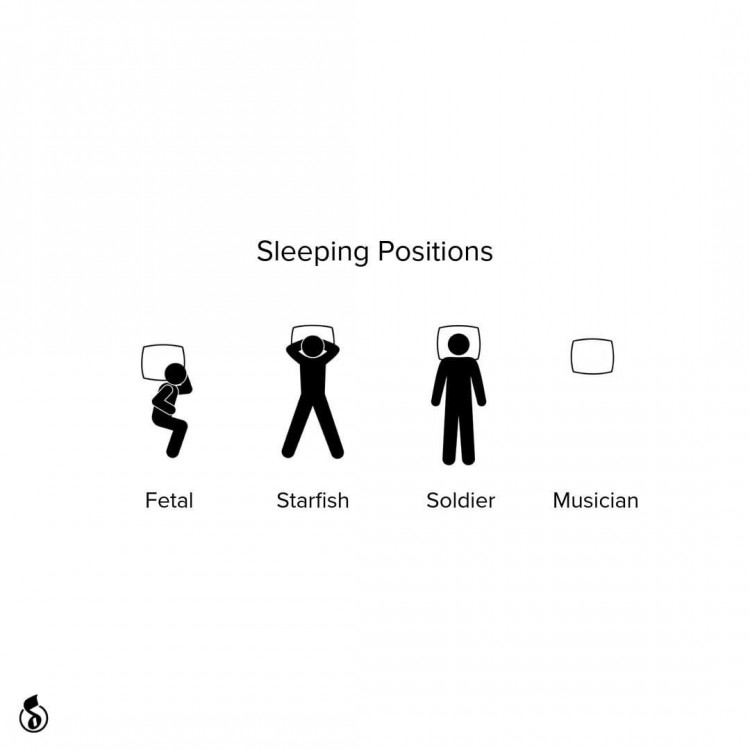