The Colorames Castle in Spain. 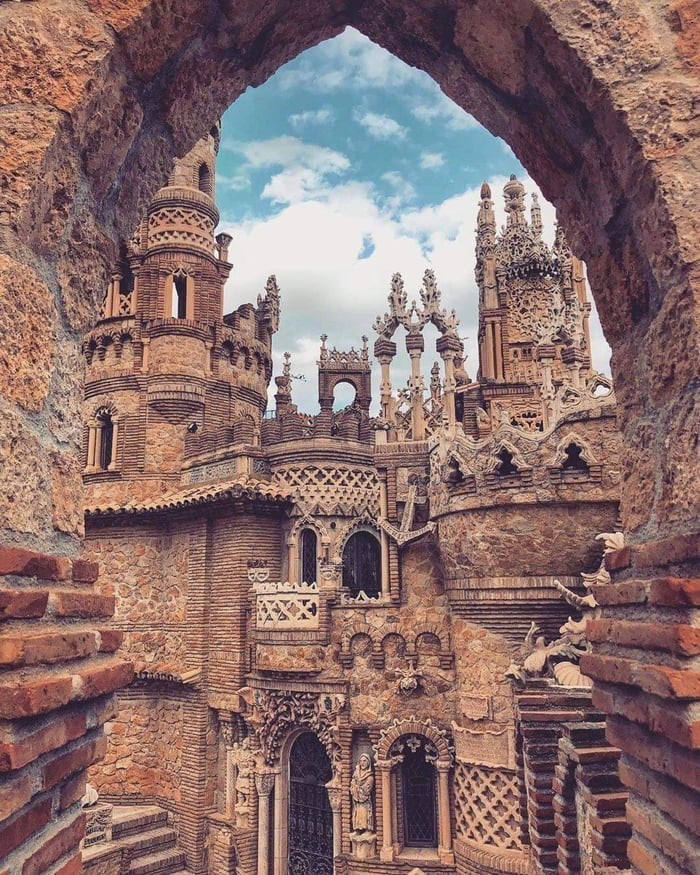 The Helmsdale Village in Scotland. 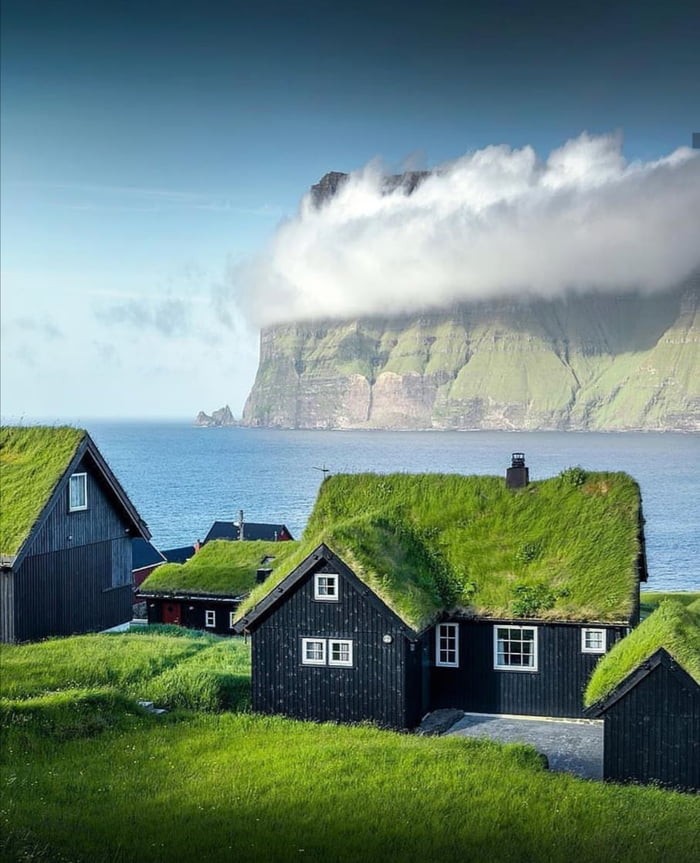 Top 10 most dangerous cities in the world 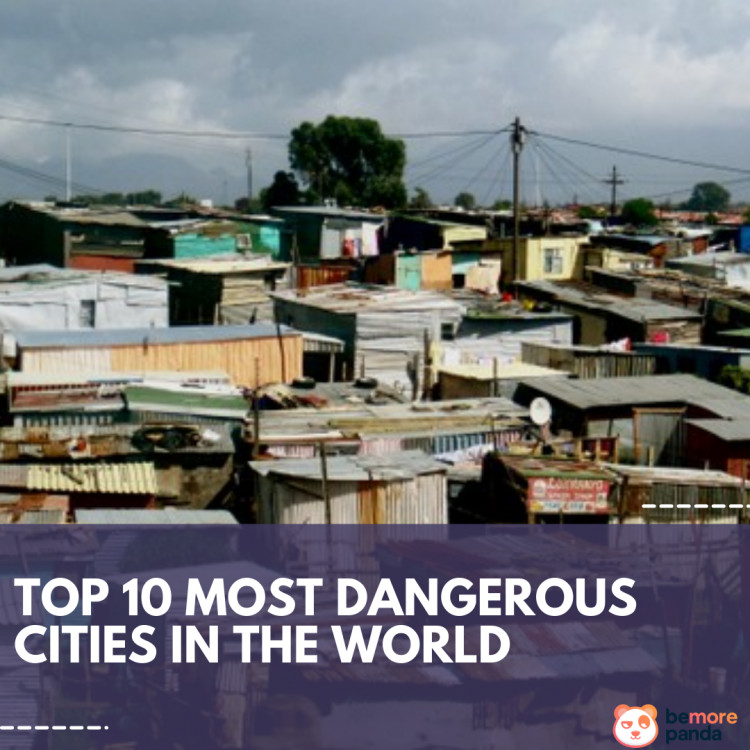 No one can tell where danger will lie in wait for you. In any city and country with a meager crime rate, there are places where an ordinary person, and even more so a foreigner, should not meddle. Meet the ten most dangerous cities whose inhabitants endanger themselves daily. It is quite possible to find a hired killer for a hundred dollars or get hit by a stray bullet from a passing car.

What are the most dangerous cities in the world?

There are probably few people who do not like to travel. Many would like to travel around the world and see distant countries about which they read books or watch movies with their own eyes. Our planet is an endless number of places to explore. But there are also such dangerous cities in which it is better not to meddle, and if the case brings you there, then be aware of it. No wonder they say: forewarned is forearmed.

Let's talk here about the ten most dangerous cities globally, visiting which may be your last adventure in life. It is not so easy to make a list of such towns because the situation in the world is changing not only every year but every day: military conflicts, natural disasters, unnatural disasters can change this list constantly. And yet, let's try. 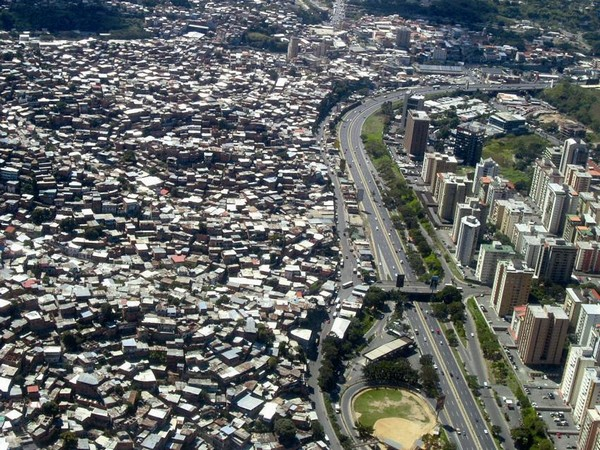 The capital of Venezuela, Caracas, is an actual business center of the Central American states, where many universities, offices of large companies and business centers are concentrated. At the same time, the income difference between different segments of the population is simply huge. On the one hand, affluent families bathe in luxury; on the other hand, hundreds of thousands of people are below the poverty line and simply have nothing to eat. Add here high inflation and violent street gangs, the leaders of which the inhabitants of the slums pray and are ready to turn a blind eye to any, even the cruelest, crimes for small handouts. All this makes Caracas one of the most dangerous cities in the world. There are 115 people killed per 100 thousand inhabitants per year. Moreover, in 2012, 101 police officers were killed in the line of duty. 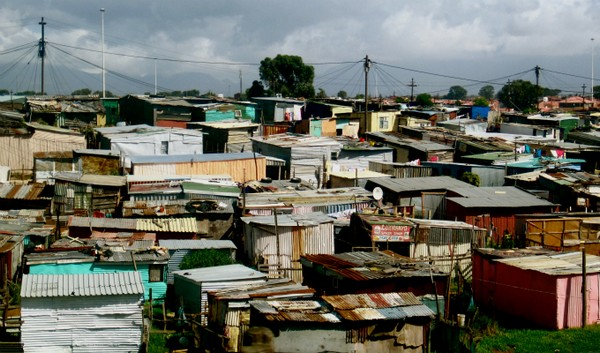 Cape Town attracts many tourists with its proximity to nature reserves and the most beautiful views that open from the city. However, extreme poverty, social unrest, and rampant crime have reached the once calm tourist areas. A night walk through the streets turns into Russian roulette. But even in broad daylight, you cannot feel safe withdrawing money from an ATM. At best, local bandits will simply rob you of all the cash and, at worst, maim or kill you. 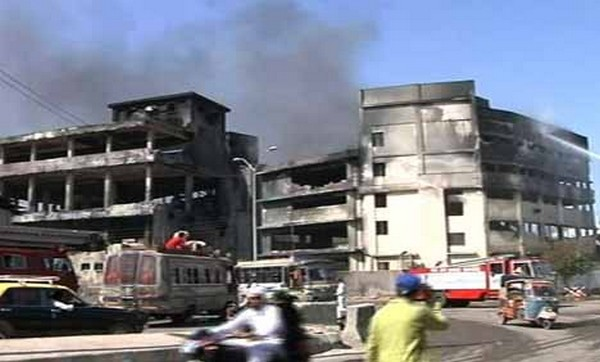 Political instability, lawlessness, and high crime rates make the former capital of Pakistan one of the most dangerous cities in the world. Here all problems are solved with the help of money and weapons. For a relatively small amount of money, you can hire mercenaries ready to eliminate any competitor, from politicians, business people, and ending with the police. About 600 traffickers are hiding in Karachi, and religious fanatics can at any moment open fire with small arms at a crowd of people from a moving car. Incessant terrorist attacks, street gang shootouts in broad daylight, sectarian skirmishes, and violent political settlements certainly don't make the city a better place. The most popular crimes have been arson, car theft, and armed robbery. 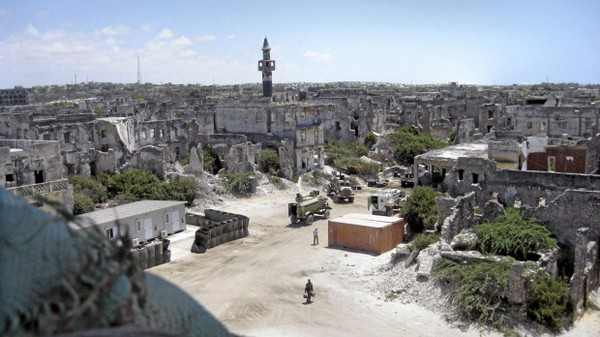 For more than 20 years, there has been an uninterrupted civil war in the city, from which half of the population has already fled. Bombings are heard here almost daily, street skirmishes and abductions occur, and hospitals are overflowing with the wounded who are provided only with first aid. The city is divided into two parts, where the southern half is considered safer. To get from the northern to the south part, you need to overcome the dividing zone, through which only people walking on foot pass, after a thorough search.

Almost no buildings remain in Mogadishu. People huddle in the ruins or refugee camps in the structures of former ministries, schools, and universities. No one can report the exact number of people killed, but this figure is enormous. 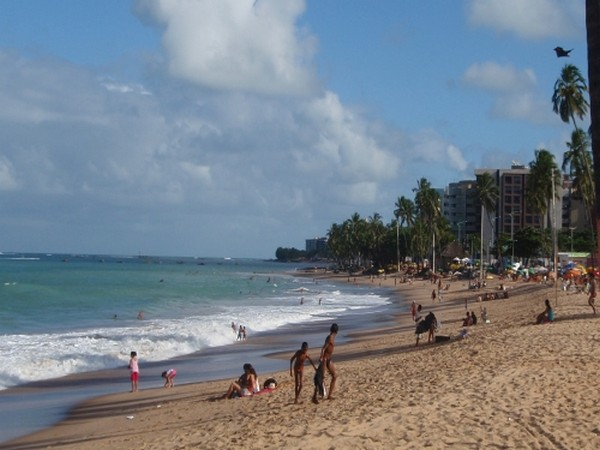 From the outside, Maceio looks like a heaven on earth, which should beckon people with bright sun, palm trees, blue water, and white sand beaches. However, statistics say otherwise; it is one of the most dangerous cities on earth, where 135 murders per 100 thousand inhabitants annually. There is simply a massive difference in income between rich and poor residents of the city. The only thing that pleases the local authorities is that the victims of the crime are residents, not tourists.

The wealthy business districts of Tegucigalpa are run by gangs that collect taxes from homeowners and impose a curfew during which any ordinary person who appears on the street risks his life. Special measures are applied to people who do not want to pay, mainly blackmail and torture, but more often, it comes to murder.

Crime in the city rose after the deportation of members of the MS-13 gang from the United States (after a severe reduction in prison funding) to Honduras. The bandits who returned to their homeland try to show their status by committing cruel and sometimes senseless crimes. Most police forces are thrown into solving serious crimes, no longer paying attention to minor offenses like robberies. There are 102 murders per 100 thousand inhabitants of the city per year. 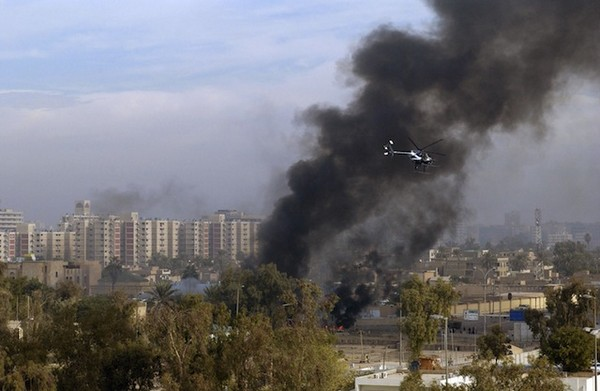 The golden years of the city are long gone. From the American occupation of the town in 2003 to this day, the streets of Baghdad have become a real war zone with constant firefights between government troops and rebels, car bombings, and suicide bombers. This is not counting rocket and mortar fire on residential areas. Most of the city is abandoned and littered with garbage, and electricity and water are supplied by the hour.

The city on Mexico and the United States border has recently become one of the most dangerous places on earth, turning into a war zone between gangs and cartels fighting for control of drug trafficking routes. In recent years, 100 officials have been killed in the city, and the corrupt police continue to cover up the cartels. The people of Ciudad Juarez are simply fleeing the city for safer places,

There are 130 murders per 100,000 people per year. Residents prefer not to go out on the streets at night; however, even during the day, the city's streets cannot be called safe here; you can get a bullet or be kidnapped.

Acapulco is the second most dangerous city in the world. The city, sung by musicians and included in the frames of many films, known across the globe for its white-sand beaches, is becoming more and more deadly for people. Now Acapulco is increasingly appearing in the news feeds in the crime section with descriptions of mutilated or dismembered bodies found on the streets and beaches of the city.

After the death of the head of the local drug cartel, Beltrán Leyva, a real war broke out for control of drug transit routes to the United States. Prominent businesspeople who have long lived off tourism have recently become increasingly involved in the affairs of cartels and local gangs. There are 140 murders per 100 thousand inhabitants per year. 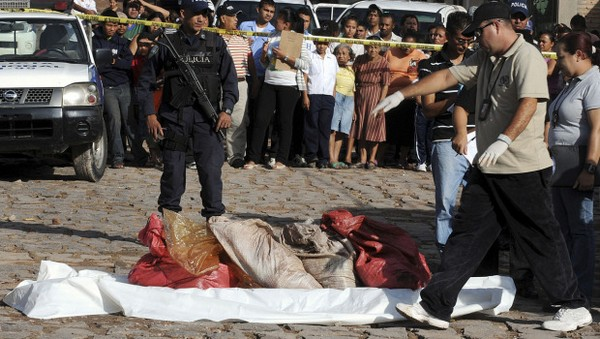 We meet the most dangerous city in the world, where no one can vouch for your life, where lawlessness and violence reign here 160 murders come per 100 thousand people a year. San Pedro Sula, one of the largest industrial centers of Honduras, bears the unofficial title of one of the world's drug capitals of the world, becoming a transit point for the transit of cocaine to the United States, where the powder is cleaned and packaged before being sent to North America.

The extreme poverty of people, drug addiction, and corruption have made the streets of the city dangerous not only for residents but also for tourists. It has already come to the point that, by local bandits, an English traveler was killed behind the camera, and the Peace Corps evacuated all its personnel.

What country is the most violent in the world? 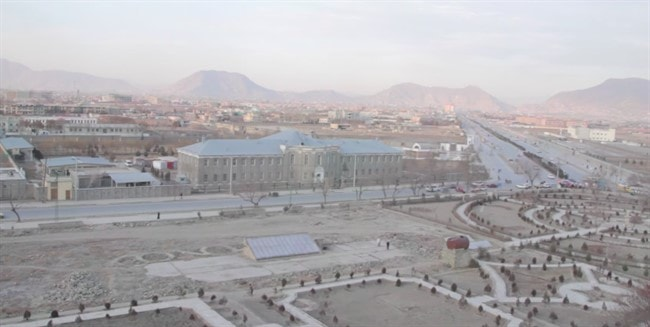 The most dangerous and violent country in the world in 2022 is Afghanistan. For decades, civil wars have been fought here, including foreign states' participation. Currently, the internal political situation is relatively calm, the central government has been formed, but the insurgent groups continue to resist and demand the complete withdrawal of all armed forces from abroad from Afghanistan. Hotels with foreign citizens are often subject to terrorist attacks, and there is a threat of kidnapping throughout the country.