20 photos of stars imbued with the atmosphere of the 90s and 00s, reminding that everything was possible then 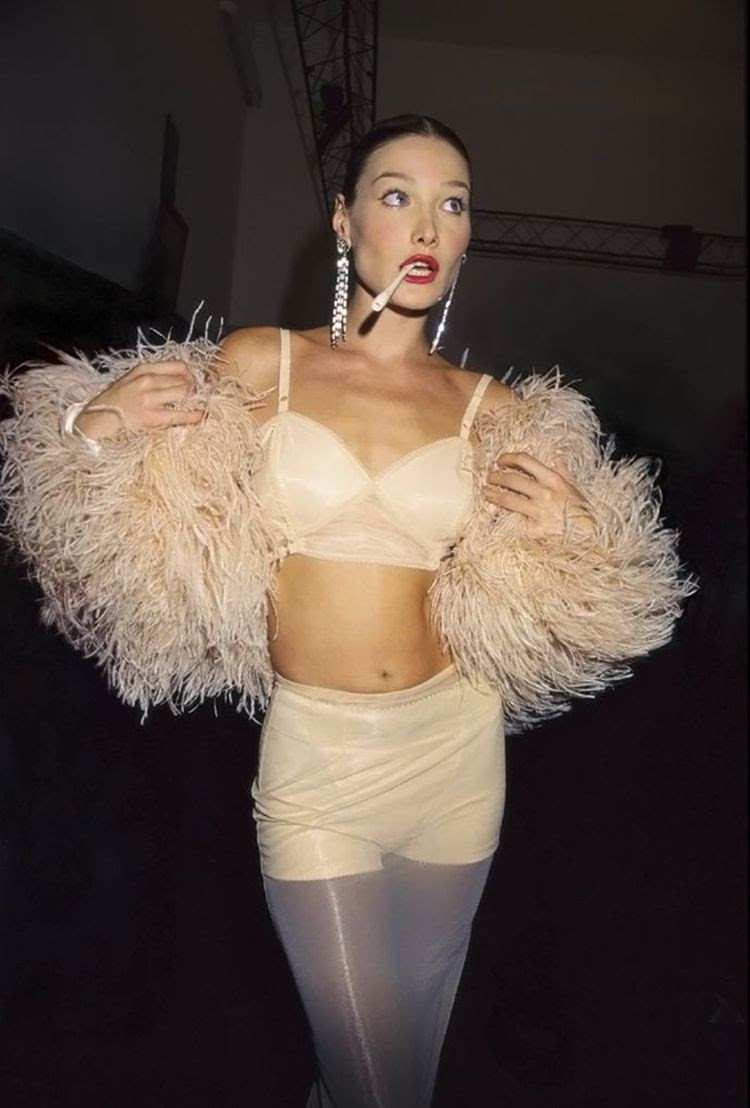 If you recall the 90s, then at the beginning there was complete chaos and, rather, in the worst sense than in the best. People went crazy with the surging permissiveness, foreign products appeared on the market, but at the same time the economy suffered greatly. By the end of the 1990s, the situation had changed slightly, but fashion became even more insane and unrestrained. Of course, the stars also did not lag behind, and came off to the fullest, putting on everything that was in trend then, and doing things that they would hardly have done now. 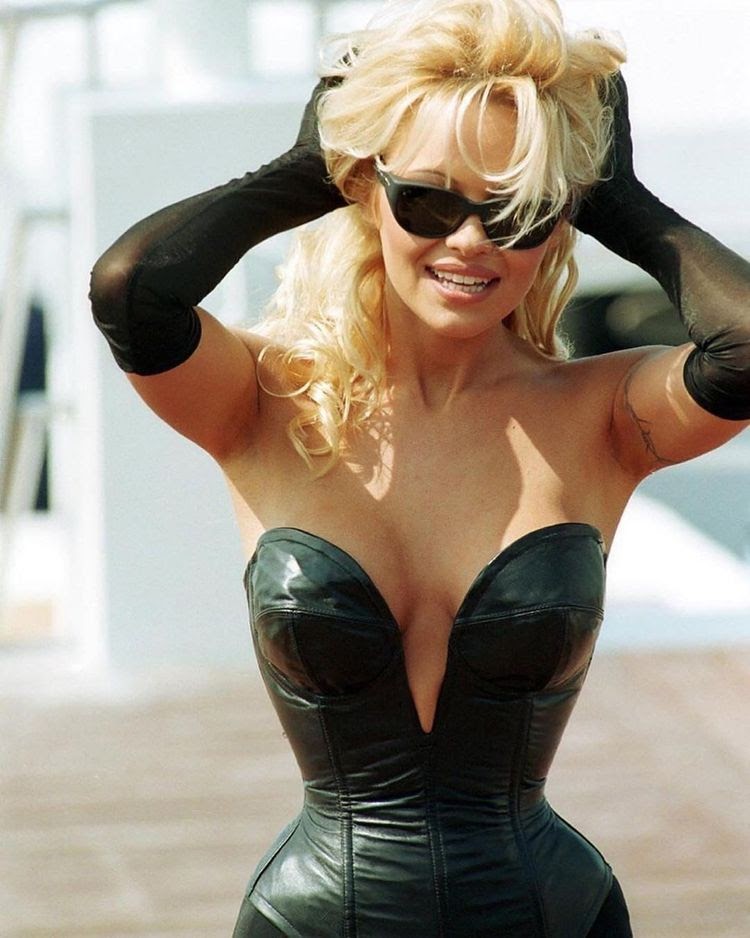 Christian Bale at the premiere of The Velvet Goldmine, 1998 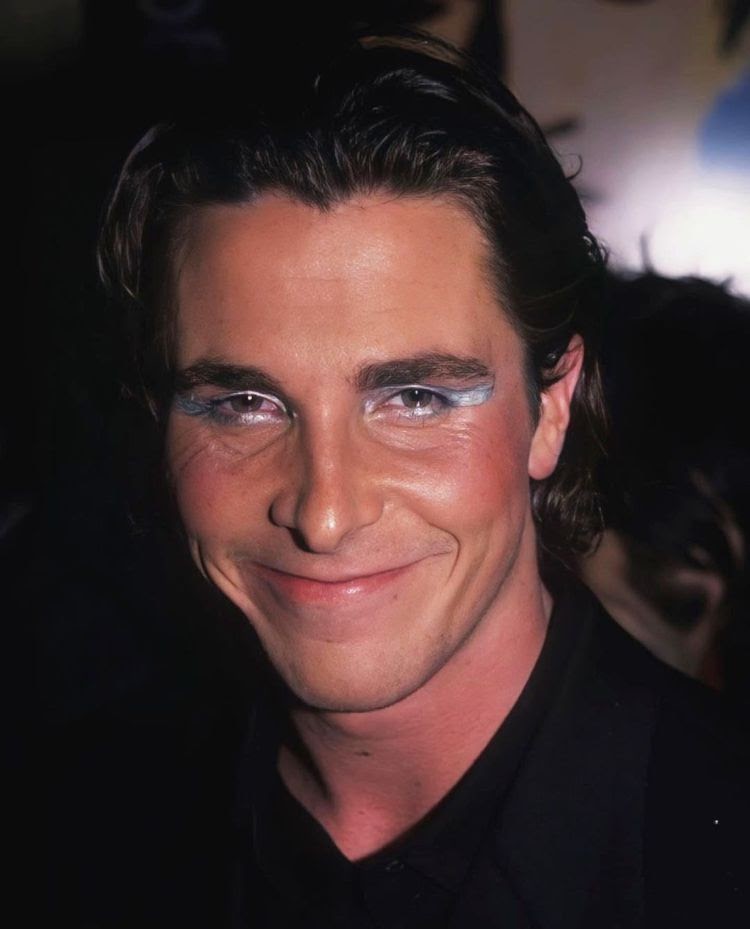 Kylie Minogue as a model at the debut show of Antonio Berardi, 1995 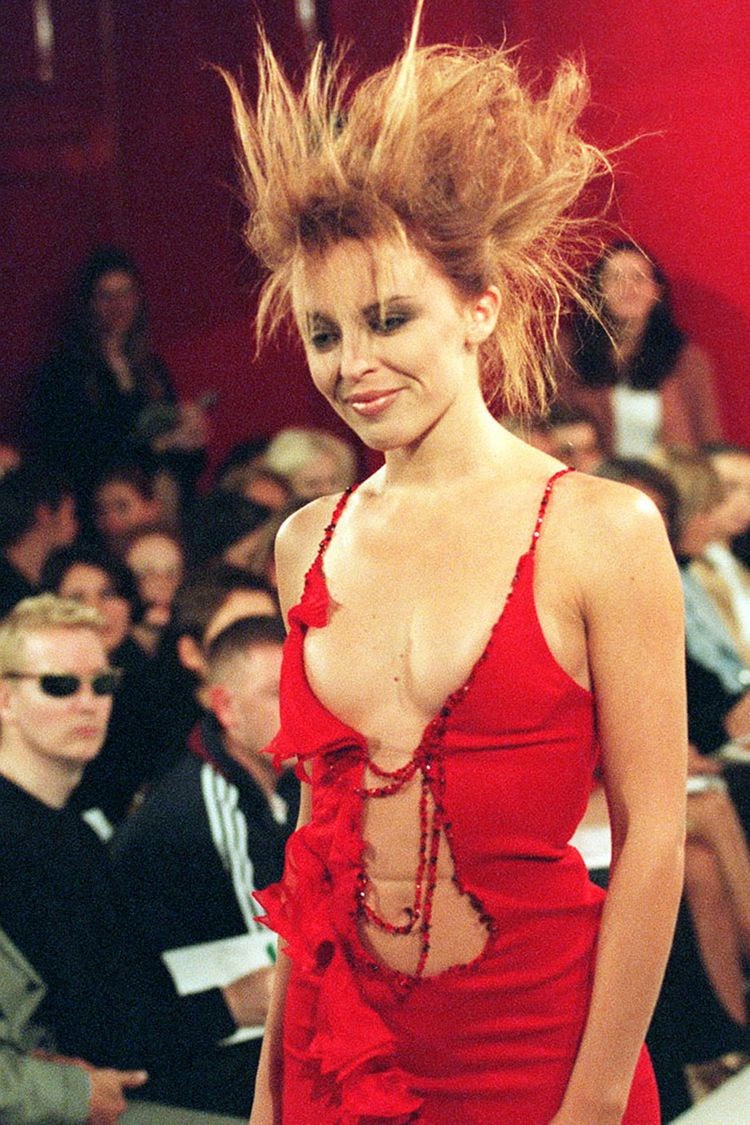 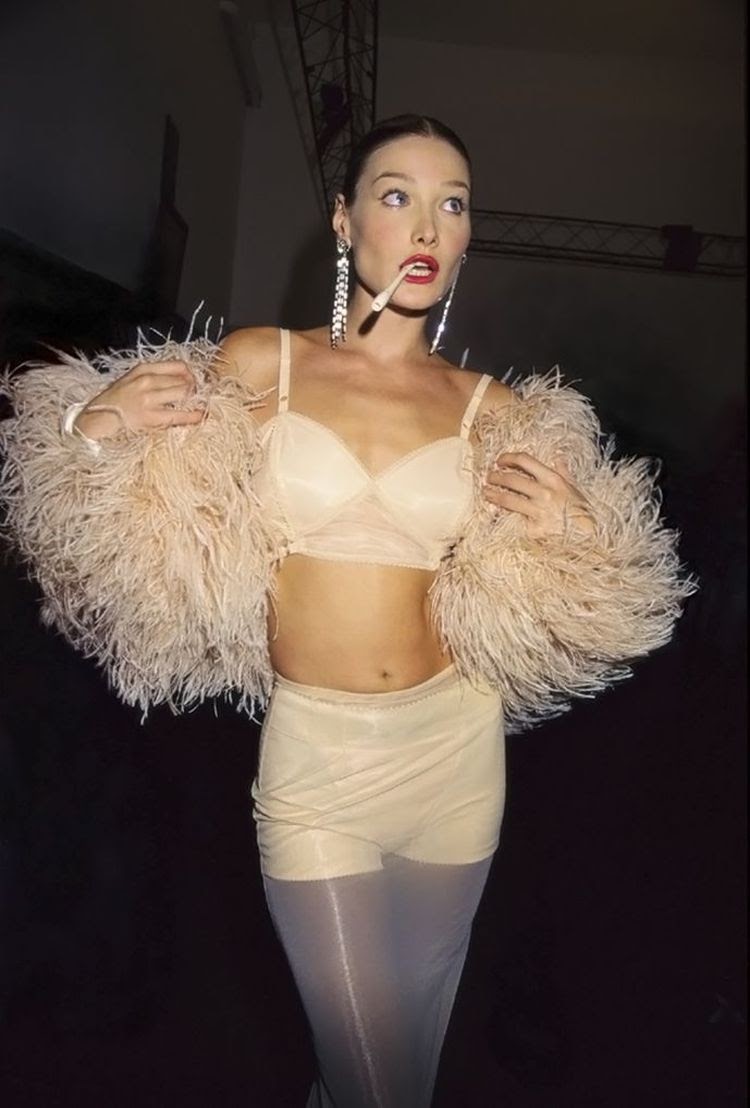 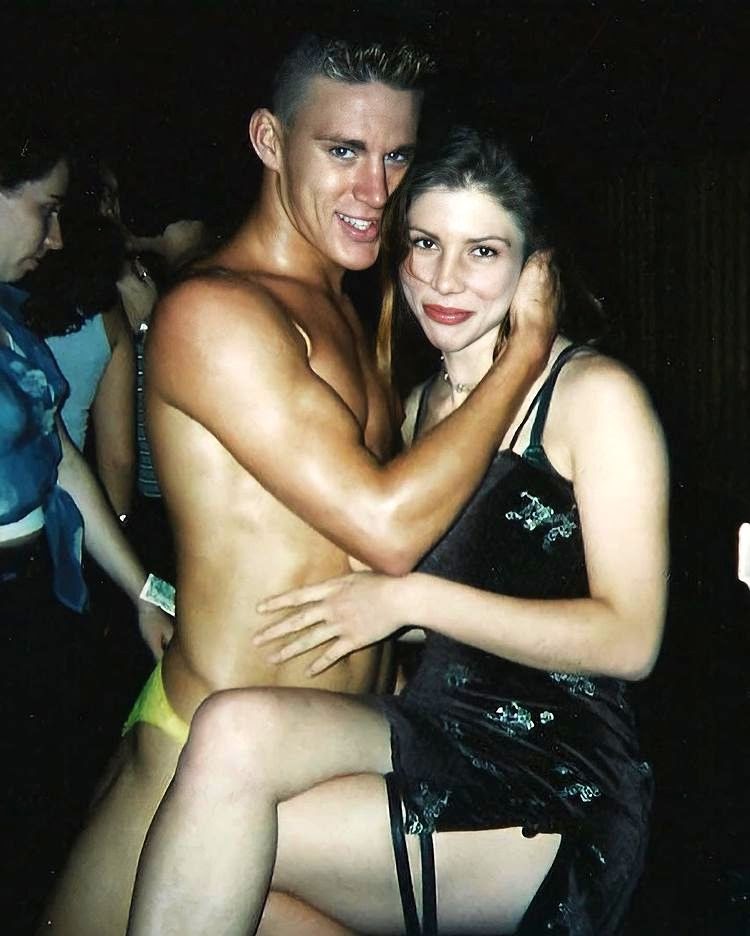 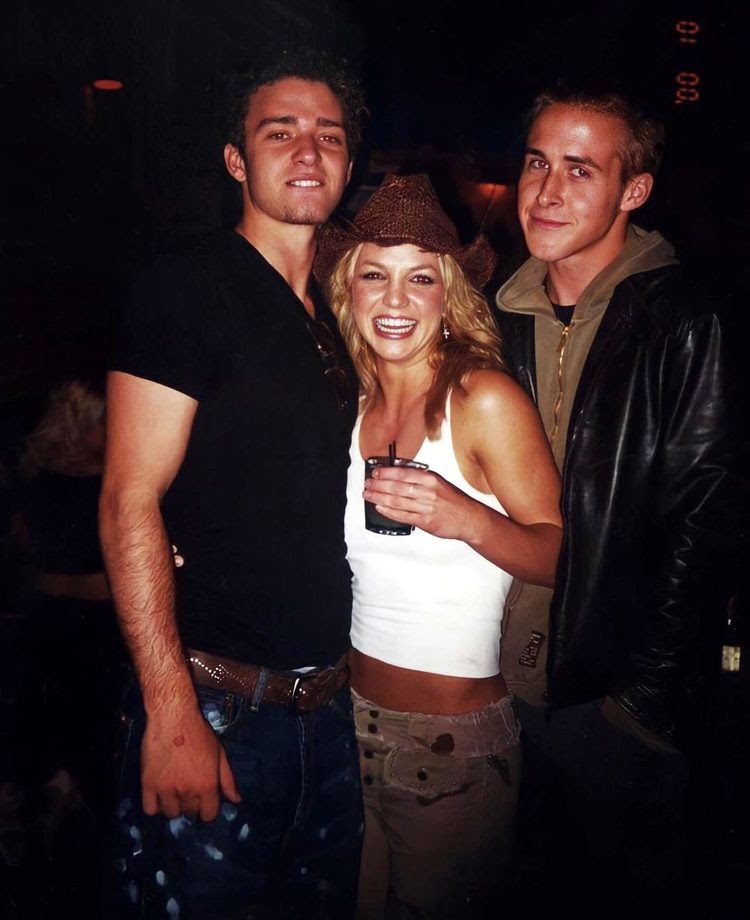 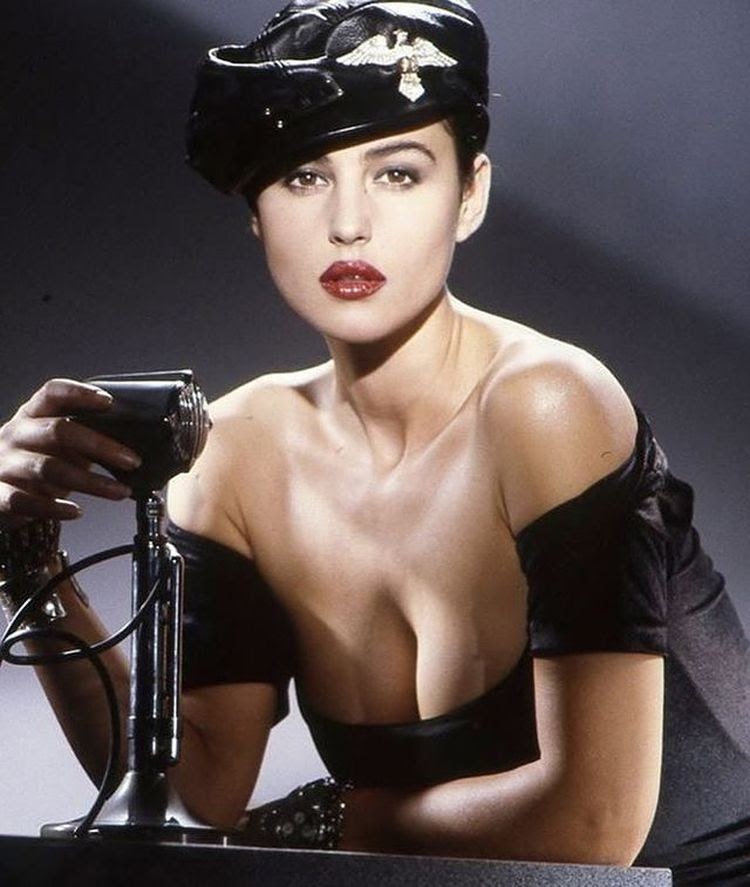 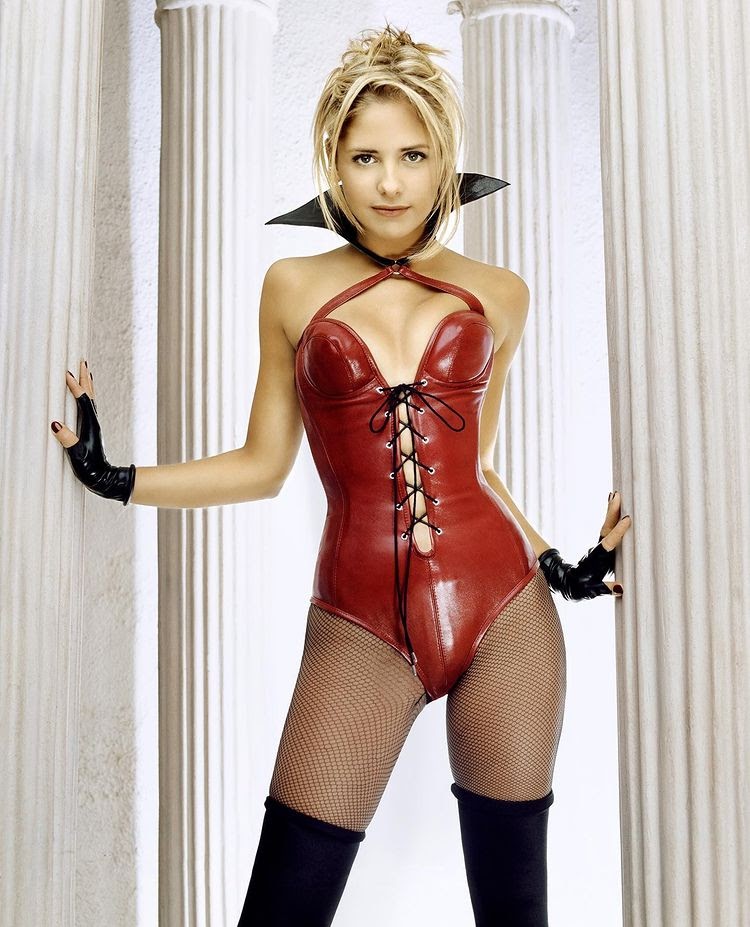 Dave Grohl and his cute pigtails, 1996 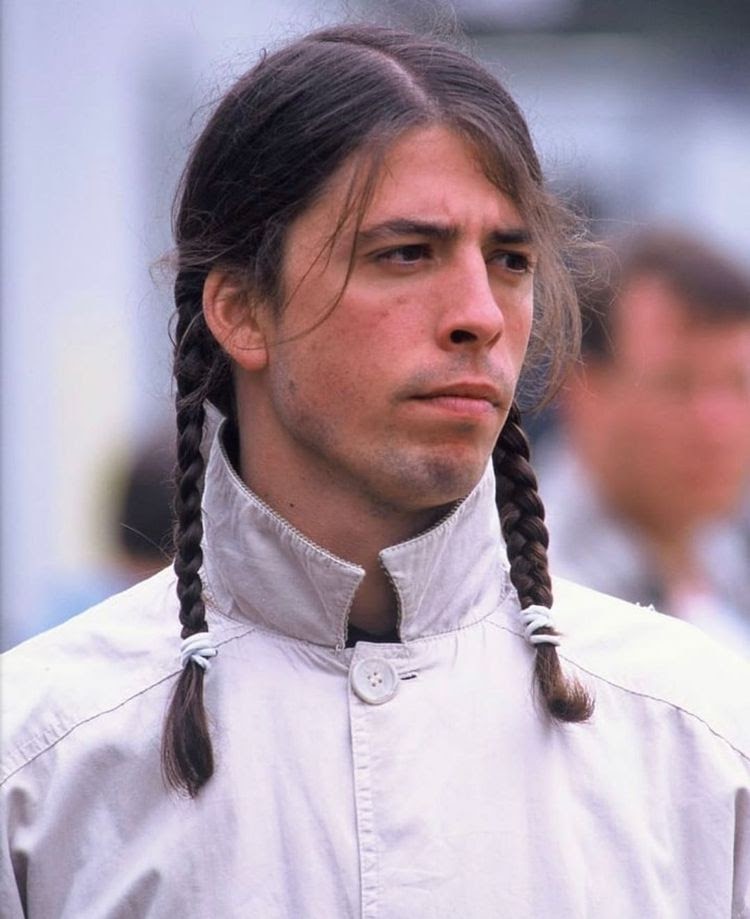 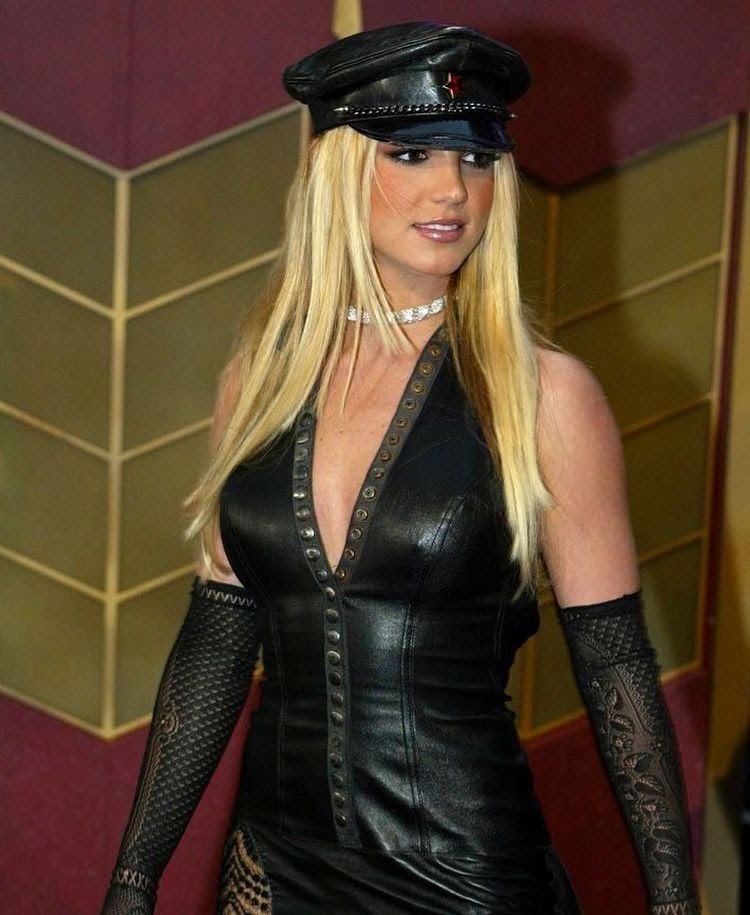 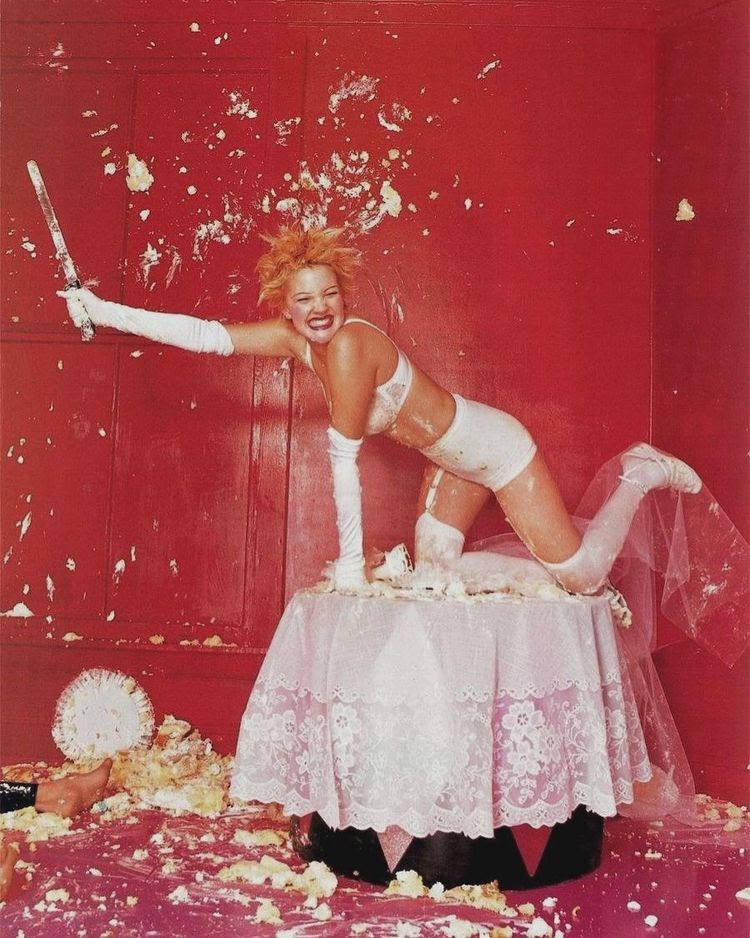 Members of the group "tATu" Julia Volkova and Lena Katina, 2002 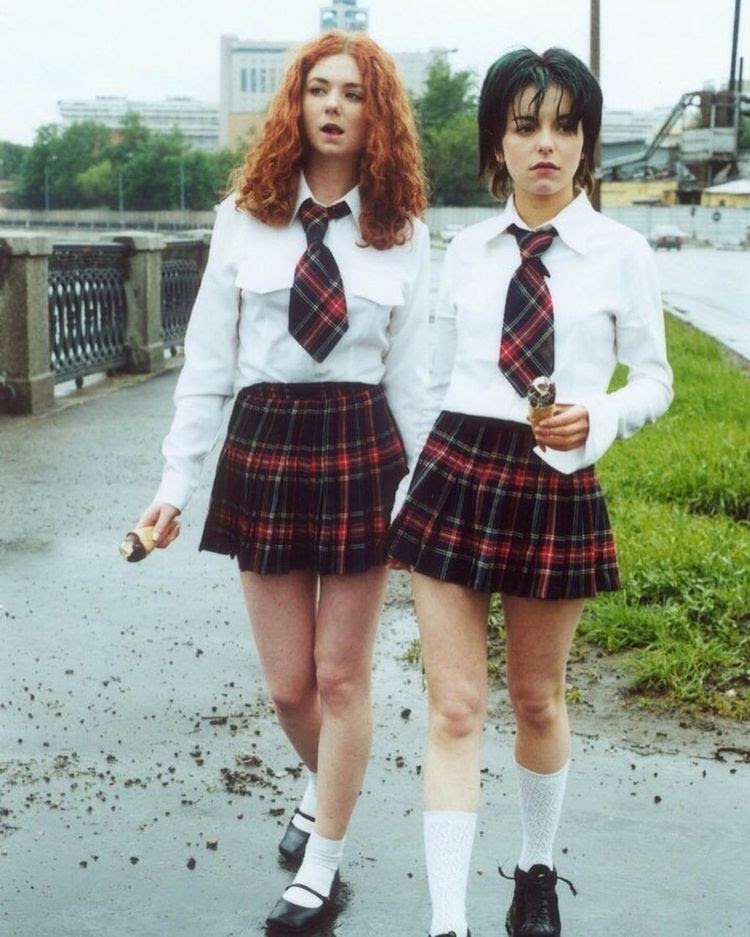 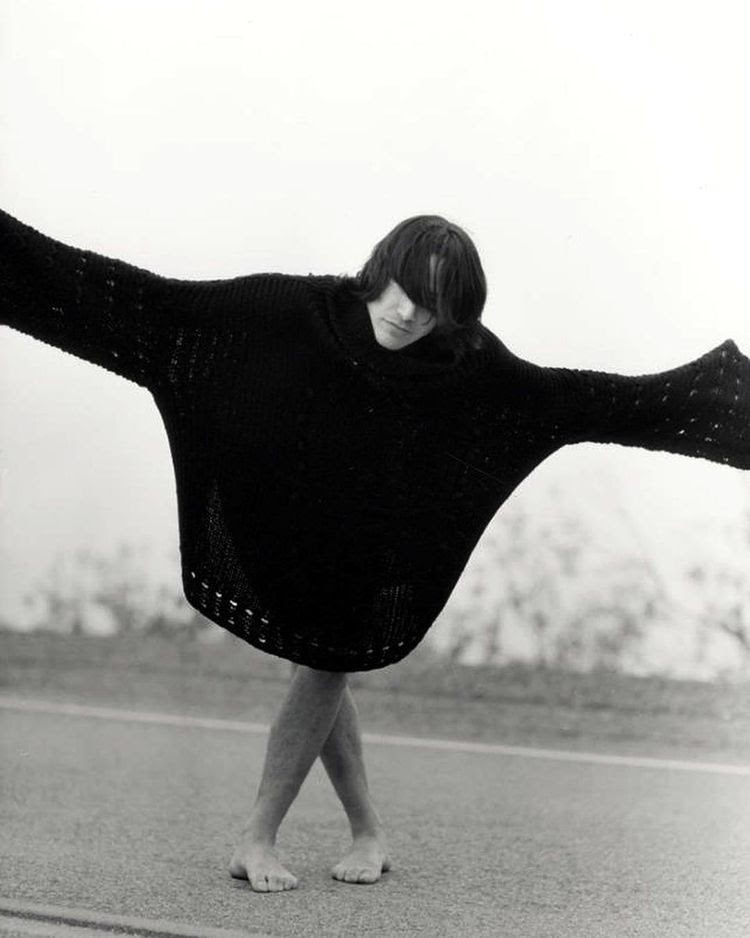 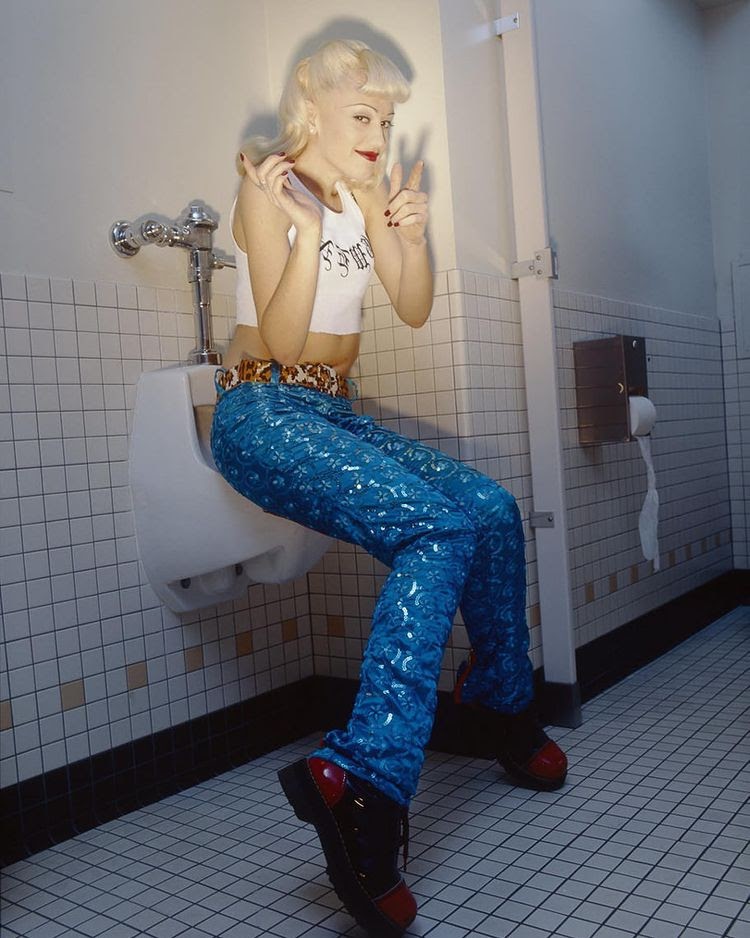 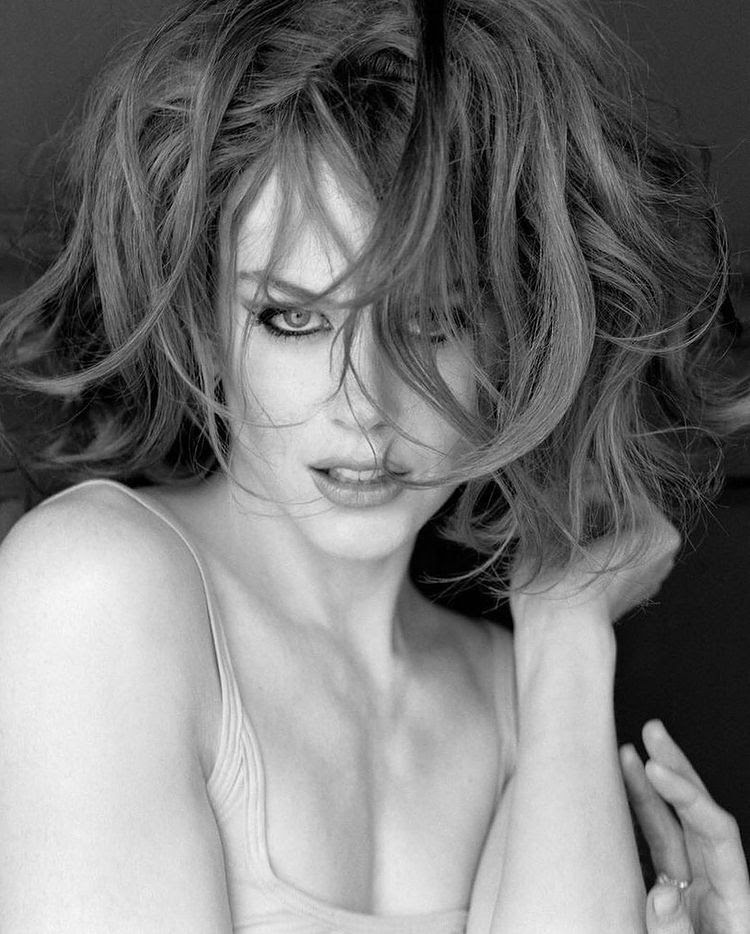 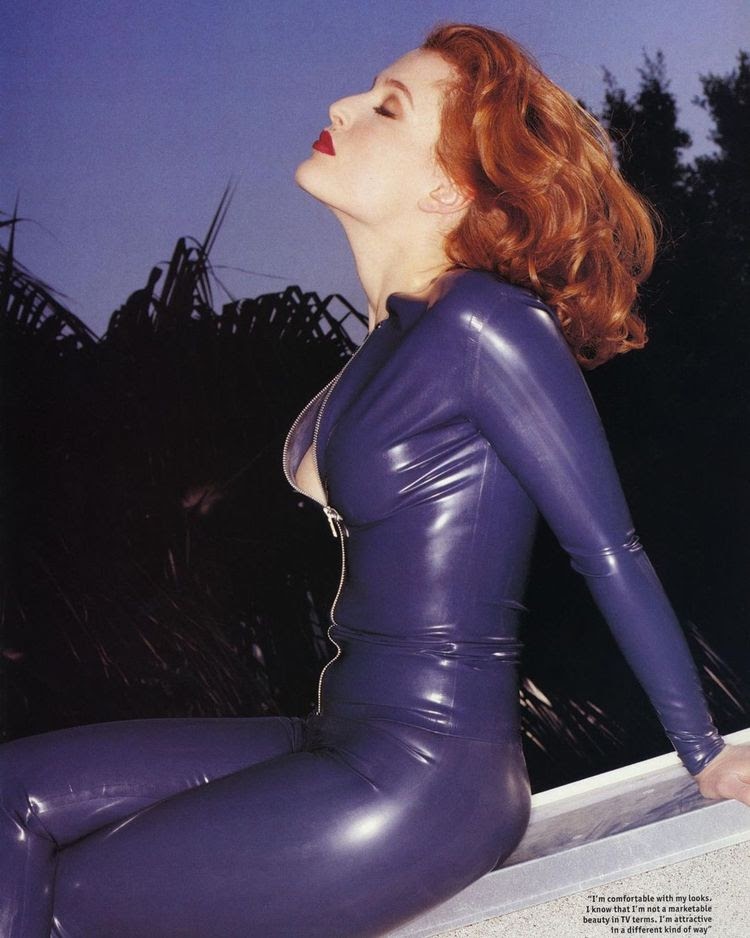 Stars with huge fortunes, but who will not leave any money to their children. Daniel Craig: "The idea of inheritance is unpleasant" 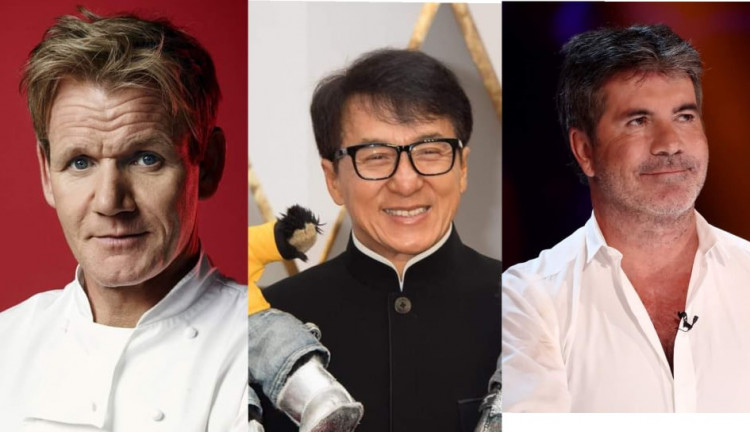 Many celebrities will not leave a fortune to their heirs. Hollywood actors and actresses, TV presenters and simply famous people have made such a decision. Who are they and why did they make this decision?

Daniel Craig, Ashton Kutcher, Mila Kunis and Gordon Ramsay are just some of the stars who do not consider it fair for their sons or daughters to benefit from the wealth for which they have worked for a long time. 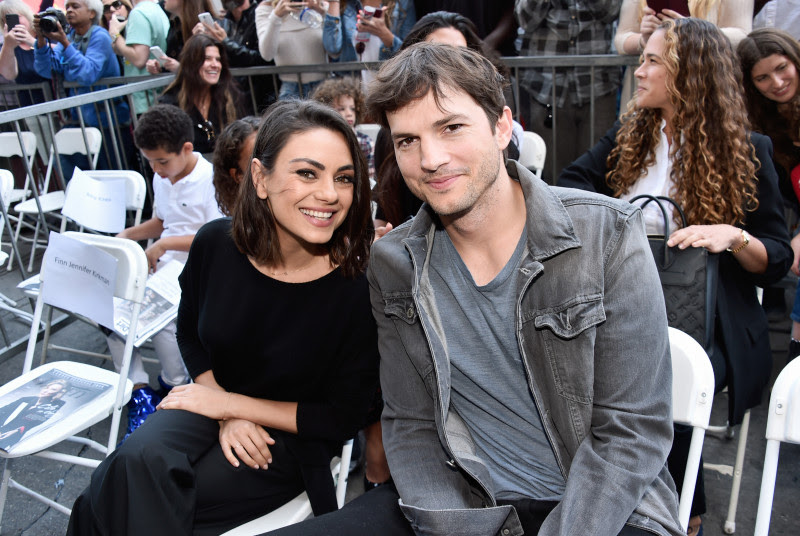 “I don't create a reserve fund for them. We will end up giving our money to charities. My children lead a truly privileged life and I don't even know it. If they want to start a business and have a good plan, I will invest in it, but I will not invest in trust ", said Ashton. 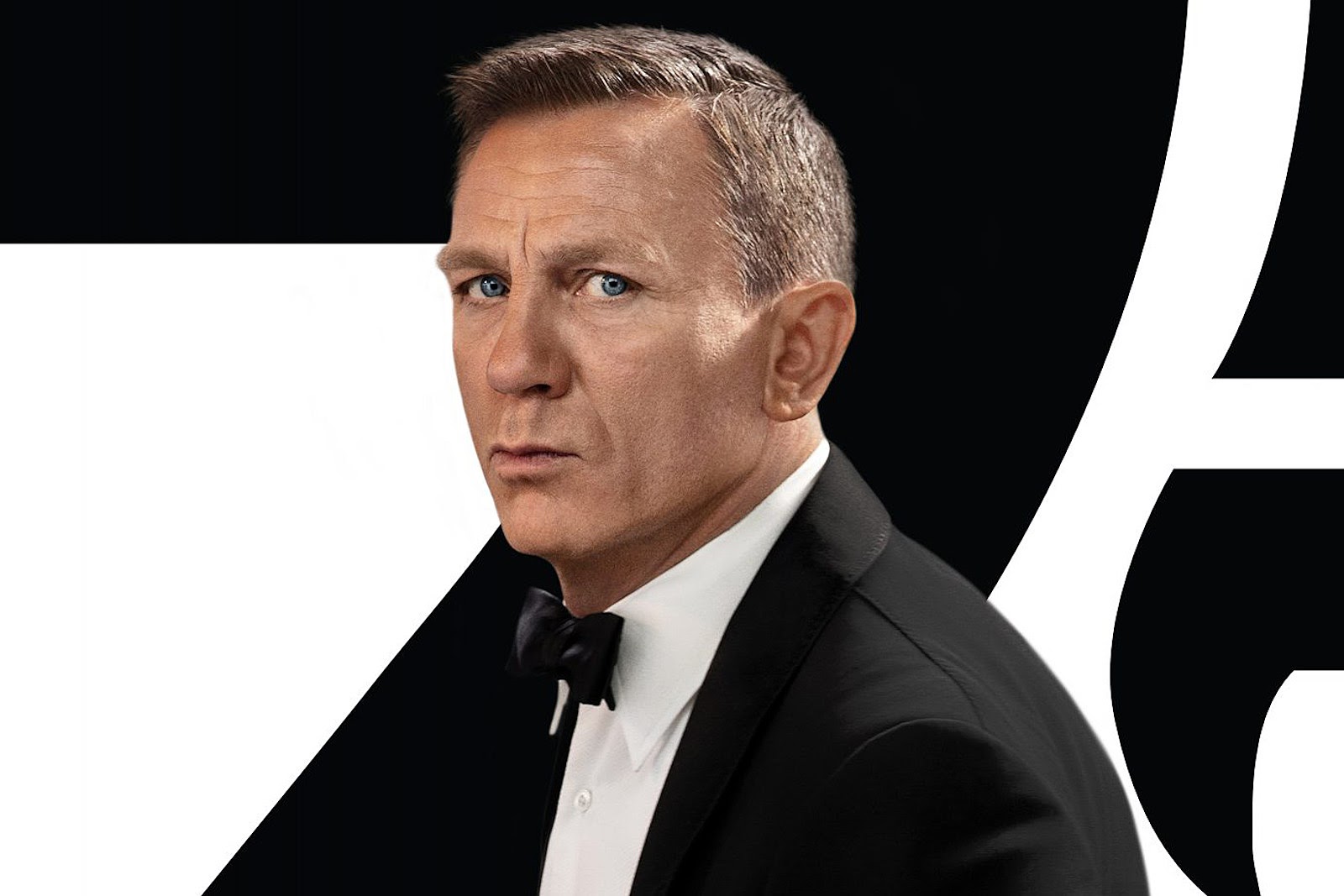 Daniel Craig will not leave his children any money from his $ 125 million fortune. The actor who plays James Bond said that "the idea of ​​inheritance is unpleasant", according to The Independent. Daniel Craig finds this concept tasteless and confessed that "my philosophy is to spend it or donate it to the end of my life." 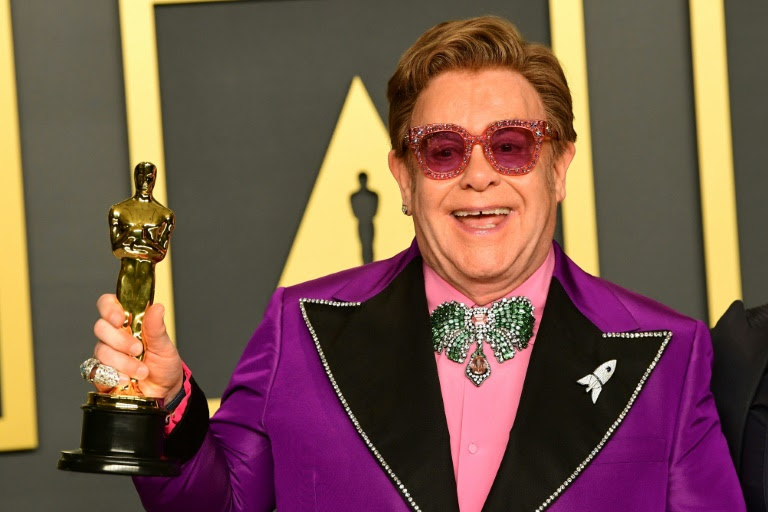 "It's awful to give children a silver spoon, " Elton said in an interview. "Boys have an incredible life, they are not like normal children, nor do I pretend to be. But there must be an appearance of normalcy, a certain respect for money, a certain respect for work ”. Elton is a father of twin boys and is estimated to have a fortune of almost $ 500 million. 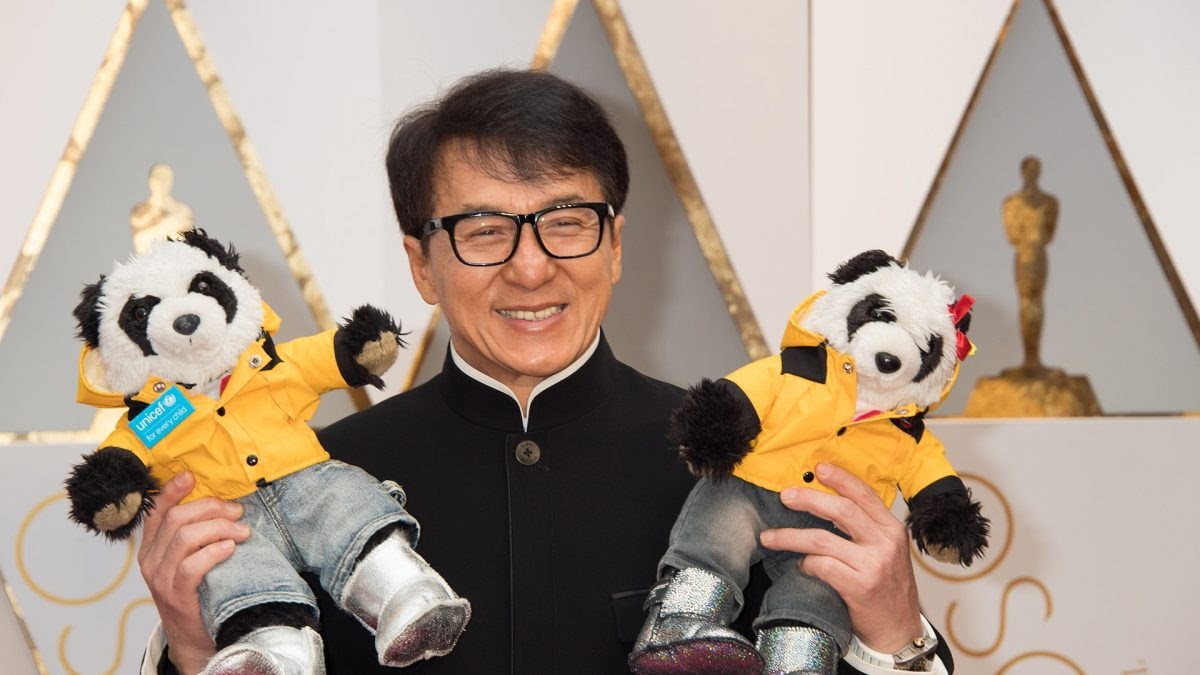 “If he is able, he will be able to earn his own money. If not, then my money will definitely be wasted",said the actor about his two children. 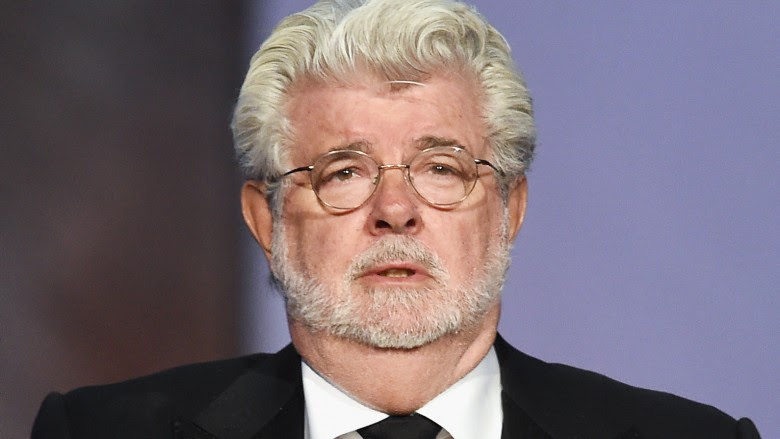 George Lucas made a fortune from "Star Wars" and recently revealed that he intends to donate most of his money to education. His fortune would exceed $ 6 billion.  "I dedicate most of my fortune to improving education. Because it is the key to the survival of the human race. We need to plan for our collective future - and the first step begins with the social, emotional and intellectual tools we offer our children. As humans, the greatest tool for survival is our ability to think and adapt - as educators, storytellers and communicators, it is our responsibility to continue to do so, ” said George. 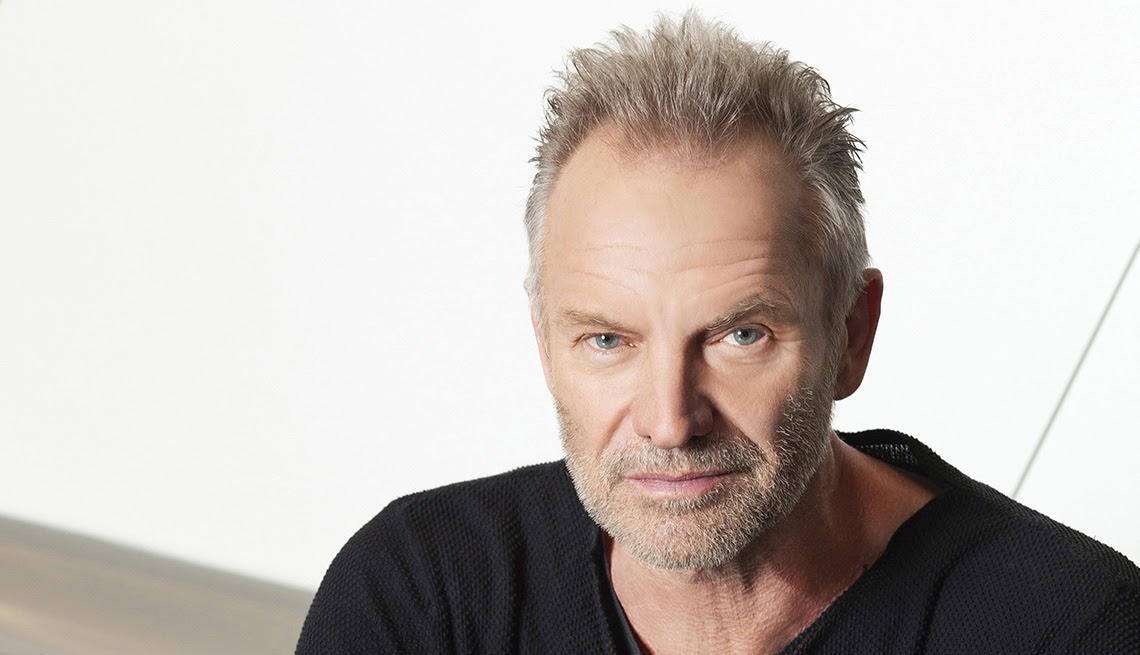 “I told them there wouldn't be much money left because my wife and I were spending it. We have a lot of commitments. We spend everything that comes our way, so there's not much left. I certainly don't want to leave them in reserve funds. He has to work. All my children know this and rarely ask me anything, which I really respect and appreciate. Obviously, if they had problems, I would help them, but I never had to do that. They have a work ethic that makes them want to succeed on their own merits, ” Sting admitted. 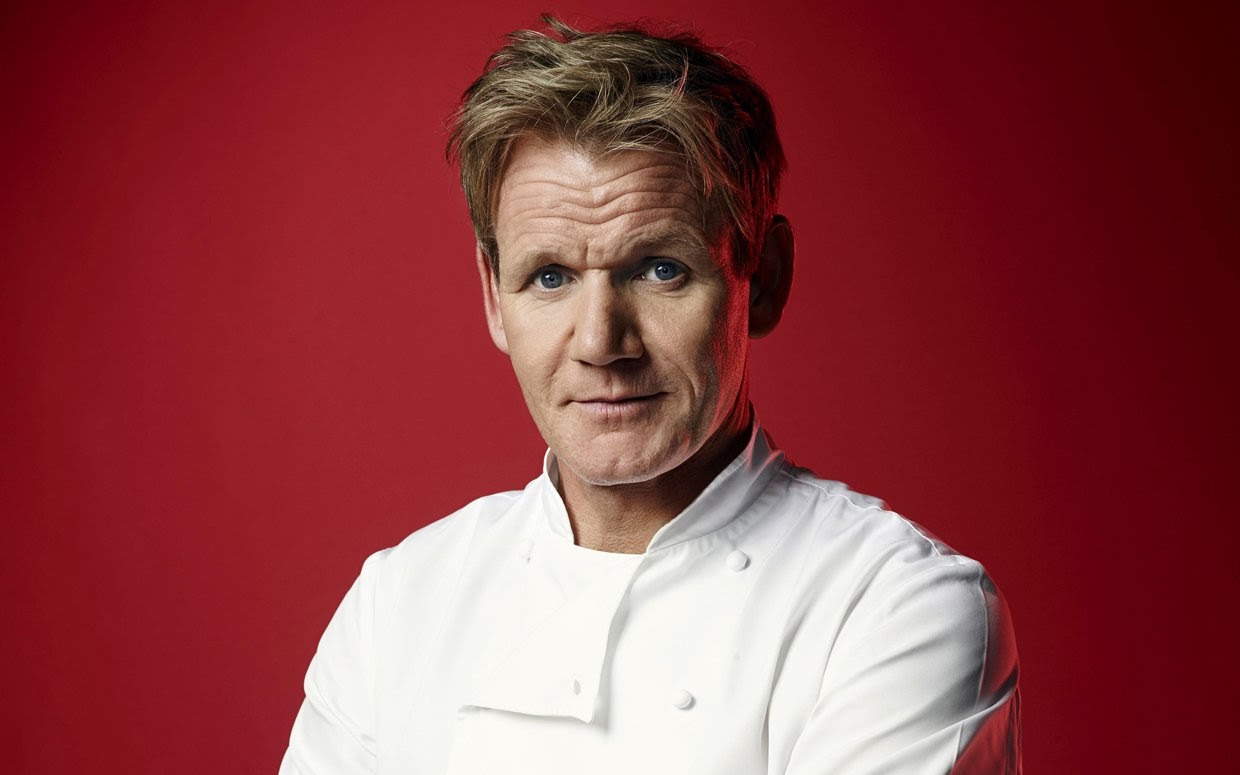 "Definitely the money will not reach them. And I'm not saying that badly. I made this decision so as not to spoil them. The only thing I decided is that they will receive a 25% deposit for an apartment, so not the full amount. I was very lucky to have this career in the last 15 years in the USA. Seriously, I made a fortune and I was very lucky, so I respect everything I have”,Gordon confessed. 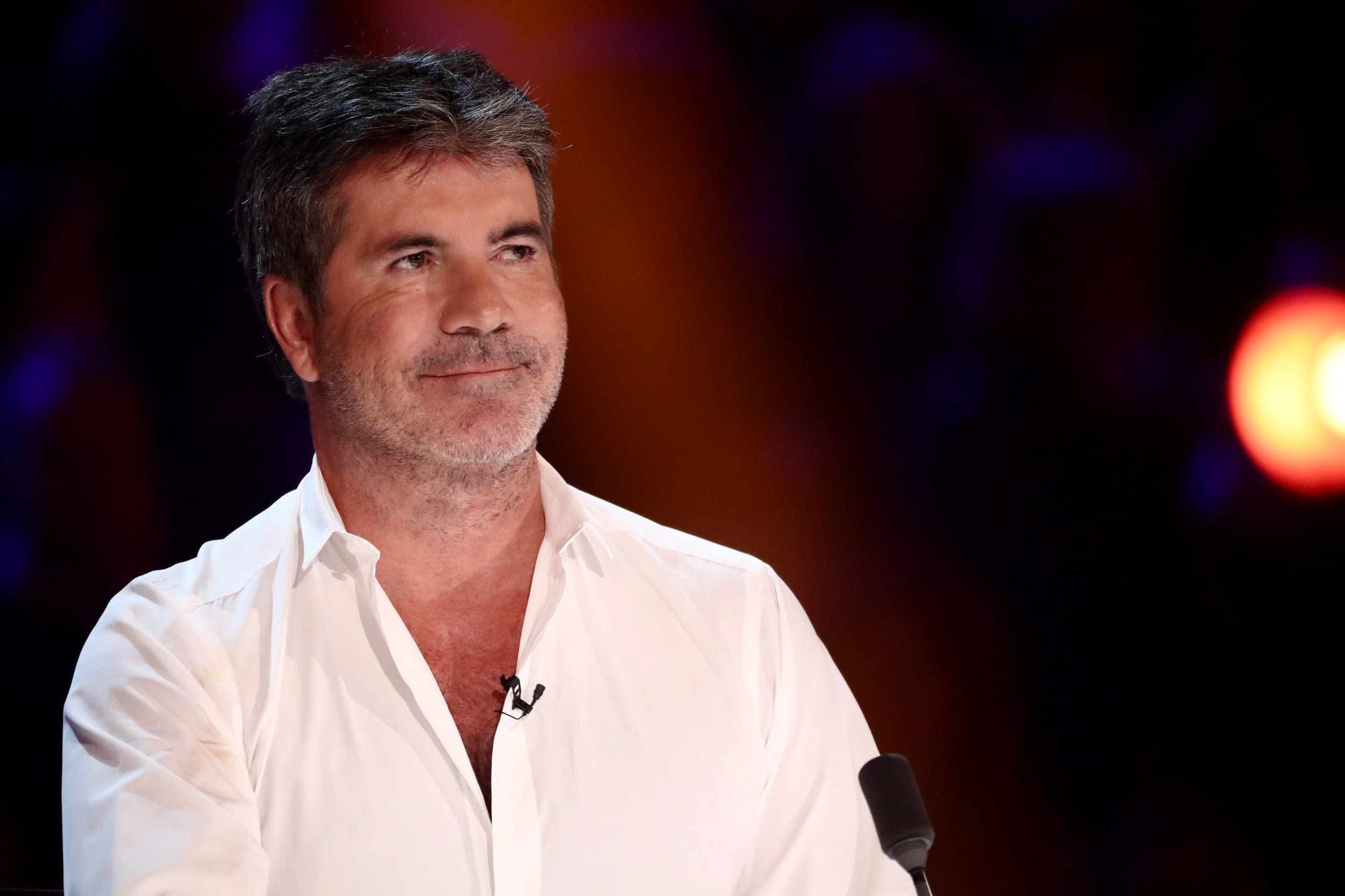 “I will probably leave the money to a charity to help children and dogs. I don't believe in passing on wealth from one generation to the next. Inheritance must be the opportunity you give to people so that they can do better, the time you give, the fact that you pass on what you have learned in turn, " said Simon. 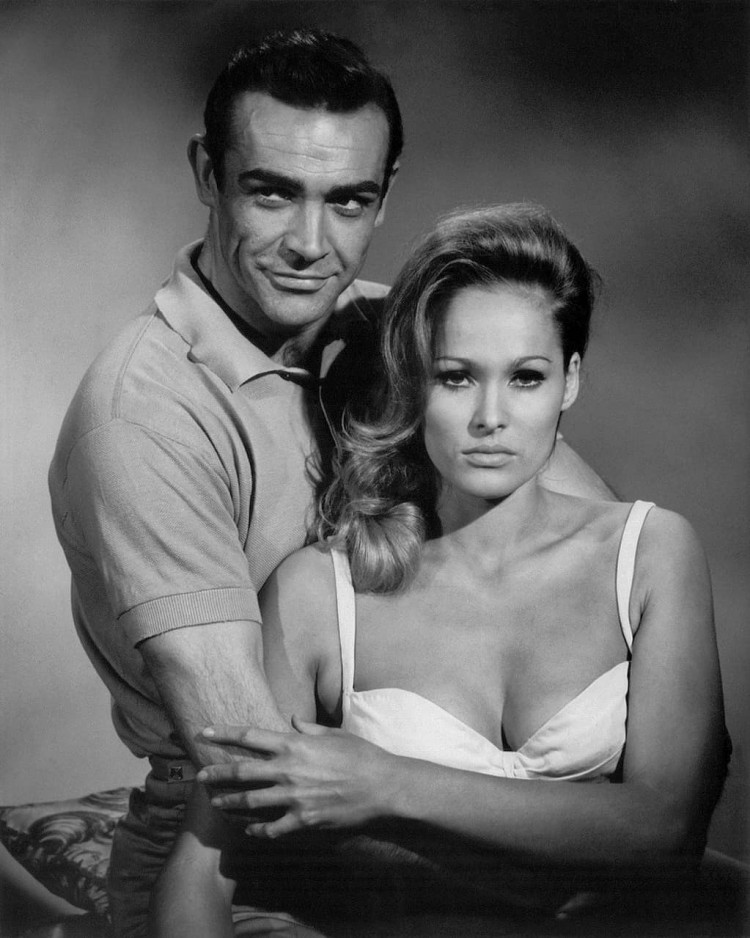 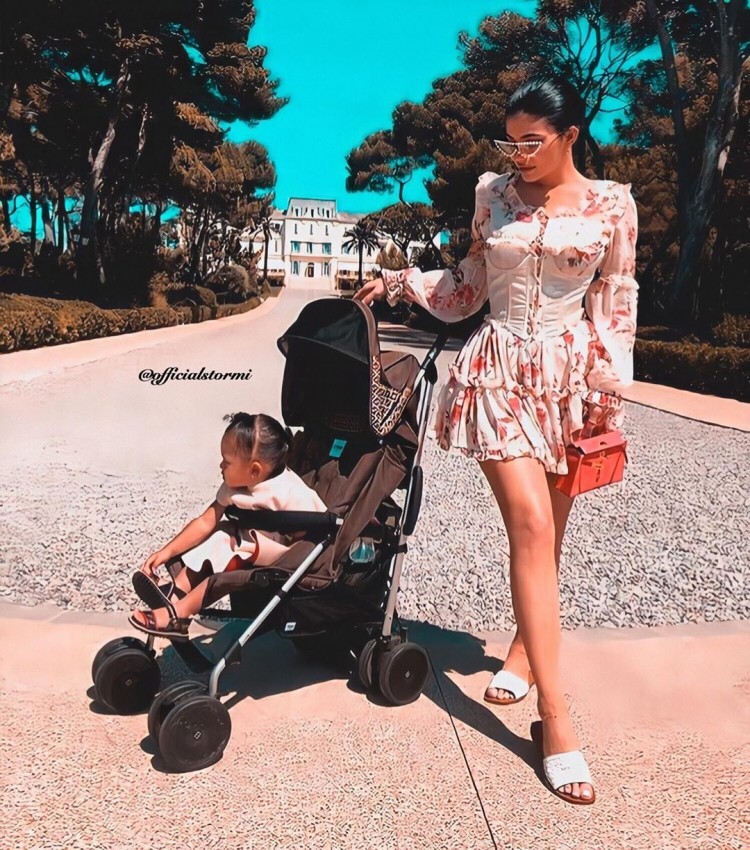 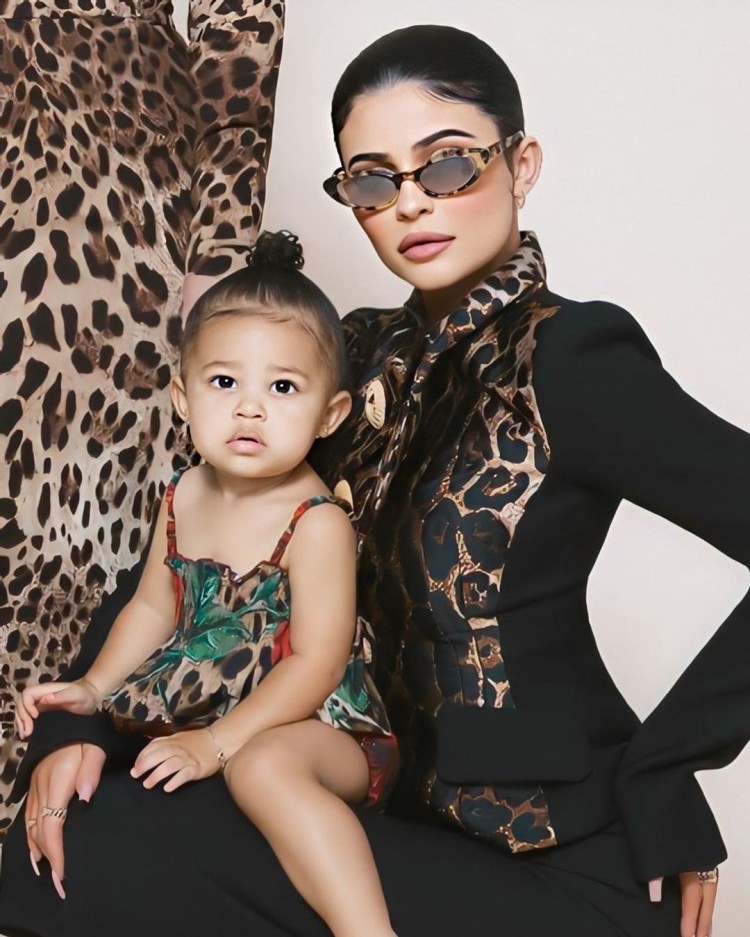