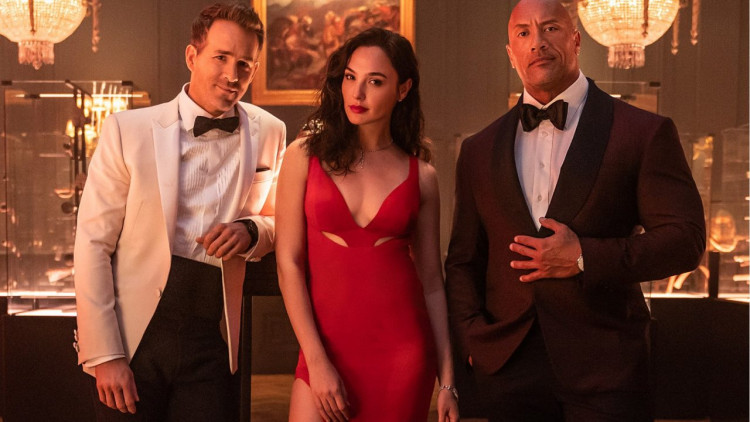 The first trailer of the blockbuster "Red Notice" with Gal Gadot, Dwayne Johnson and Ryan Reynolds appeared on the net, it being one of the most expensive Netflix movies. It ranks third in the top 10 most expensive films created by the company, and the budget was 150 million dollars.

The film is based on the most sought after thief of works of art (Gal Gadot), who "hunts" her next "prey" - Cleopatra's egg. To catch the thief, the authorities send Interpol's best agent (Dwayne Johanson), who at one point teams up with a crook (Ryan Reynolds) and competes with the girl. And later all three unite for a common goal.

According to rumors and insiders, the salaries of Dwayne Johanson and Gal Gadot amounted to at least 20 million dollars.

The director of the film is Rawson Marshall Thurber who also directed the films: "We are the Millers" and "Central Intelligence".

The film will premiere on Netflix on November 2.

I wonder how Deadpool will be in the MCU; I doubt Disney would do anything like this even if it’s rated R but what do you guys think? 😌 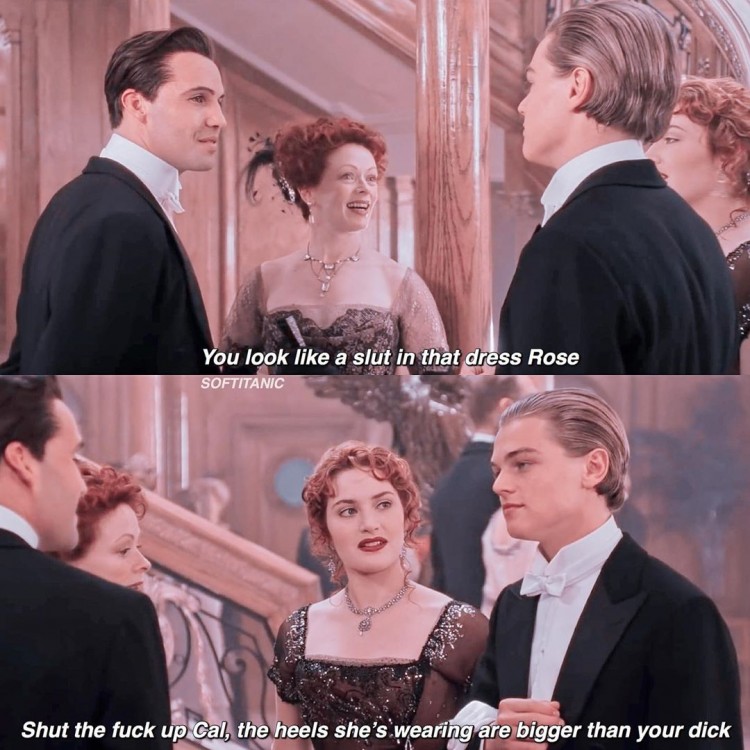 This movie was genius. Imagine all the confused children watching this...