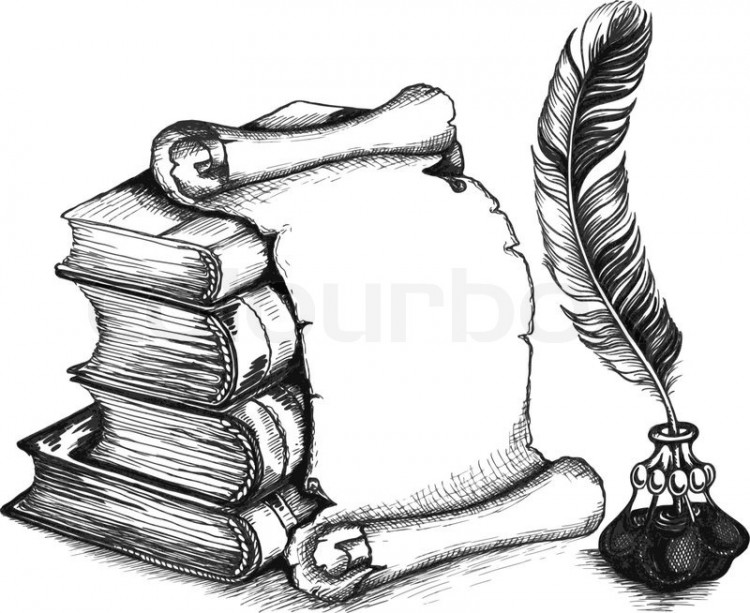 Most of the serious diseases usually cause common negative perceptions among the patients. While some people can feel extreme pain, others undergo unbearable suffering in the course of the illness. Though the notions of pain and suffering are likely to denote similar states of health, in many cases they can mean different phenomena.

Despite the relation between pain and suffering, these concepts are distinct in many aspects. In the first attempts to clarify this idea, pain was considered to be rather a physical issue expressing a mechanical reaction to a negative stimulus. Contrarily, suffering was mostly said to have emotional nature. Such a strict separation between these two senses thereby presupposed that human mind and body are divided as well (Nelson 19).

Meanwhile, the new fields of research, such as psychoimmunology, developed an idea that mind and body are closely connected. Thus, the new definition of pain presents it as an unpleasant sensory and emotional experience (Nelson 19). In fact, emotions can either intensify or reduce the perception of pain. In its turn, suffering is only a psychological or personal dimension of pain (Coulehan 227). In other words, pain causes suffering, as people always suffer from the sensation of extreme pain. Even if the cure is hardly possible, there are always some ways to relieve pain by means of medical treatment. However, it is not so easy to diminish suffering, as it differs in various personalities, diseases, surroundings, and the relation between all these factors (Finn 6). Suffering can become less perceptible only after influencing its root causes, whether it is pain, affliction, or loss.

To sum up, the concepts of pain and suffering are intertwined and in some cases even stand for one common notion. However, pain mostly corresponds to physical experience, while suffering stands for the emotional state as a respond to enduring negative conditions. Consequently, one can find the treatment to reduce pain, but there is no medical cure to ease suffering. 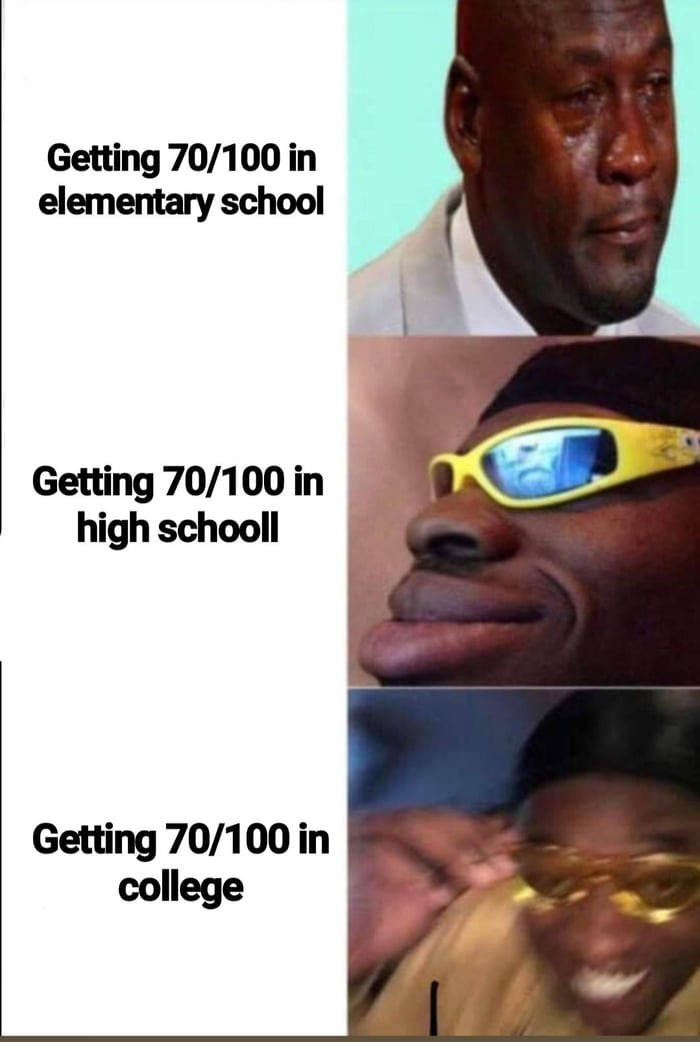 you can see the pain in their eyes . .

Meet the graduation class of 2020 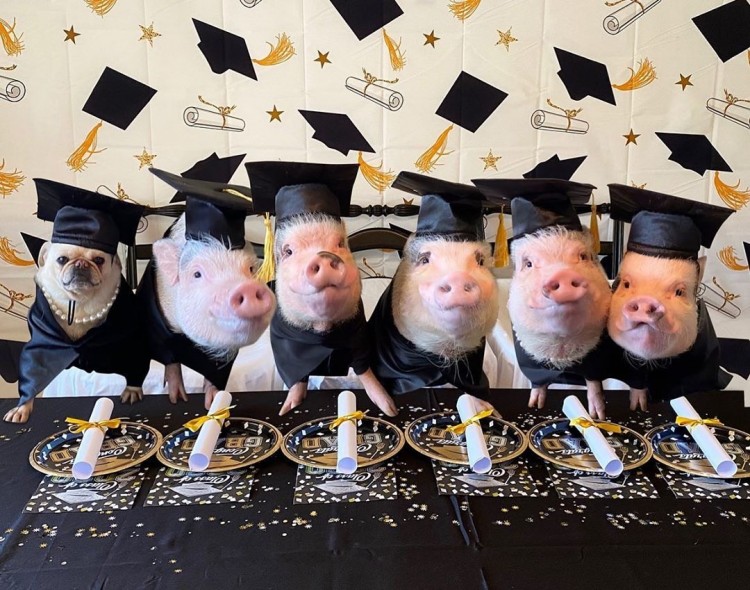 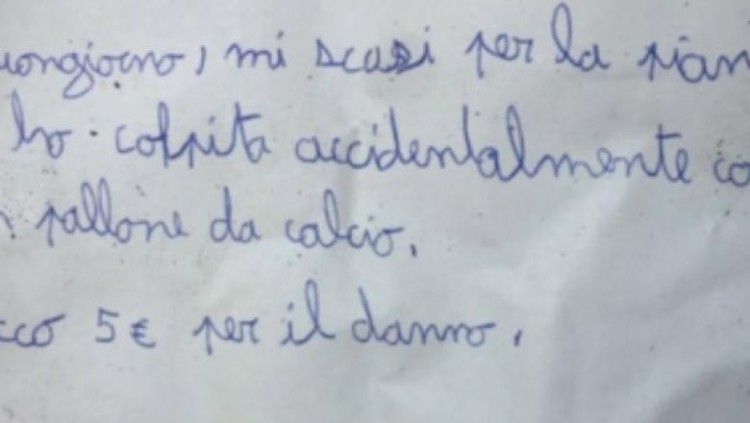 An 11-year-old boy left an apology note and 5 euros for damages after breaking a pot with a plant.  The child's gesture went viral on social media within hours.  For many people, it is a gesture that "gives hope for a better future."

According to La Repubblica, the news was launched by Giovanni Grandi, a philosophy professor in Padua: “A neighbor stops us and shows us (happily) this note, which he found next to one of his plants.  He was left by the son of some friends (11 years old), with a signature and a 5 euro banknote.  My next course in public ethics at the University can only start here. "

Giovanni Grandi, shared a photo of a ticket on Twitter, telling the story that collected thousands of comments in a short time.   After ruining the neighbor's flowerpot with the ball, he apologized with a ticket and also left five euros to refund the damage.

"Hello.  Excuse me for accidentally breaking the pot with a soccer ball.  Here is 5 euros for damages ", the child wrote on the note.