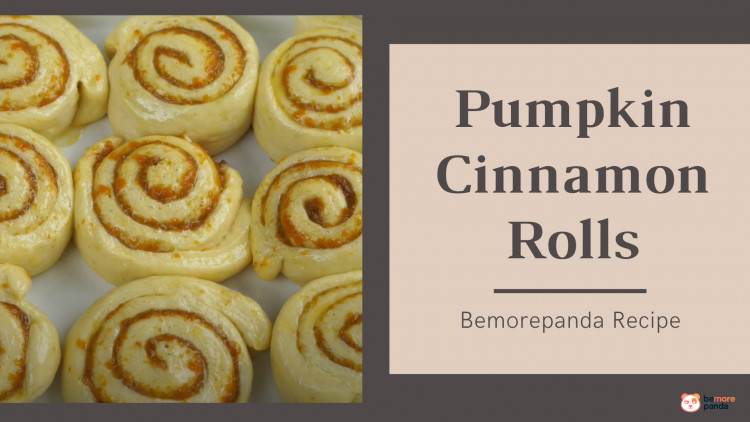 Fluffy rolls with pumpkin and cinnamon, fresh out of the oven, will perfume your house and give you the most delicious snack next to coffee at noon. Cinnamon rolls are preferred by the whole family, and the pumpkin is indispensable every autumn in everybodies house. Everyone likes cakes and pies filled with it, so this recipe came out on your list.

The fluffy rolls with pumpkin and cinnamon are made of tasty dough, and the pumpkin puree gives it not only a better taste, but also a beautiful color, perfectly matched to the rusty leaves that have already laid a thick carpet in the garden.

For lovers of cinnamon rolls, we prepared the classic recipe for Pumpkin cinnamon rolls. Bemorepanda invites you to see how it is prepared here. You can see the preparation step by step so it will be perfect for everyone.

If you haven't tried to make leavened dough yet, we say it's time to try this recipe for pumpkin and cinnamon rolls. Not only will it come out great, but it will conquer you with the fluff obtained without bothering to knead the dough, even if you do it by hand or with a special device that can make this operation easier. But it’s important to say that the machine will take longer to knead than you will do it personally, so take a few minutes to knead and we assure you that you will do it from now on as many times as you have the opportunity.

And, if you haven't loved the pumpkin until now, we say that from now on you will look at it with different eyes. It deserves our autumnal love, because its taste, color and aroma have something special. Bemorepanda invites you to see the collection of pumpkin recipes presented in this link, where you can also find other tasty recipes.

1. Put the flour in the bowl, add the yeast, butter, egg, milk, sugar and knead. 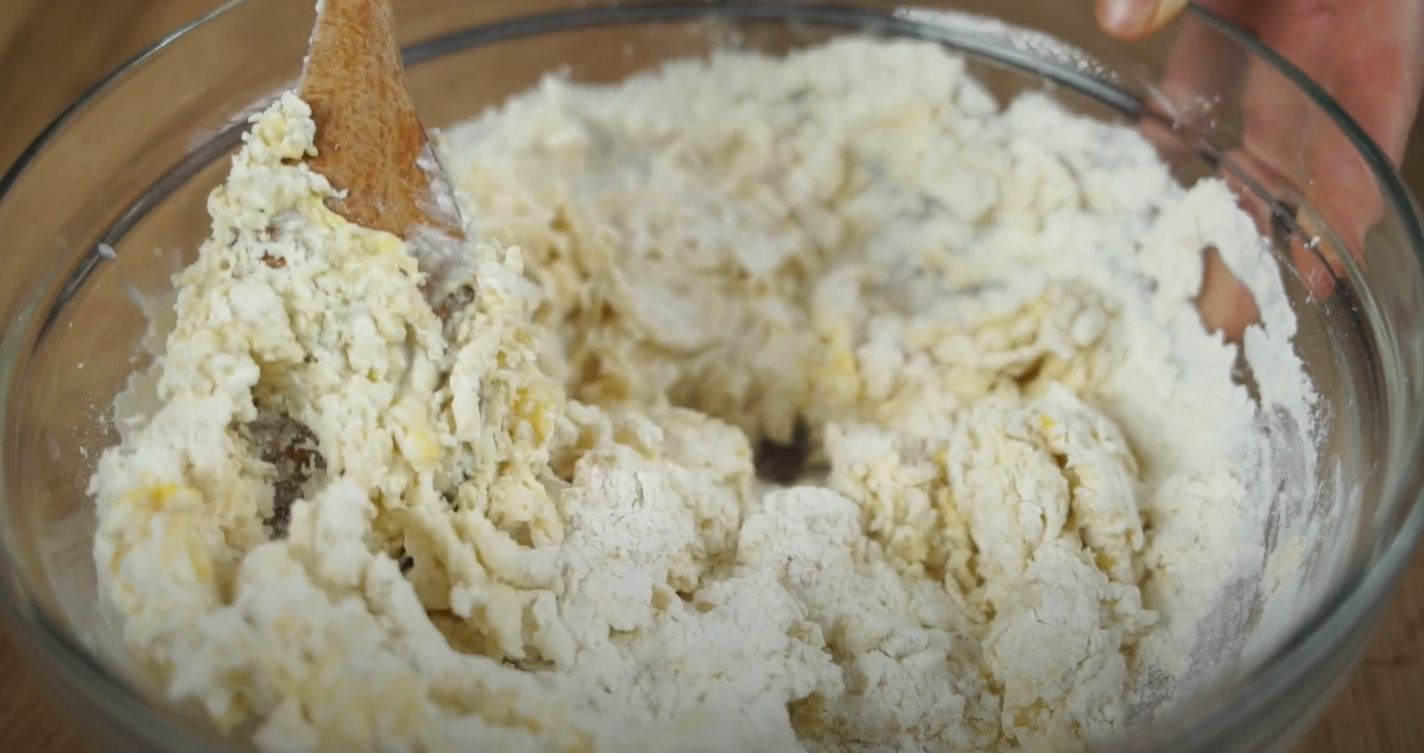 2. Leave the dough to rise for an hour and 20 minutes. 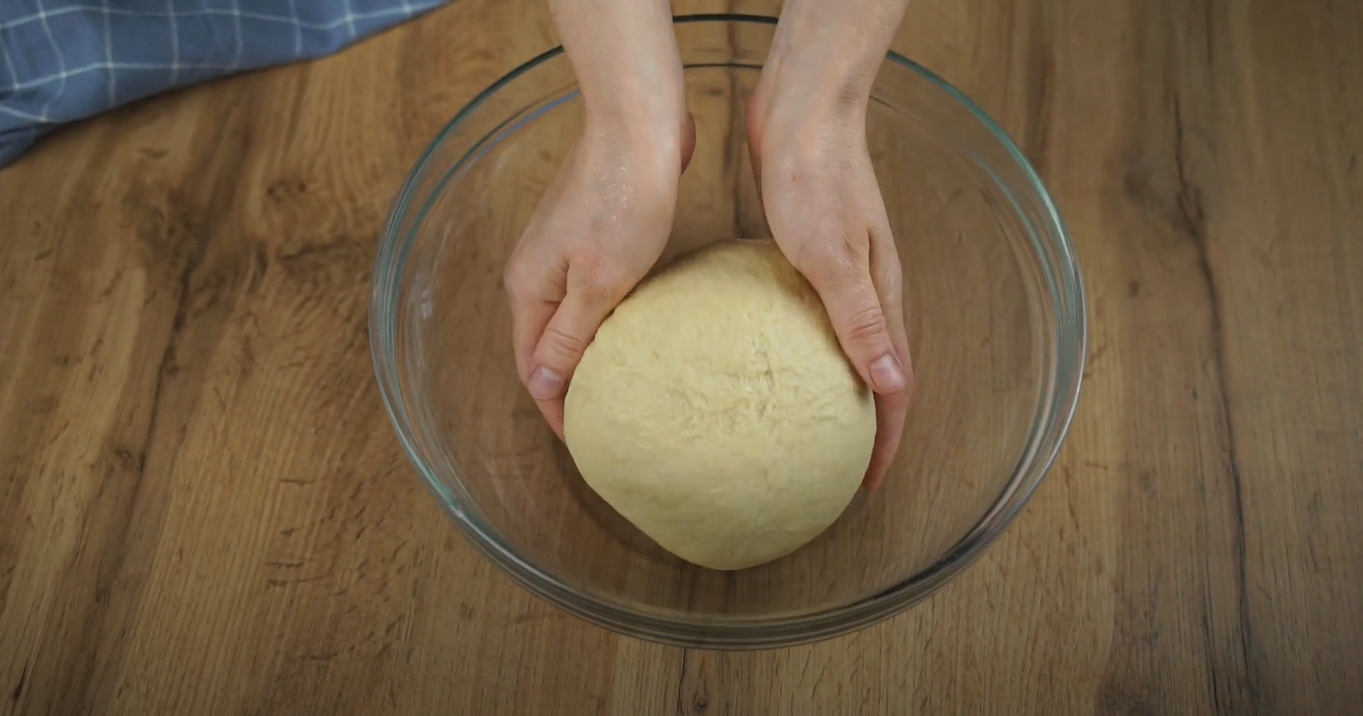 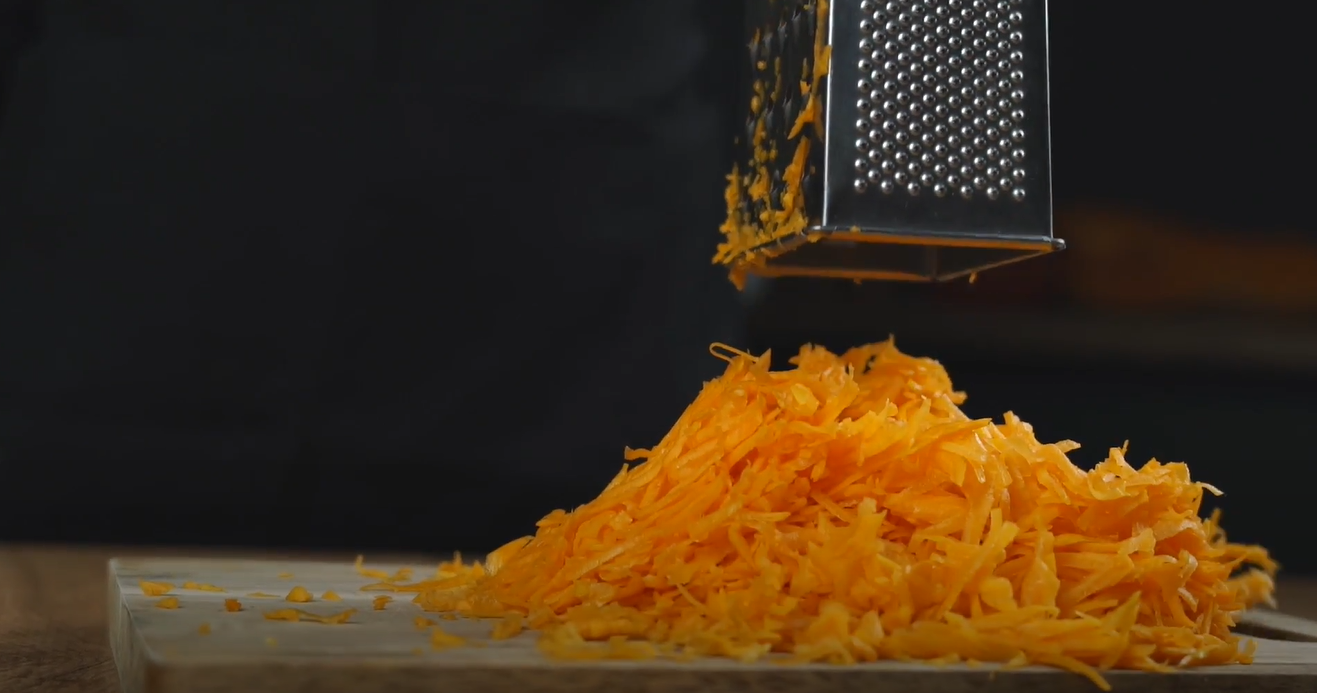 4. Add butter, pumpkin, sugar and cinnamon to the pan. For those who do not prefer cinnamon you can replace it with vanilla essence or vanilla sugar. 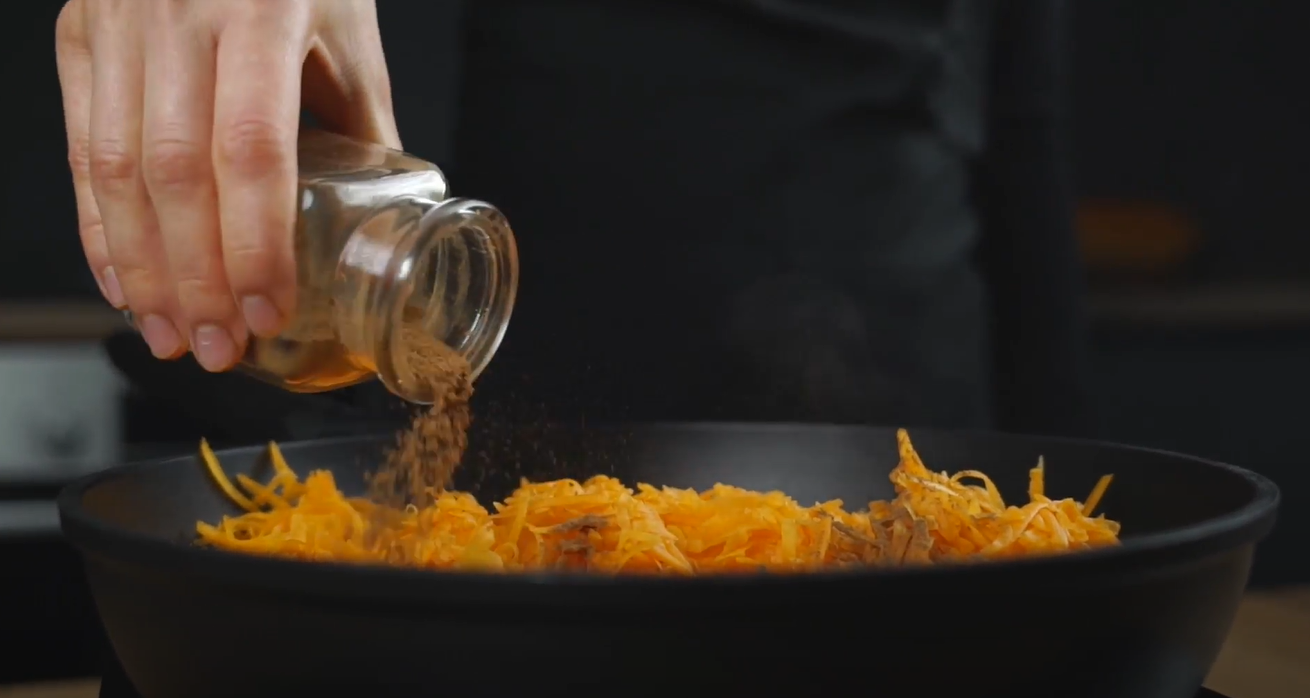 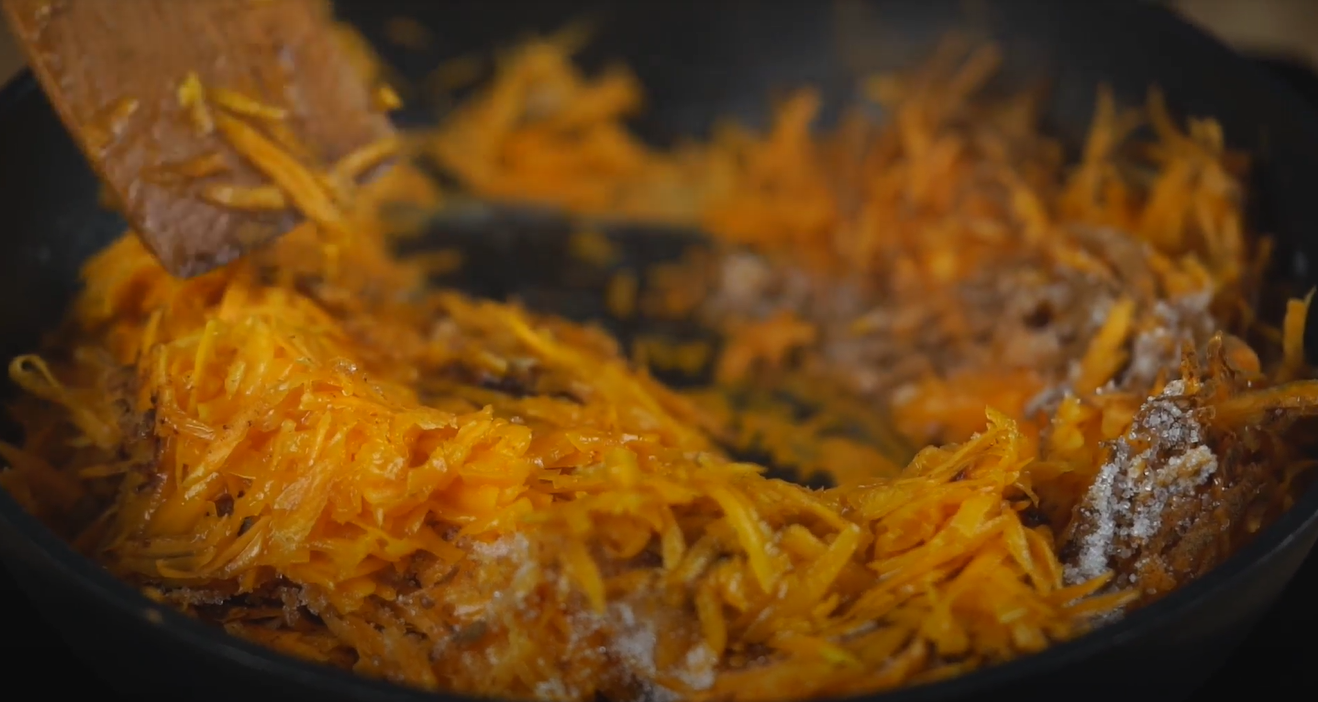 6. Roll out the dough, grease with the pumpkin filling, roll and cut 12 rolls. Arrange in the baking tray and leave to rise for 30 minutes. Note: In order to come out tender and fluffy, you have to follow these important steps. The dough must be left to rise twice: the first time immediately after you have prepared it and once again after you have put the rolls in the tray in which you are going to bake them. In this way they will grow and adhere to each other and this is exactly their charm. Children love to take them off, unroll them and discover their contents. That is why they are only well served at parties organized for the little ones. 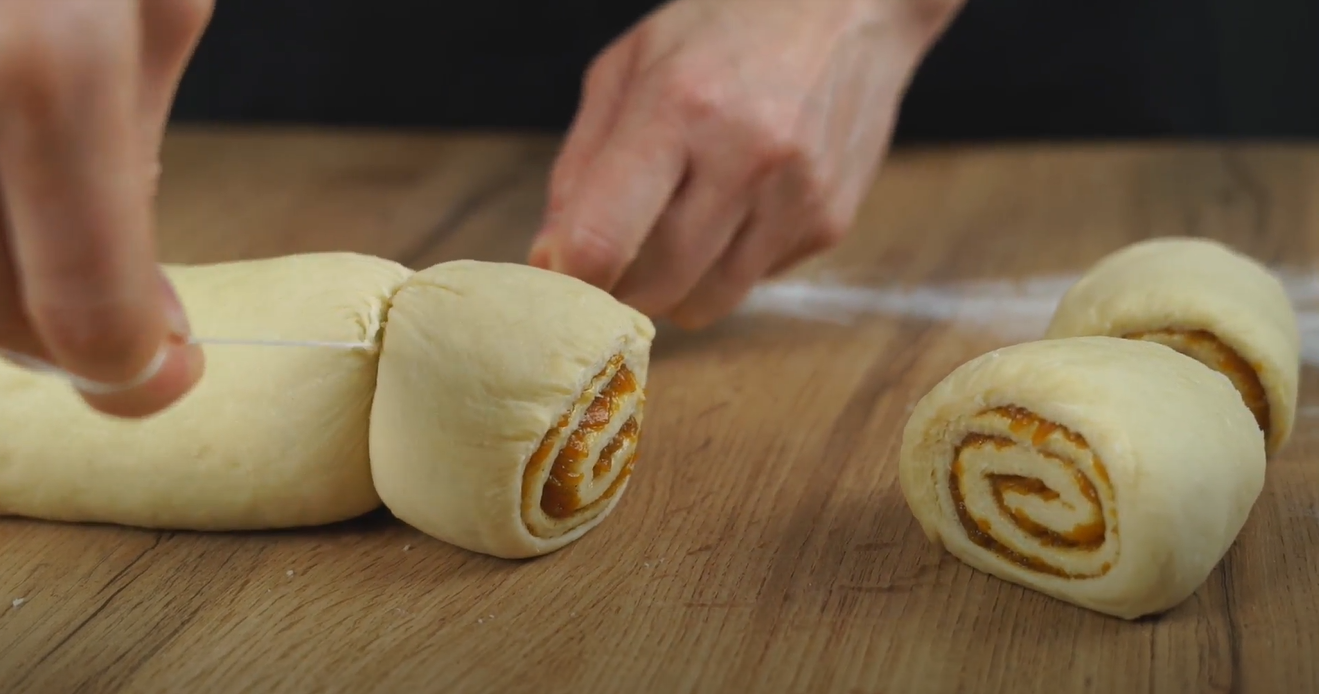 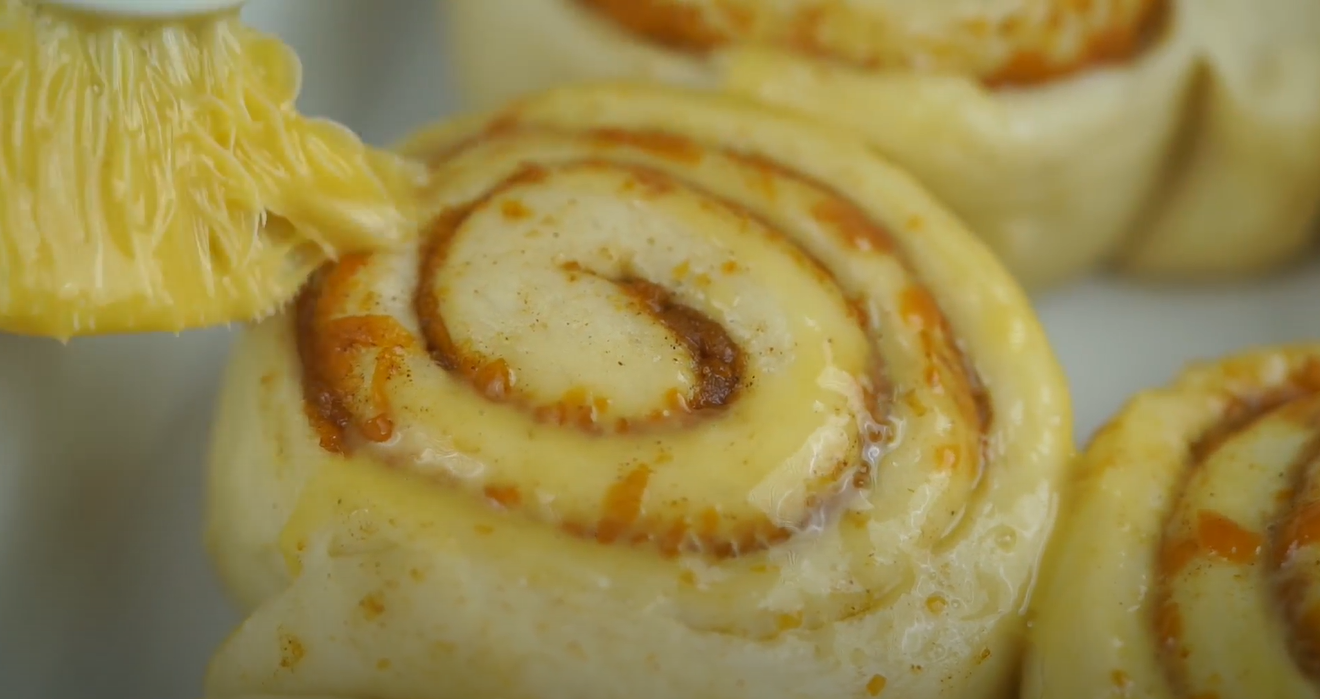 8. Remove them from the oven when they have browned and let them cool for 5 minutes. Melt the chocolate in the steam bath and serve with it once the rolls are ready.  We can immediately grease them with chocolate, we can also leave them simple or lightly line them with powdered sugar. Another coating would be the one obtained from powdered sugar and water (for 3 tablespoons of powdered sugar we put 1 tablespoon of water). According to taste and cravings, you can choose the right option. 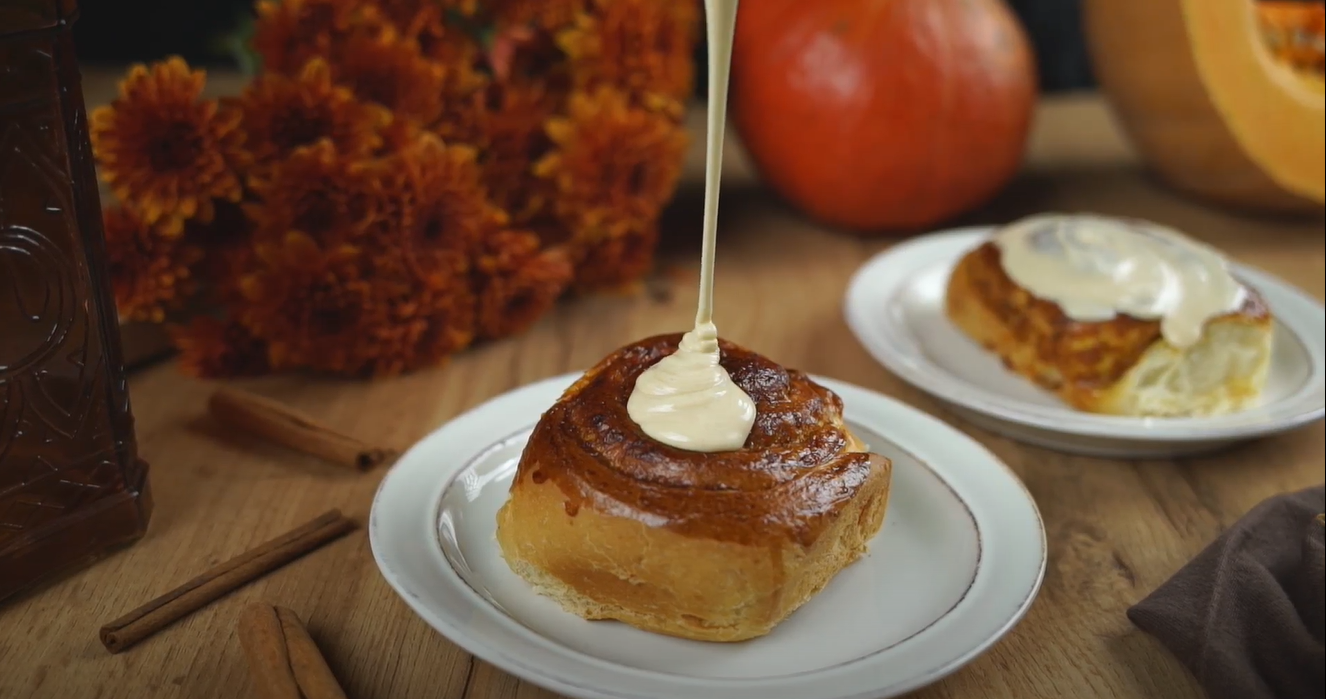 * If you want to make the rolls the day before, prepare everything and put them on the tray, cover the tray with cling film and put it in the fridge until the next day. Remove the tray an hour before baking the rolls.

* If you do not have enough pumpkin, you can replace the filling with grated apples, walnuts and cinnamon or cheese and raisins.

* If you want to prepare them without sugar for children and a little sweeter for adults, one option would be to divide and fill in two, add sugar in one of the halves and use it in half of the dough.

* If you make the rolls exclusively for adults and you want them to be sweeter, you can add 2 tablespoons of milk sugar when making the dough (before putting the yeast) and 3 tablespoons of brown sugar in the filling.

Can you freeze pumpkin cinnamon rolls?

Yes! In fact, you can freeze your pumpkin cinnamon rolls. The rolls can be frozen after you have prepared them, but without creasing them with yolk and putting chocolate on them. If you took them out of the frost, let them return to their original shape and then grease them with yolk, and when serving you will add chocolate. 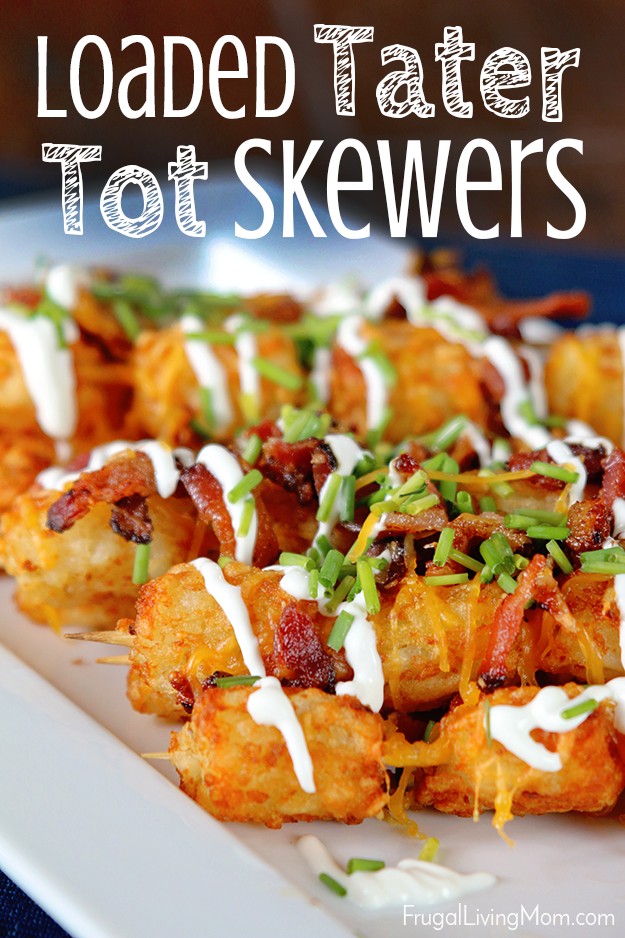 These loaded tater tot are so delicious and really easy to make! Ready for the party with Bemorepanda!

Bake the tater tots according to the instructions on the package.

Remove from the oven and allow to cool for a few minutes.

When cool enough to pick up with your fingers, add 4-6 tater tots to each skewer.

Place the skewers on a parchment lined baking sheet. Sprinkle the cheese over the tater tots, then the bacon pieces, and finally half of the chopped green onion.

Return them to the oven and bake for another 5 to 7 minutes until the cheese is melted.

Remove from the oven and sprinkle with the remaining green onions. 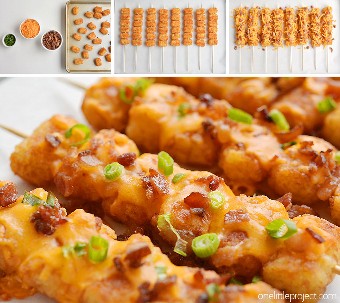 These loaded tater tot kabobs are so delicious and they are really easy to make! This is such an easy appetizer recipe! It's great for game day and parties, but it's also a fun dinner plate. Loaded with cheese and bacon, they are so good! 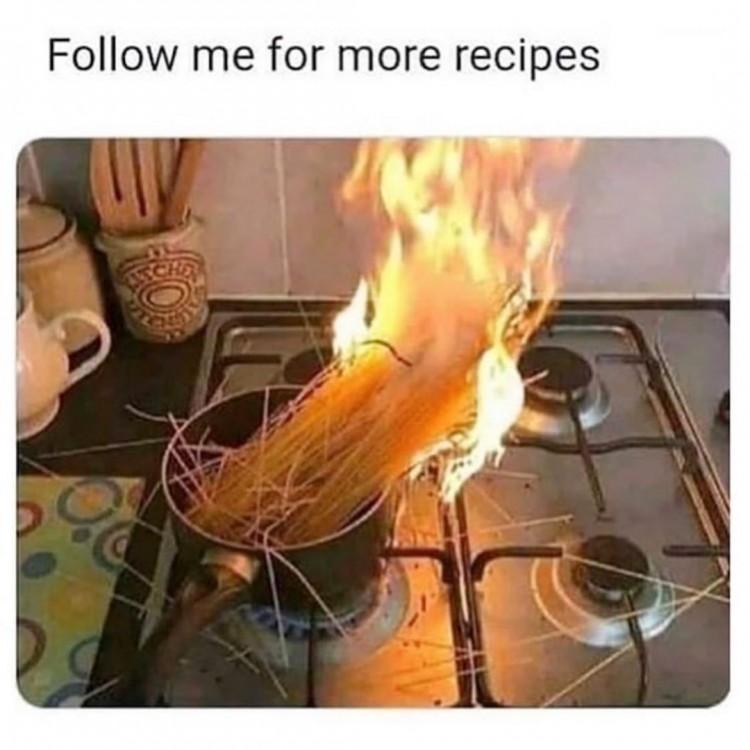 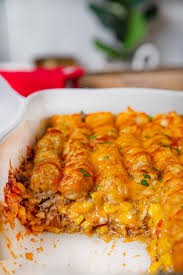 This super recipe is so tasty and easy to prepare. A good optin for a family dinner, or together with your friends. Bemorepanda recommends! 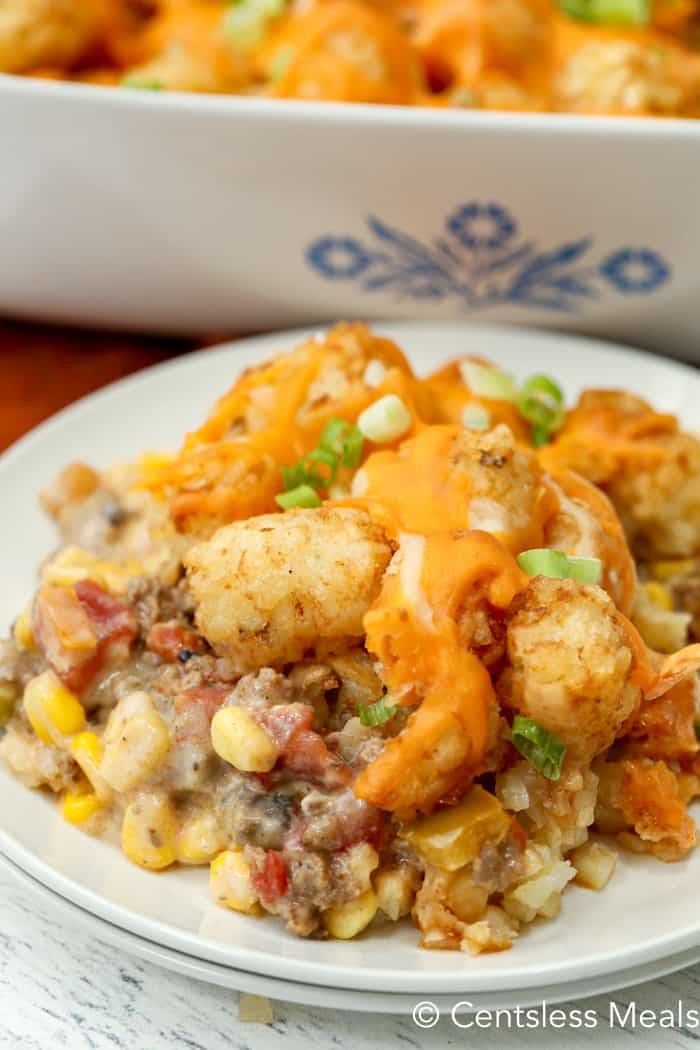 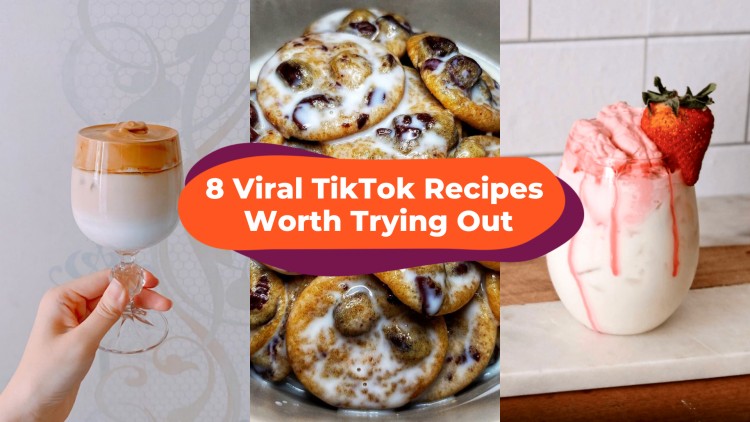 Over time we have formed less healthy habits just to enjoy eating something tasty. Although it is essential that taste satisfies our culinary pleasures, we must remember that our health depends on the foods we eat. Indeed, it is difficult to give up unhealthy food but with the necessary will and perseverance we can change our lifestyle. We suggest you try the following recipes that will impress your taste and also save time.

There are a lot of recipe videos on TikTok. Many of them are easy to prepare but also extremely tasty. Bemorepanda has selected a top 30 most tasty and suitable recipes from TikTok.