"Alcoholics, prostitutes and puppets of foreign powers" - this is how the president of Belarus, Alexander Lukashenko is calling the opposition 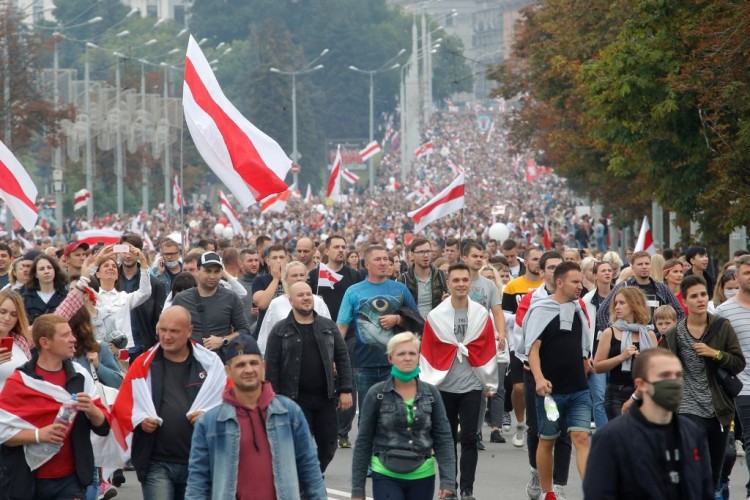 Svetlana Alexievich, a Nobel Prize winner and a member of the opposition council that seeks new elections and talks with Alexander Lukashenko about a peaceful end to his 26-year rule, was called in for questioning by Belarusian investigators.

Before being questioned, she told reporters that the council does not seek a coup, but wants to unite society. “I don’t feel guilty, I feel that everything we did was absolutely legal,” she said. The interrogation lasted about 15 minutes, and Aleksievich used the right not to incriminate herself. She remained in witness status. 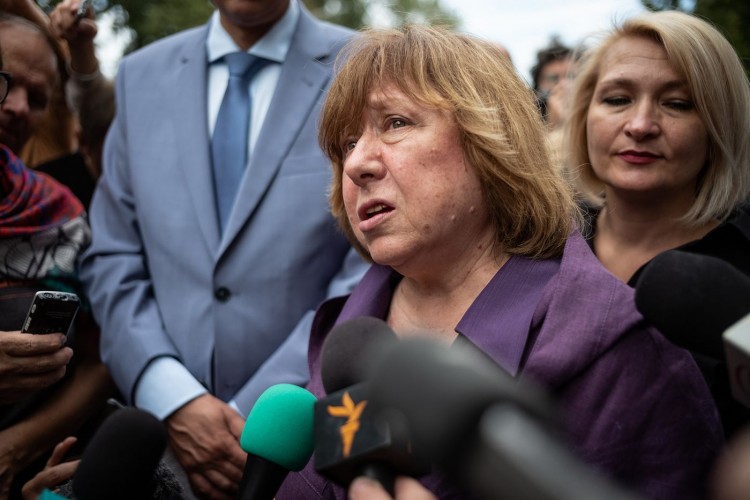 Lukashenko’s security services have begun to target the opposition council and leaders at state-owned enterprises after more than two weeks of protests. The president has called the so called council unconstitutional and ridiculed protesters as alcoholics, prostitutes and puppets of foreign powers.

“Maybe the world will help us so that Lukashenko will start talking to someone,” Alexievich said to a crowd as she arrived at the Investigative Committee in the capital Minsk on Wednesday. “Lukashenko will only talk to Putin, but he must start speaking with the people. Maybe Putin should be brought in somehow.”

Russian President Vladimir Putin has called the issue a domestic matter and said external meddling is unacceptable. The U.S. has denounced the elections, and European Union foreign ministers may give the go-ahead this week to blacklist 15 to 20 Belarusian officials deemed responsible for repression and election fraud, according to a senior EU official.

“Belarus should become a strong concrete bridge between Russia and the West.”

Opposition candidate Sviatlana Tsikhanouskaya has asked the EU to call for a new vote, while saying the protests are not geopolitical. Undermining ties with Russia is “not in the interest of Belarusian society,” opposition politician Pavel Latushka said in an interview with Bloomberg.

Another opposition leader, Maria Kalesnikava, an ally of Tsikhanouskaya and one of the most visible opposition members in Minsk, has been summoned for questioning Thursday.

“I refused to answer any questions and said all information can be found on the coordination committee’s website,” Alexievich, who won a 2015 Nobel Prize in literature, told Bloomberg after spending less than half an hour with investigators. She said they consider her a witness, and she didn’t sign any non-disclosure agreements.

Two members of the coordination council were sentenced to 10 days in jail on Tuesday, the first arrests of opposition leaders since former banker Viktor Babariko was jailed in June. It marks a shift from the police’s initial, brutal reaction, when at least 5 people died and 7,000 people were detained, some of whom say they were tortured.

Opposition leader Svetlana Tikhanovskaya said in an interview with the French newspaper Le Monde that the time has not yet come for negotiations with Russia, but the opposition is open for dialogue with everyone. 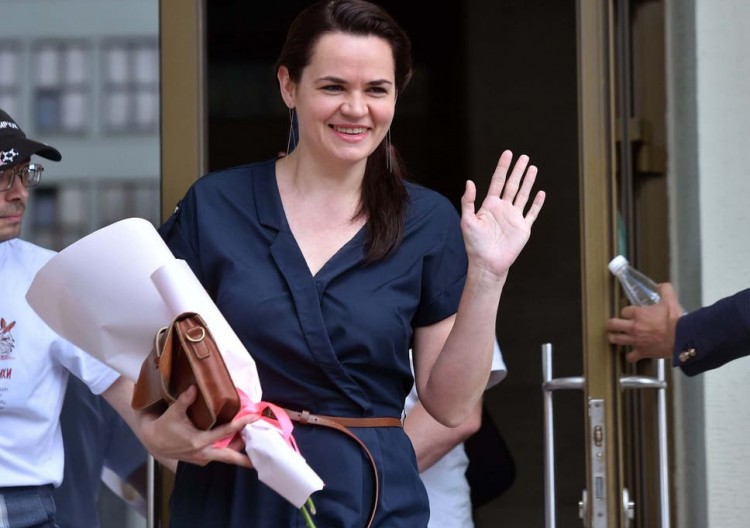 Three Belshina employees said they were fired for trying to organize a strike.

The Ministry of Internal Affairs counted 4.8 thousand protesters in the country on Tuesday, 51 people were detained. The portal Tut.by reported this with reference to the ministry. The department estimated the number of those who came to the pro-government rallies much higher - 16.7 thousand people.

The Lithuanian Migration Department reported that 11 Belarusians have already asked for political asylum in the country. 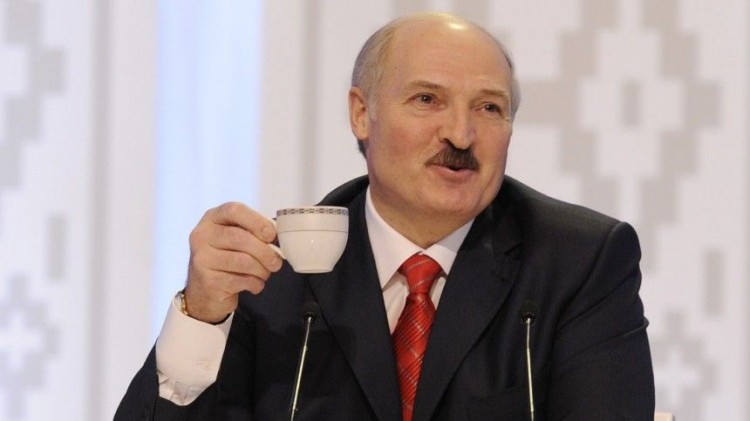 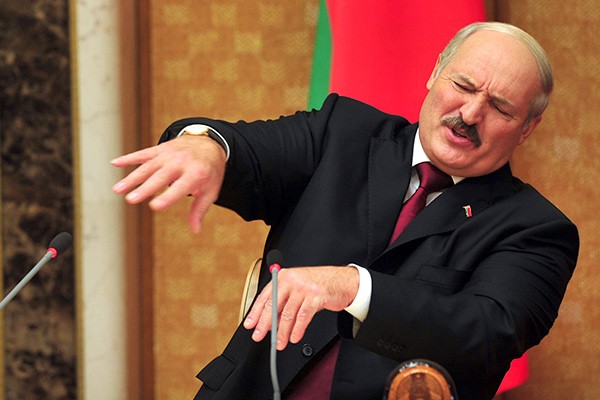 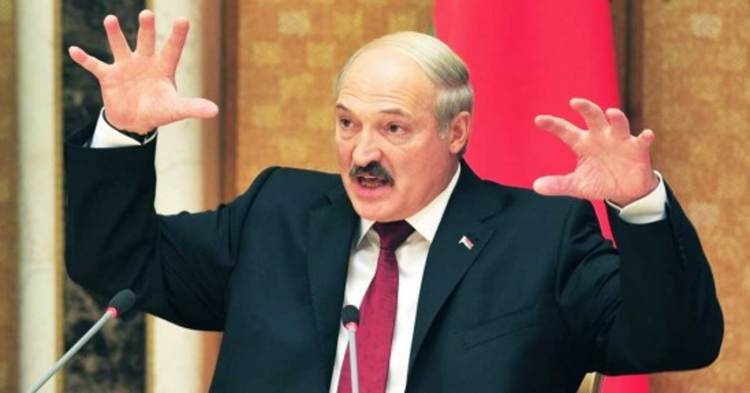 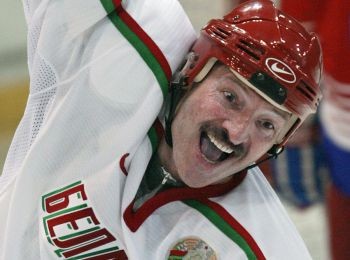 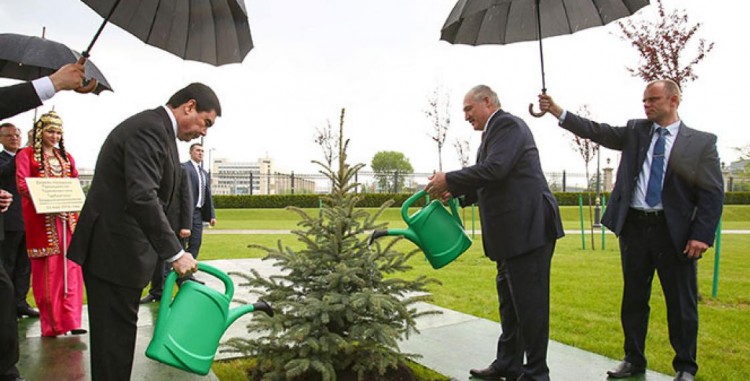 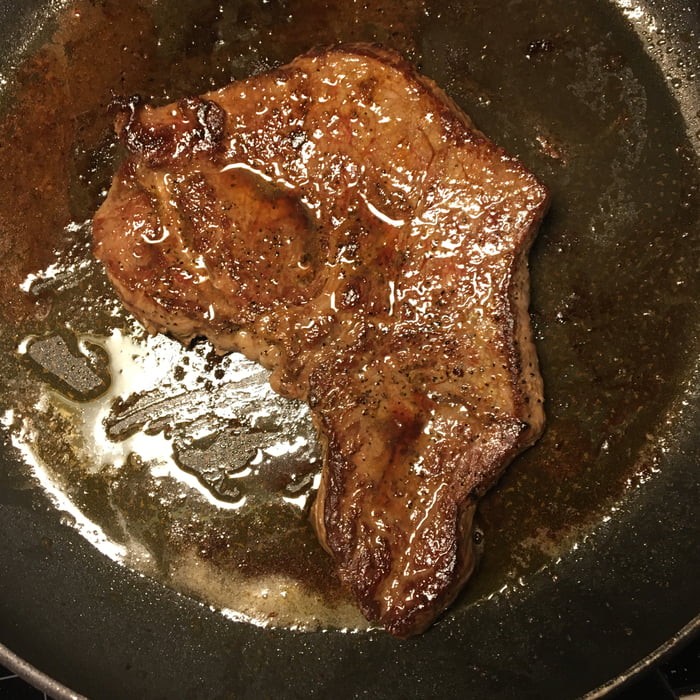 Now I am afraid. 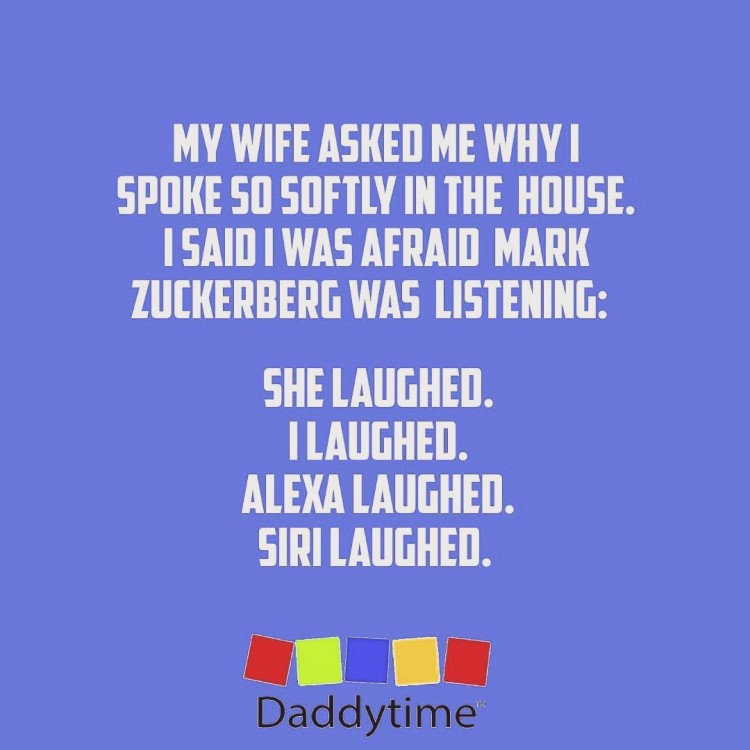 Want to hear this 🤣 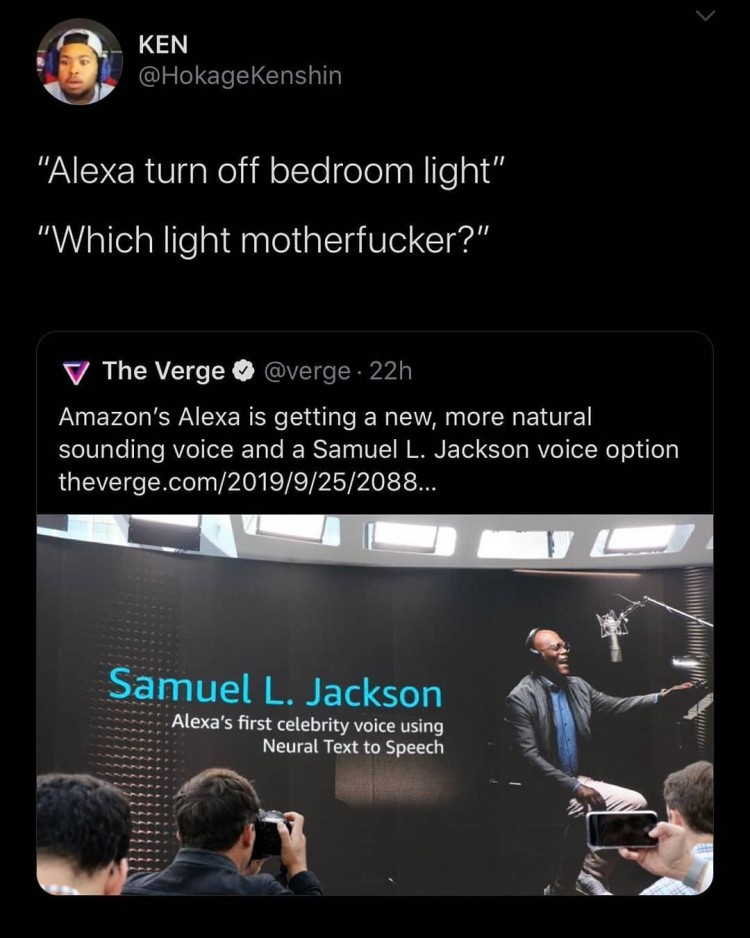