Texans take farm animals home, including wild ones, to keep them warm during a blizzard 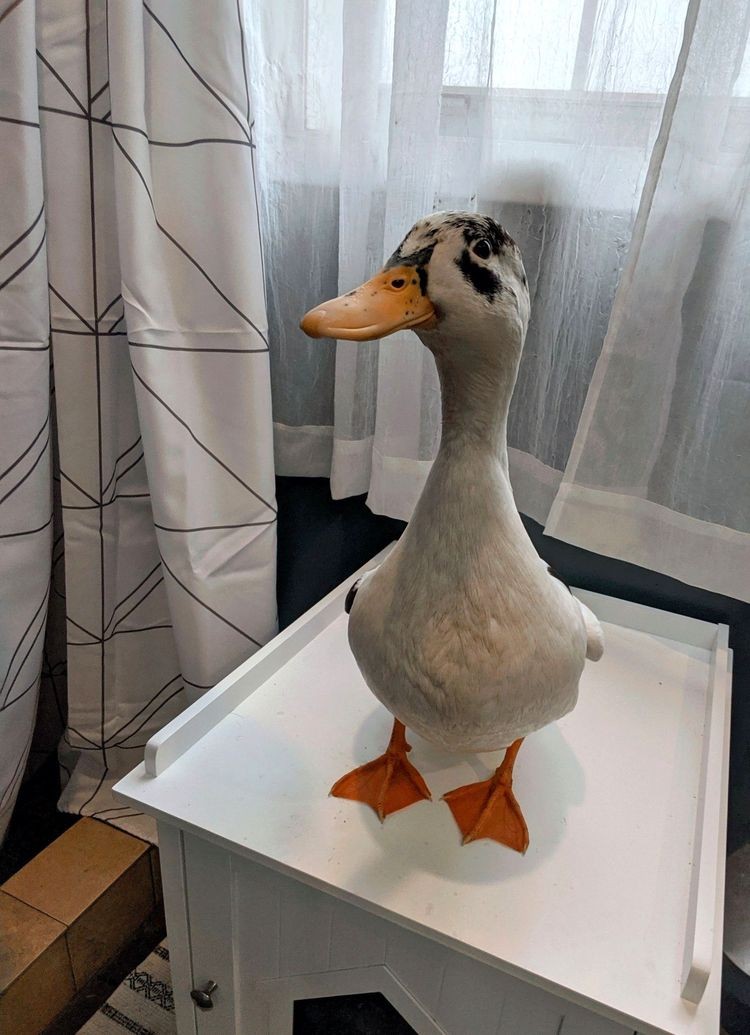 Recently, news from the United States has flooded the information space, but now most of them are devoted to the southern states, and in particular Texas. The fact is that at the moment the state is under the yoke of a blizzard. Residents and the municipality were not ready for the cold, which is a record for the area. 10-20 cm of snow and -10 ℃ does not sound particularly scary for us, but for the inhabitants of Texas it is a disaster, as people’s uninsulated pipes burst, and the dramatically increased demand for electricity forces electric companies to disconnect people from electricity.

But not only people suffer from frost, but also animals that are stuck on farms, in zoos and just on the streets. Some Texans did not abandon the animals to their fate, and literally took them to their homes. Now in Texas, you won't surprise anyone with a calf in the house. Bemorepanda collected some pictures. 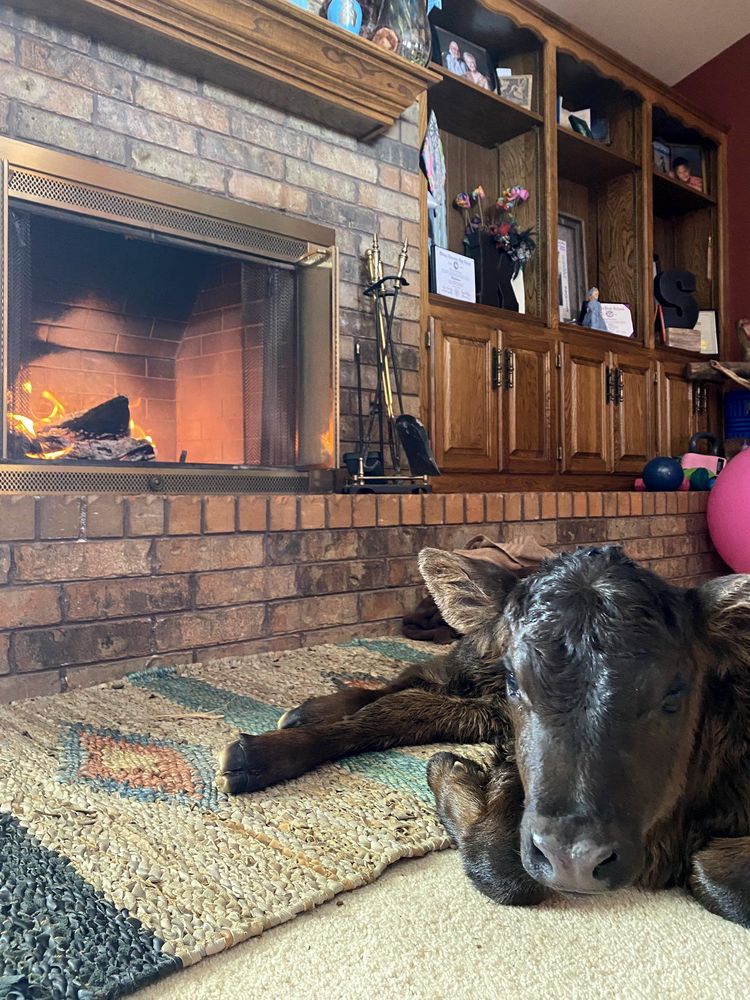 And this guy took a wild bunny from the street 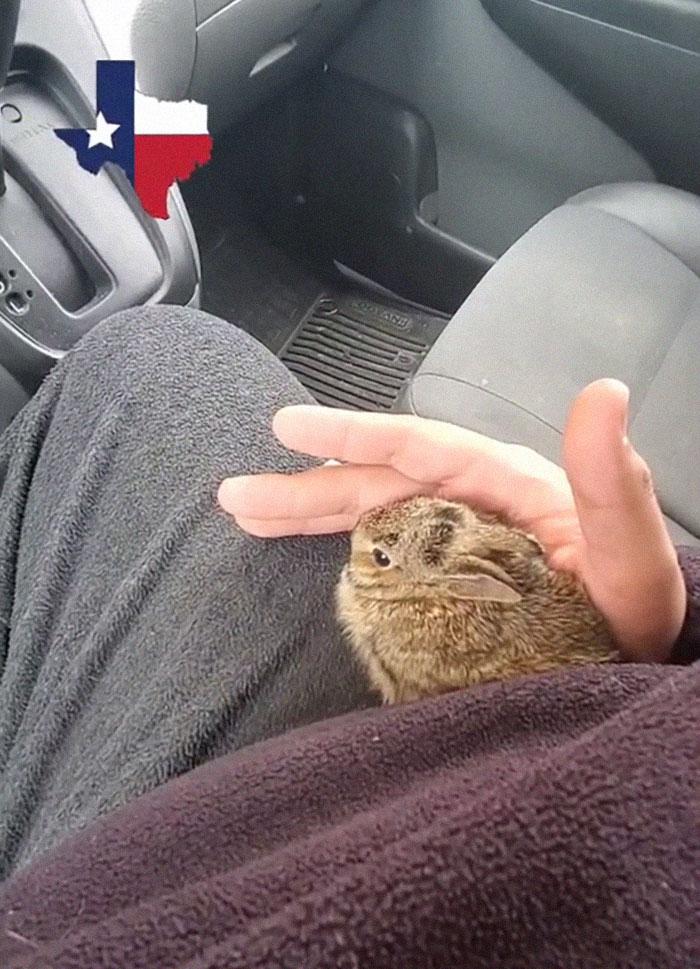 “My mom is retired and during the winter she volunteers at a sea turtle rescue center in South Texas. The cold snap caught the local turtles by surprise, and many of them have already been rescued. Today my mom sent me this photo of the back of her Subaru. " 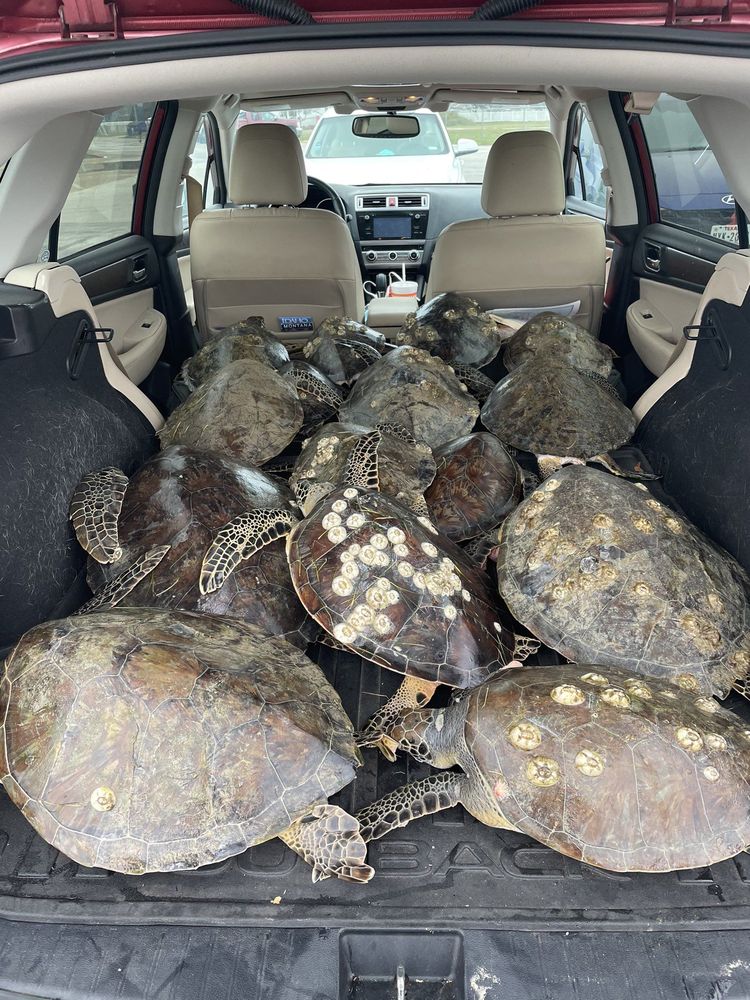 And these farmers set up a tent in the house and placed their chickens in it. 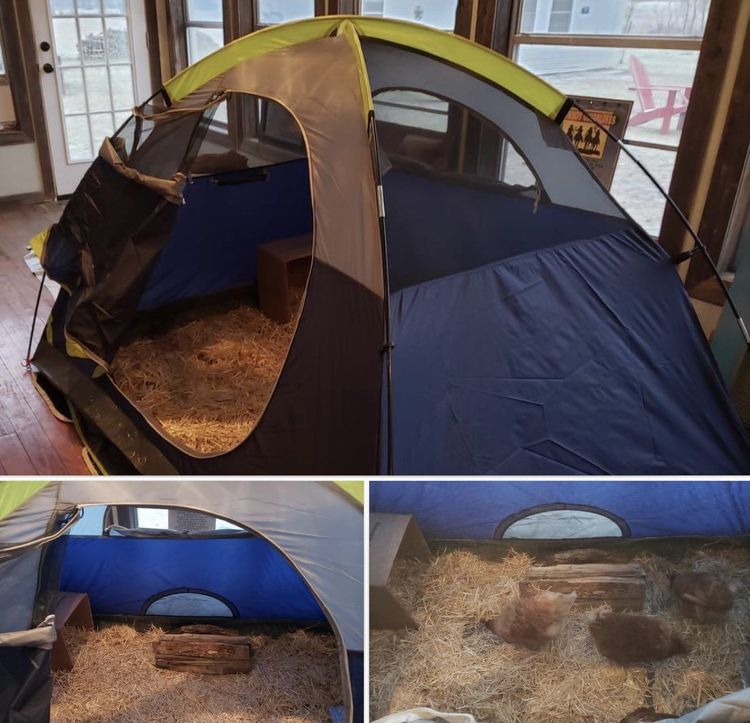 The San Antonio, Texas Zoo has decided to house flamingos and other animals in restaurants and other areas of the zoo 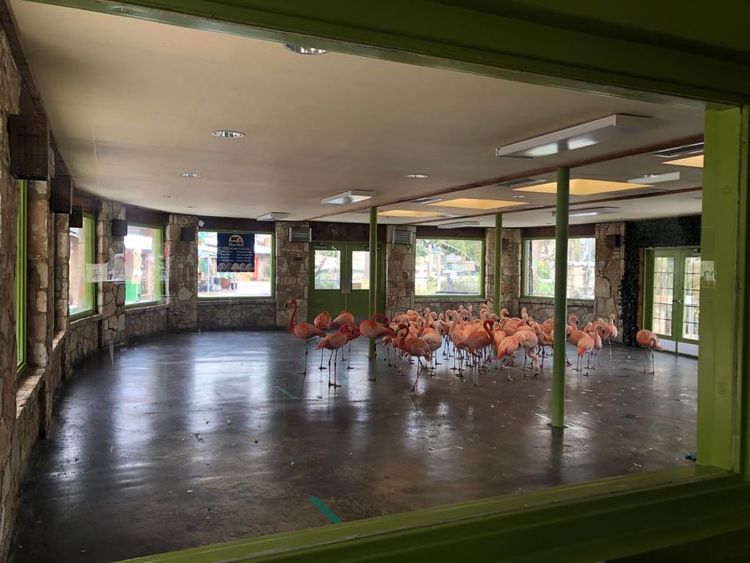 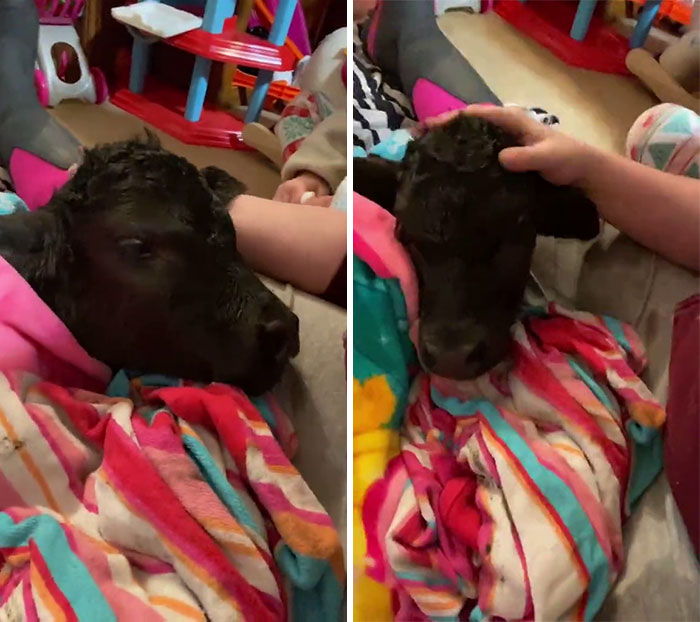 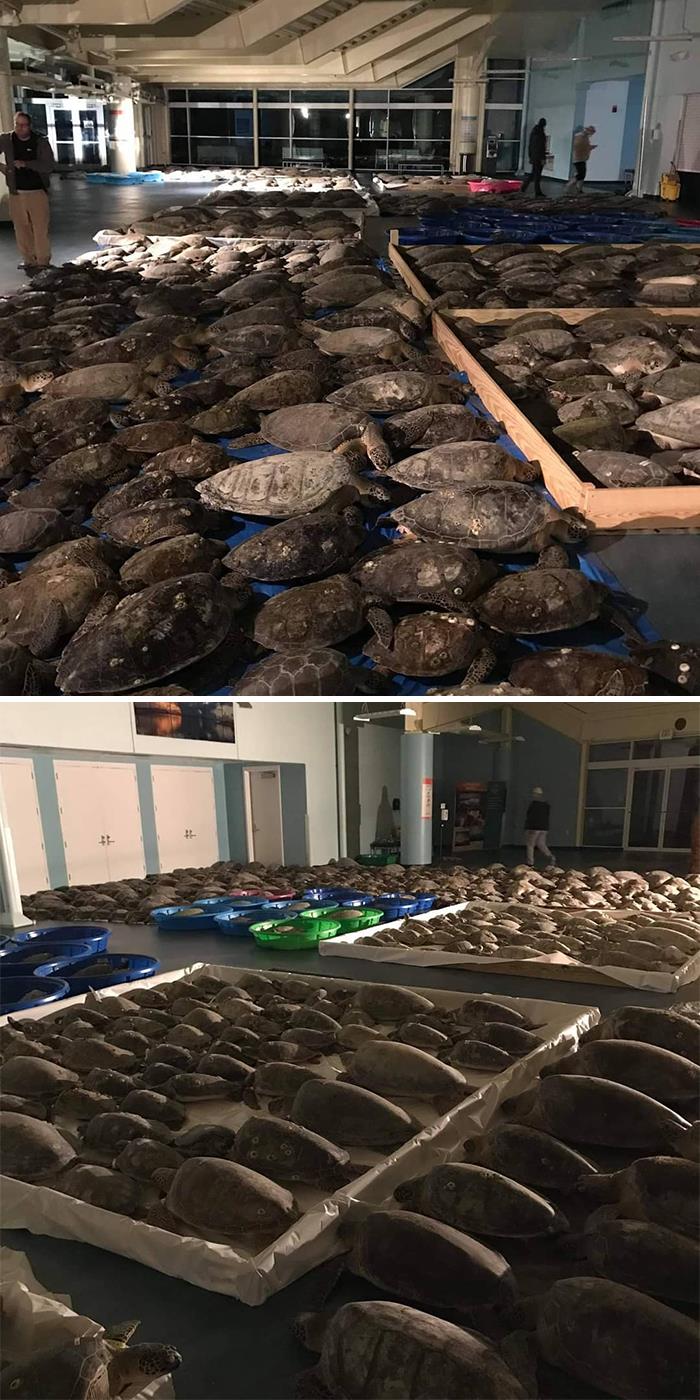 “I live in the Tennessee mountains and we were left without heating on Saturday. Animals are walking in the bathroom, and we are all under a few blankets. " 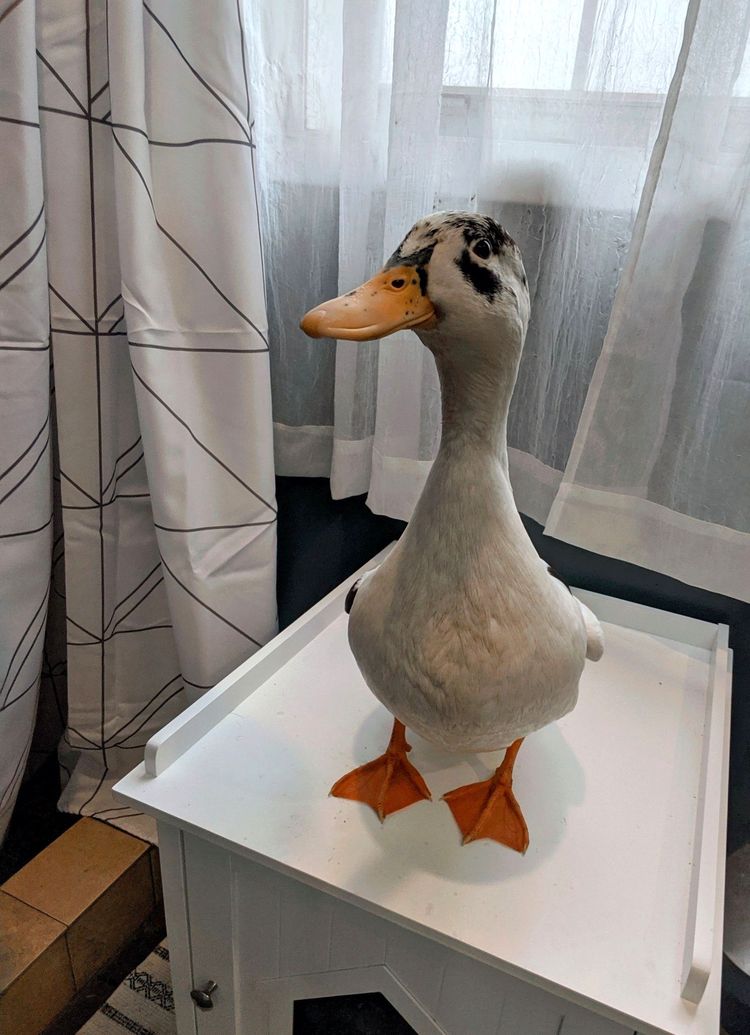 "Sea Turtles Collected in the South of the Padres" 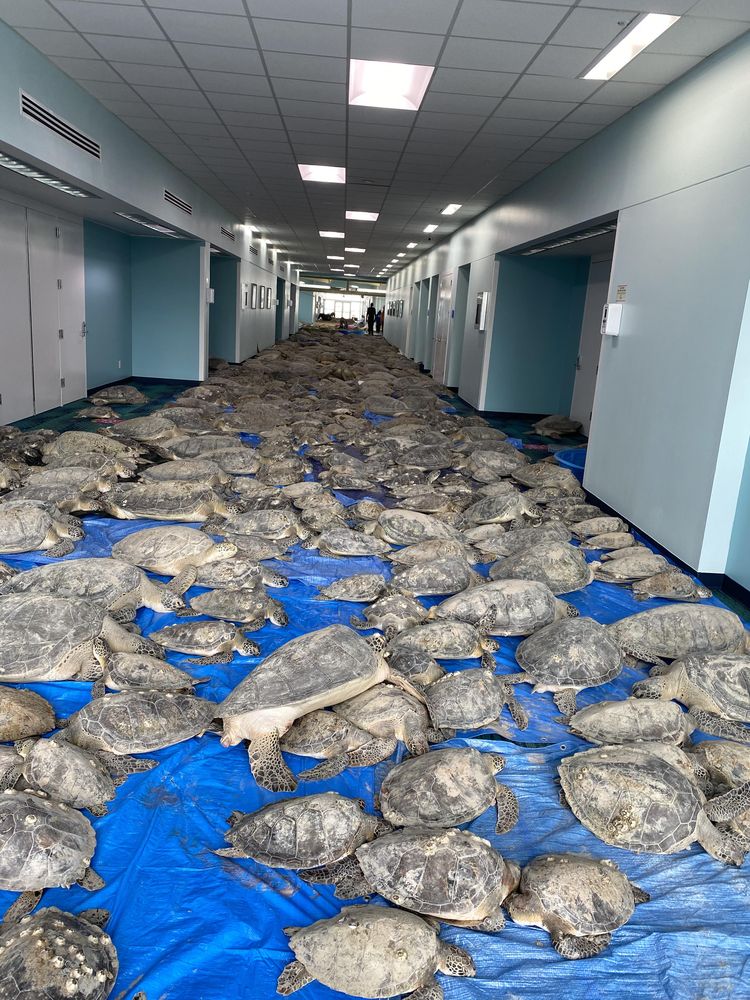 The woman turned her house into a real barn 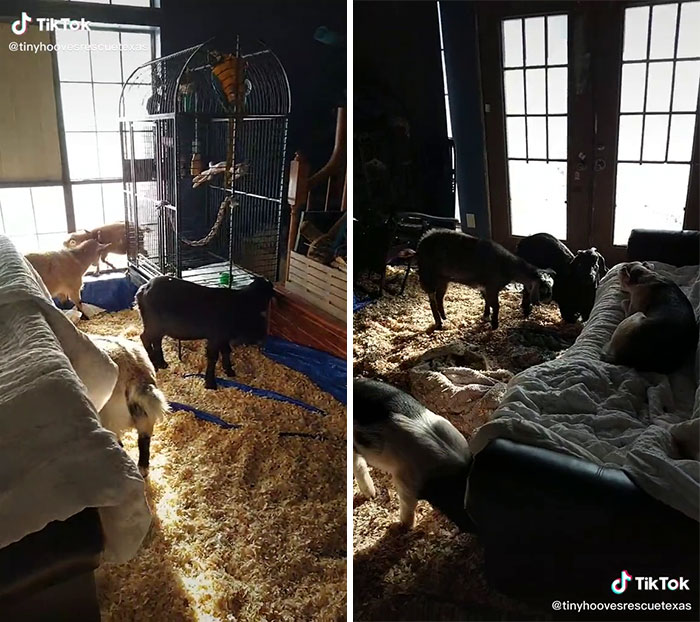 Message from the same woman: "I turned my cafeteria into a place for animals to wait out a blizzard." 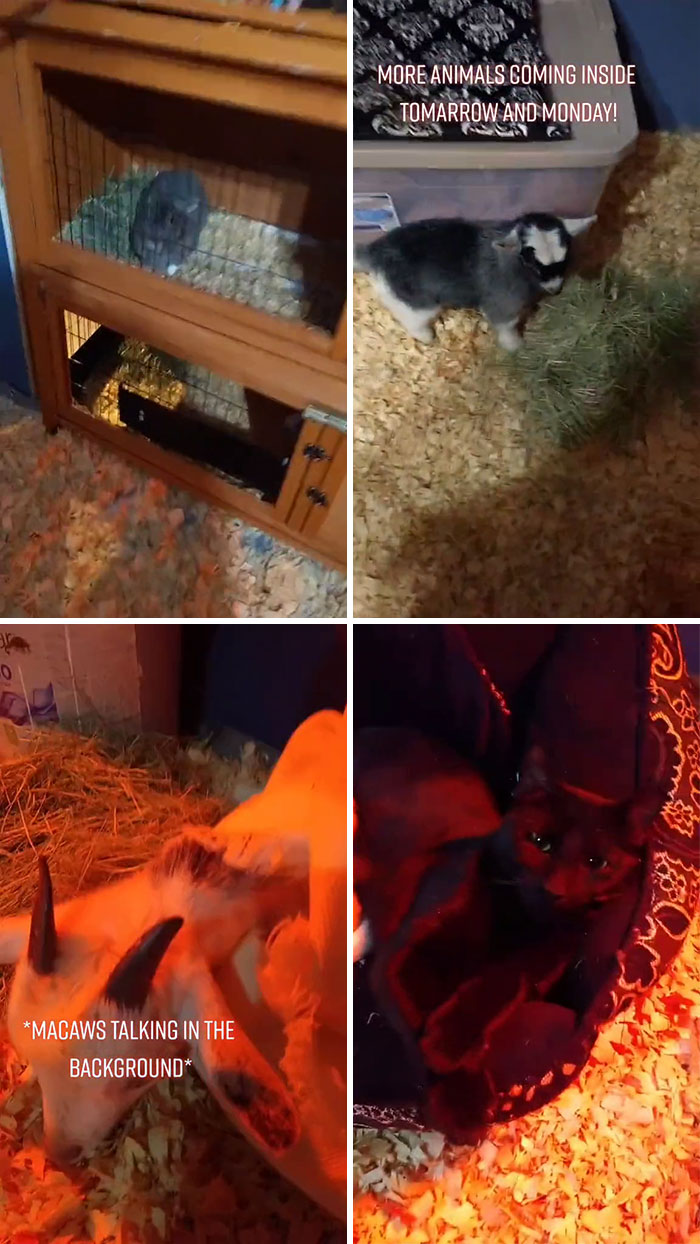 The kid who moved to live in the hallway 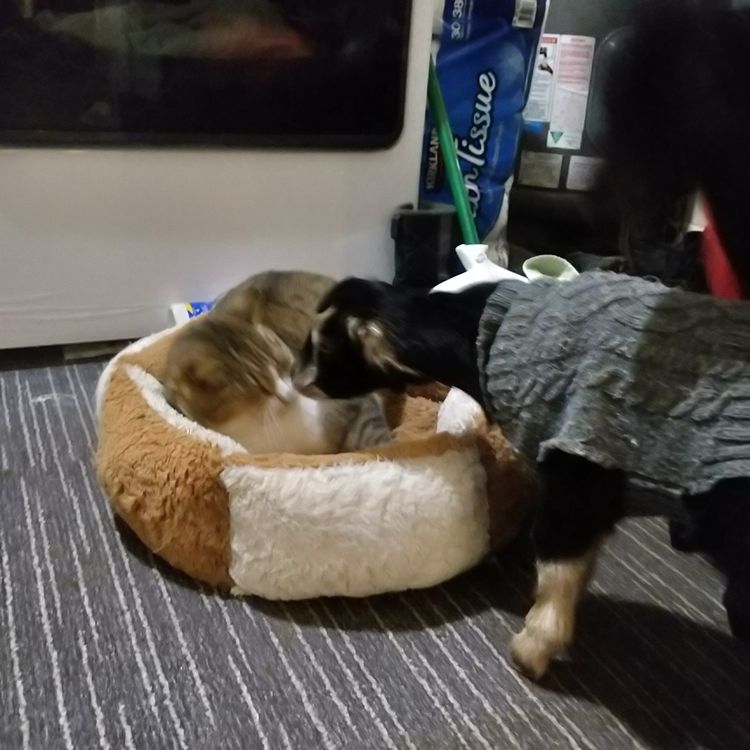 “My sister and her husband have a farm for 120 head of cattle. They had to take home (utility room) at least 4 newborn calves and cover them with warm blankets so that they would not die. " 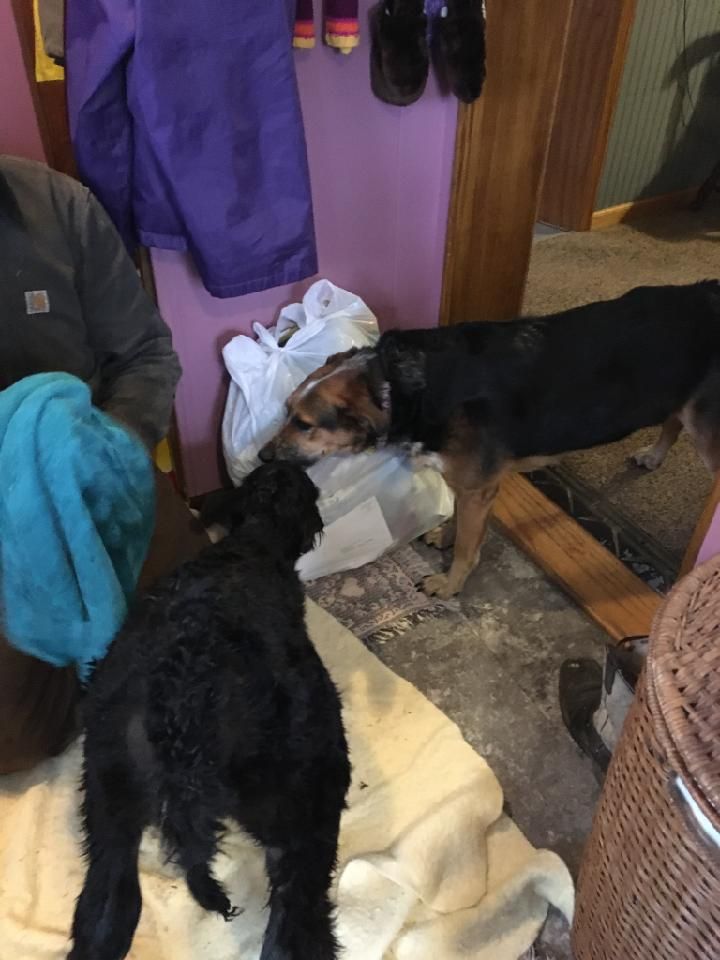 Chickens huddling in the bath 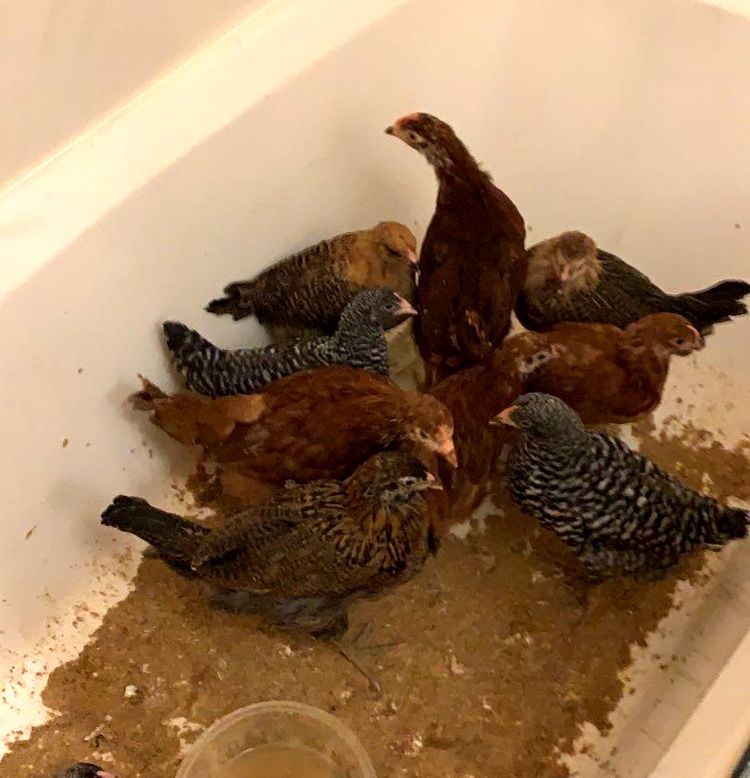 An alligator waits through the cold in the aquariums at the San Antonio Zoo, Texas 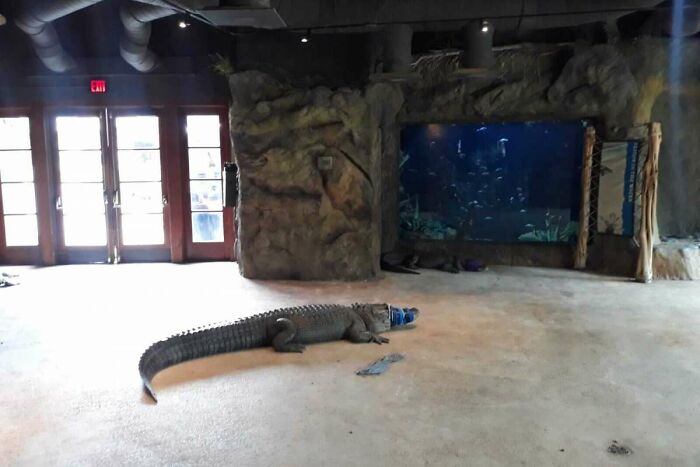 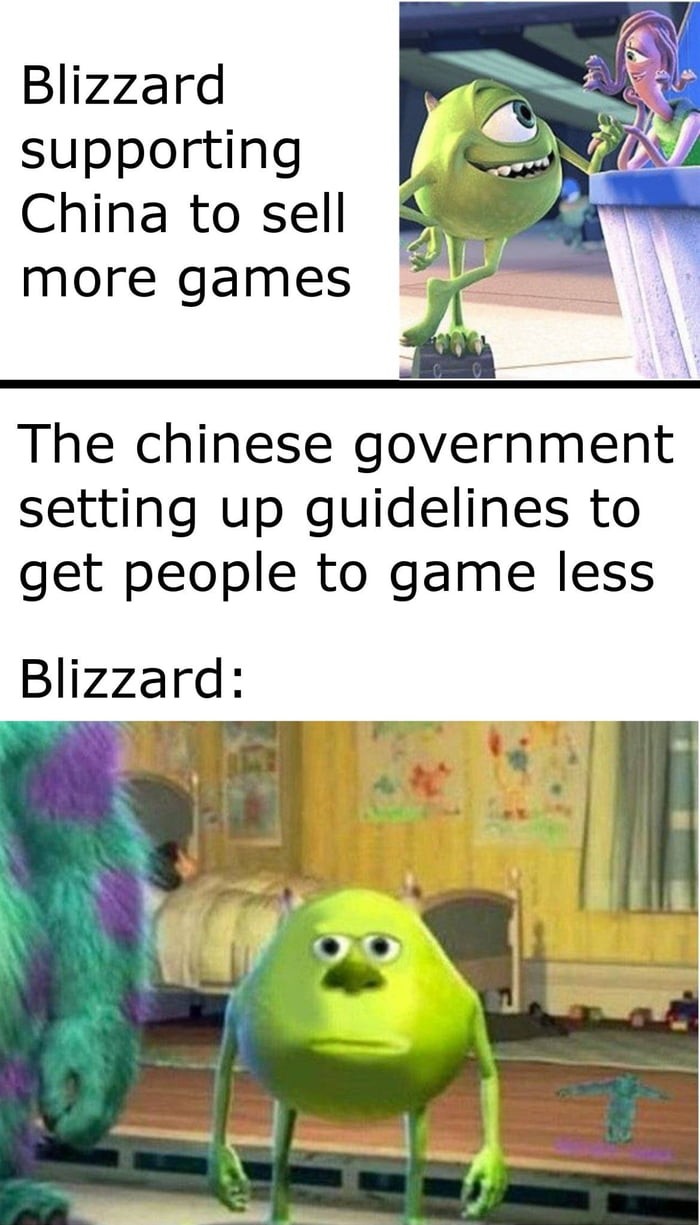