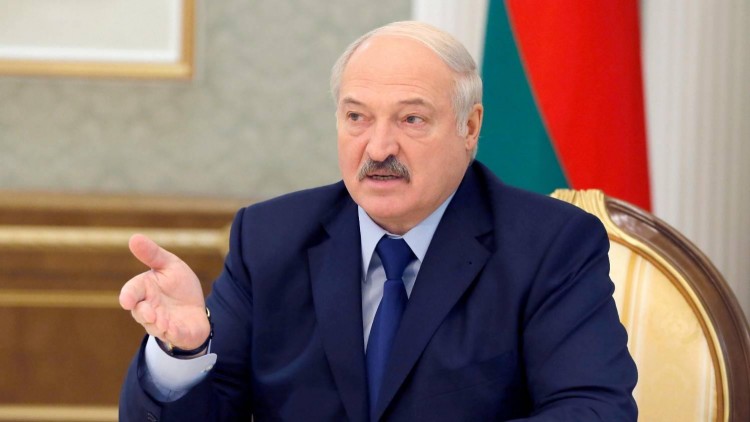 Experts believe that the situation with the coronavirus epidemic in Belarus is at the point where an urgent decision is needed. The number of cases began to increase by 30-40% per day.

The population of Belarus begins to complain against the fact that the country's president, Alexander Lukashenko, does not introduce any quarantine measures in the country, but, on the contrary, practically denies the existence of an epidemic. Residents made a petition calling on the authorities to quarantine. It has already been signed by more than 150 thousand people.

Moreover, the son of a resident of Polotsk, who died of pneumonia, Lidia Matveeva, who was diagnosed with a coronavirus, wrote a statement to the police demanding to institute criminal proceedings against the president, Alexander Lukashenko.

Economist Aleksnadr Rogers believes that it is too early to talk about the alarming situation, Lukashenko still has time to maneuver. 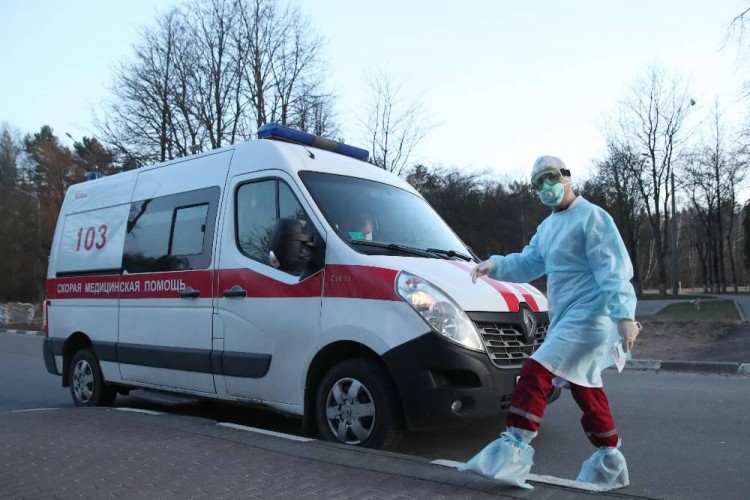 Here the situation is not simple: Alexander Grigorievich is a stubborn man, if he has decided something, he will not give up. So I'm not sure that he will make another decision. But, on the other hand, it’s also impossible to say exactly how much sick, the tests in Belarus are few, the influx of patients, a certain critical mass is also not observed, and the statement to the police is, excuse me, a cry of the soul, one can only sympathize with a person, - says Rogers.

The expert noted that, according to rumors, an epidemic has been going on in Belarus for a long time, and the death toll is increasing, they just make doctors hide everything, but it is not possible to verify the plausibility of such statements.

Alexander Lukashenko himself laughs at the quarantine question, saying that you can enter quarantine in 24 hours, but "who will feed us" or that "cows on a remote place do not milk."

Political analyst Dmitry Rodionov believes that he has no other option.

Lukashenko will pull to the very last. It’s hard to say where the hell is, when he realizes that you can’t do without quarantine. He may try to hide it, somehow manipulate data, but corpses are corpses. You can’t hide them, ”says Rodionov. - This is a double-edged sword: Russia can survive the quarantine - we have reserves, but Belarus has a small economy, and the country is not rich. You look at America, there over a month already ten million have lost their jobs. And in Belarus, and 100 thousand unemployed enough to start a crisis.

Rodionov believes that the key to this pandemic is the very free manipulation of the number of deaths. On the one hand, it is possible to call all victims of the coronavirus its victims, on the other hand, the death toll from the virus can be underestimated in the same way, transferring death to other causes. Whether Lukashenko adheres to one of these strategies, time will tell. 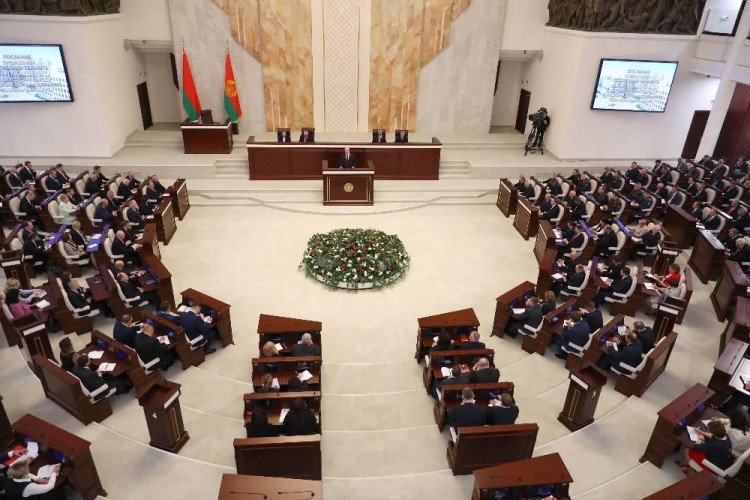 Dmitry Rodionov noted that elections will be held in Belarus this August, so the absence of economic disruptions is one of the priorities of domestic Belarusian policy.

It cannot be said when Lukashenko will change his attitude towards the epidemic and whether it will, however, most likely, in April it will become clear how the epidemic will go across Belarus. So, Russia should also be ready for such a development of events, since Belarus, despite the specific relations in the field of hydrocarbons, remains our main ally and brotherly country, ”he added.

The publicist Anatoly Wasserman, on the contrary, believes that it makes no sense to cheat with numbers, since the result will be exactly the opposite.

- To hide such things is more expensive. When they try to hide something, they distort the picture for themselves, which means they do not have the information necessary for making decisions. By the way, historians therefore trust the documents of internal reporting more. I note that many quarantine measures in Belarus have been taken for a long time. Borders are controlled by neighbors, even with Russia, transit flows have been supervised from the very beginning, much is already being done.

Also, according to him, there is no consensus among epidemiologists on which system to combat this infection is the best. So Belarusians could experiment.

His song is magical 😍