At Romanian and Moldovan customs, Ukrainian children cry for fathers left at home to defend the country 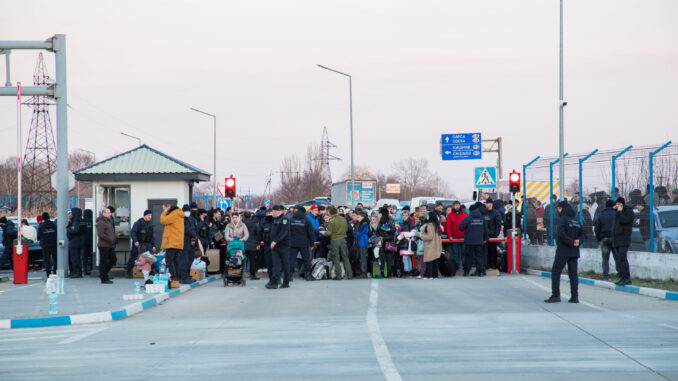 Tens of thousands of families in Ukraine are simultaneously experiencing the drama of war and partition, after Kiev authorities enacted martial law and banned men who could defend their country from crossing borders. They remained to face the enemy, but they sent their families across the border, with tears in their eyes and broken hearts. In Romania and Moldova, thousands of women have been crossing the border for almost 24 hours, alone or in groups, accompanied by elderly parents or babies and children.

The drama of a Ukrainian who embraces his daughter only a few years old, whom he sends away from the war with only his mother, has been repeated in Ukraine hundreds and thousands of times. Adult men capable of fighting can no longer leave the country after the president introduced martial law.

Nazar is 13 years old. His mother fled Ukraine alone with him and his younger sister. The father remained in the country. Here is a conversation between him and a reporter. 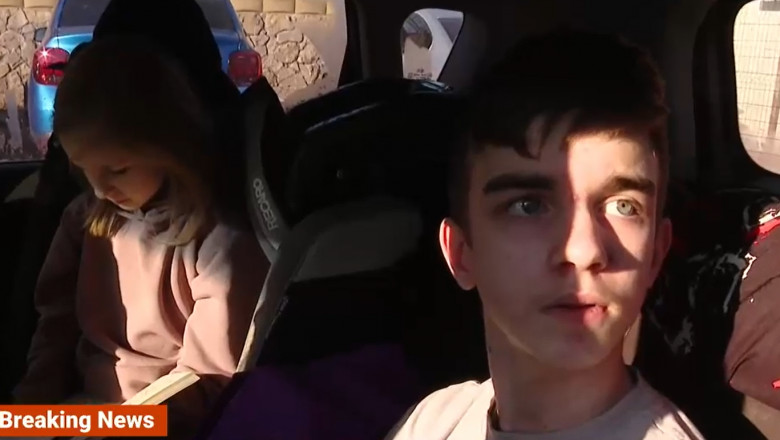 Reporter: What did he tell you before you left?

Nazar, Ukrainian refugee: He told me everything would be fine. And to send him pictures.

Nazar spoke with a knot in his throat about the separation of the family.

Reporter: What is your father doing now?

Nazar: He's a medical technician, but now he's helping the military if they're injured.

Reporter: Was he in the Army before?

Nazar: No, he wasn't in the military before.

He hopes to stay with his mother and sister in Poland, where they will stay with a family of friends, only temporarily.

Reporter: What would you have done instead of your father?

Nazar: I think I would have done the same.

Reporter: Would you have fought?

A young Ukrainian woman took her two-year-old daughter and came on foot to Moldova. She managed to get in on Thursday night. This morning, people with dramatic stories continued to cross the border. A woman left Ukraine with only her one-year-old daughter and mother. They crossed the border on foot. My brother and father stayed in the country. With tears in his eyes, he tells how he lived his last night in his homeland. 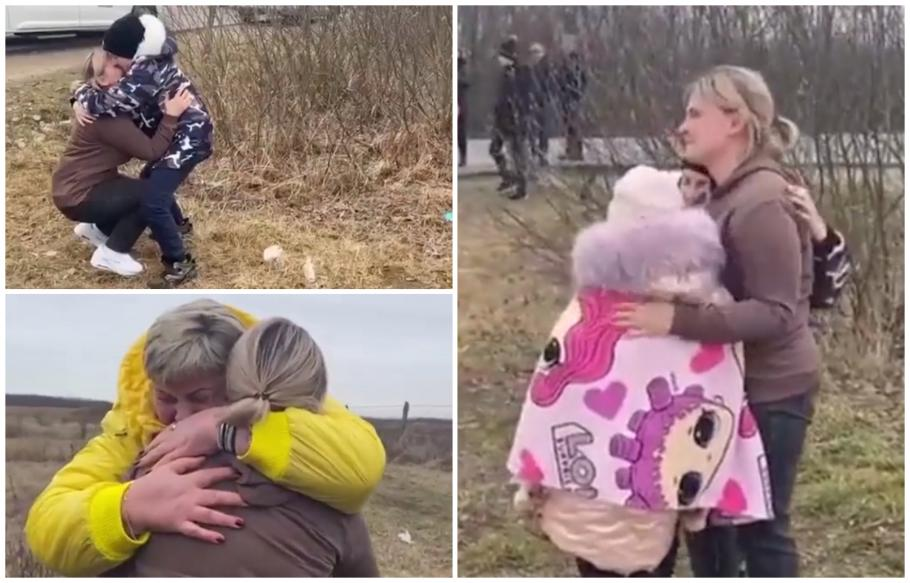 Reporter: Are you afraid for them?

Woman from Ukraine: Yes, sure! I was scared, there were bombings near us last night. I was scared.

Hundreds of women alone or accompanied only by children, many brought in arms, in carts or on foot, if they are older than a few years, have crossed the border into Romania and Moldova. 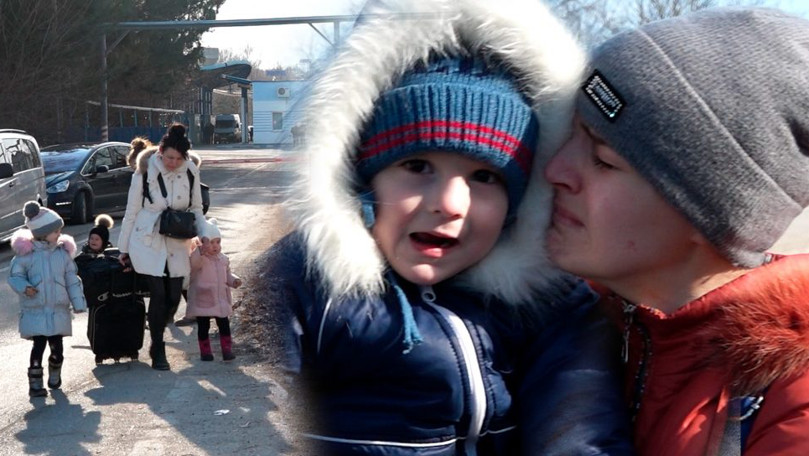 Reporter: Are you alone?

Woman from Ukraine: My father went to fight for the country. My son is in Europe, in Germany. I'm alone now.

Reporter: Was it hard to leave your husband there?

Reporter: You have tears in your eyes.

Woman from Ukraine: Yes, I'm crying. I hope everything will be fine. We ask you to help us, to pray for Ukraine. 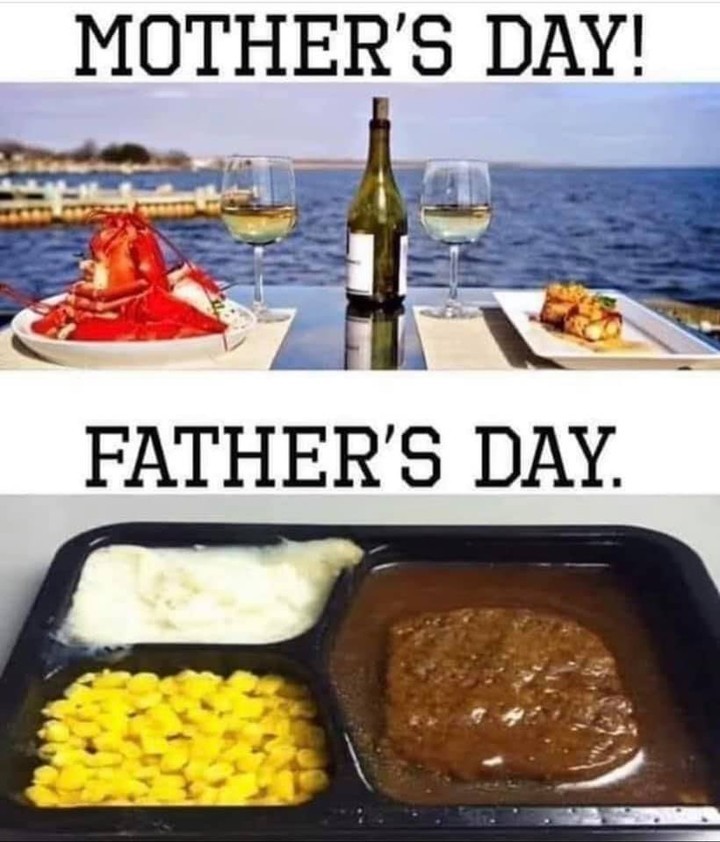