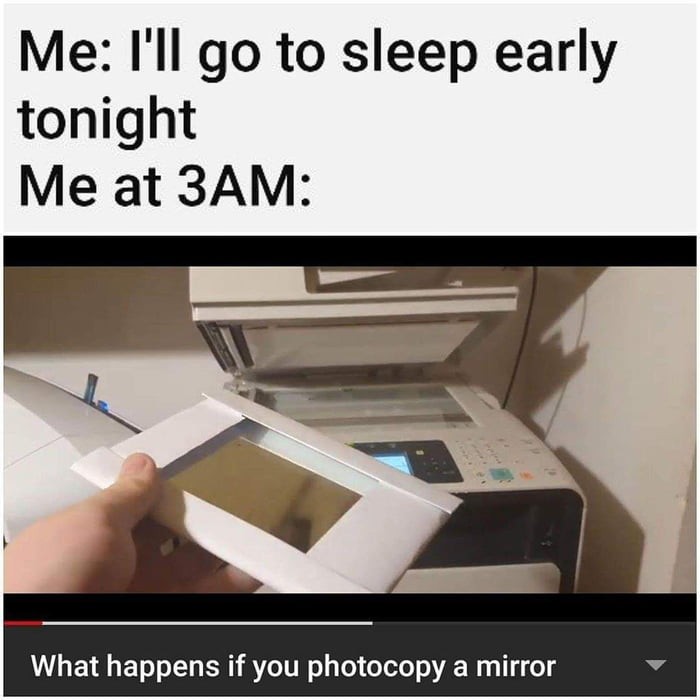 British television and movies directors have been urged to stop filming sex scenes during the coronavirus pandemic for the sake of actors' safety. Such a proposal was made by the professional association of directors of Great Britain, reports The Guardian.

In March 2018, the American Actors' Union Equity released a guide for filmmakers with guidance on how to prevent sex scandals, harassment, and psychological abuse in the industry. Earlier it was reported that the superhero action movie "Wonder Woman 2" will be created following similar guidance.