Crazy ideas, but useful. These inventions can protect us from coronavirus! 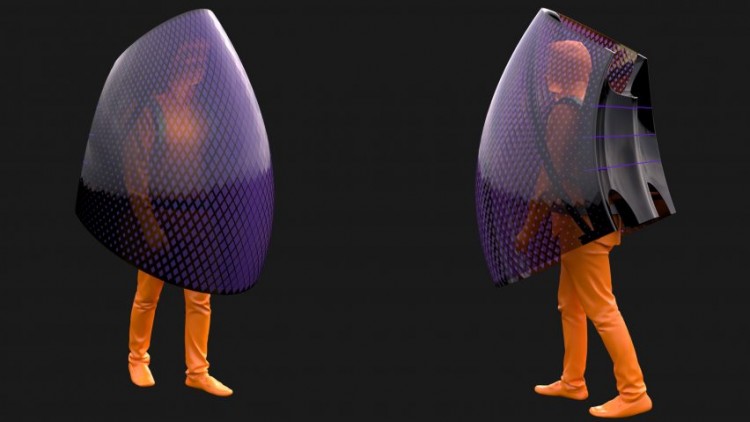 The crisis triggered by COVID-19 paralyzed all activities that required human closeness!  But here are a few that have discovered how to unlock areas of activity blocked by the authorities.  So did a hairdresser in Ireland, the owner of a bar in Seville, Spain, and a young British man. 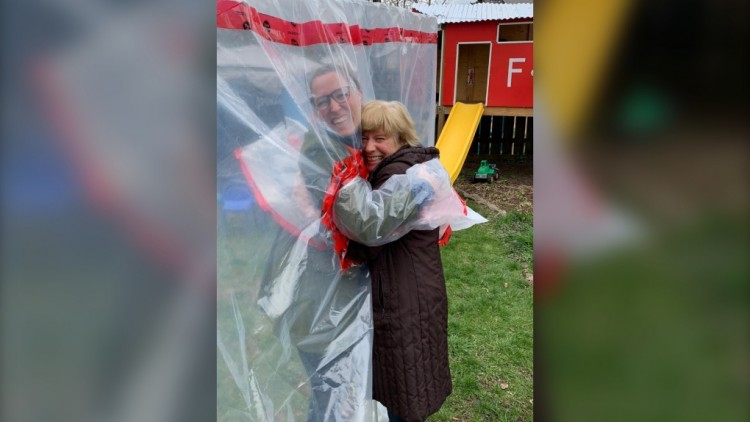 Nearly 5 million people have been infected and more than 318,000 have died in the fight against the new coronavirus, which is not as resistant as SARS, but is up to three times more contagious.  Until the release of a vaccine (estimated to be mass-produced by the end of 2021), humanity will have to learn to protect itself and "cohabit with the killer virus," warns Michael Ryan, WHO's director of emergency situations.  Many have already begun to make ingenious lifestyle changes to protect themselves and others from the killer virus. 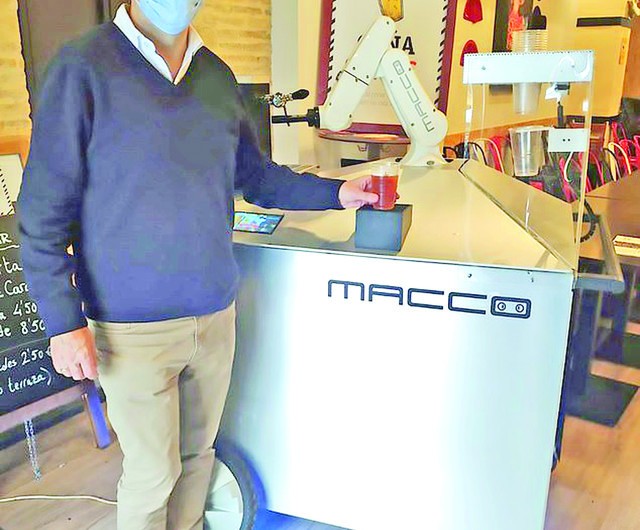 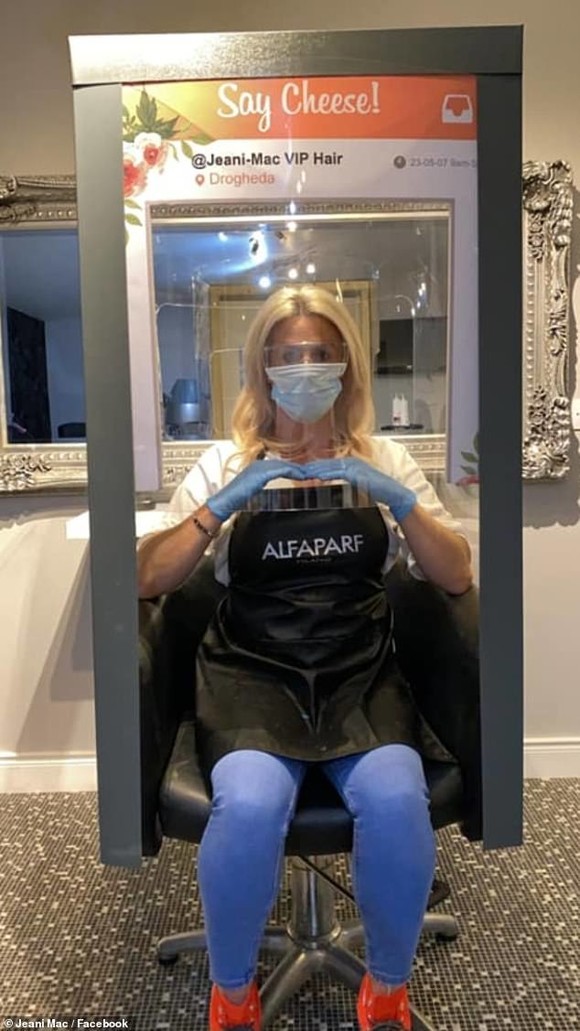 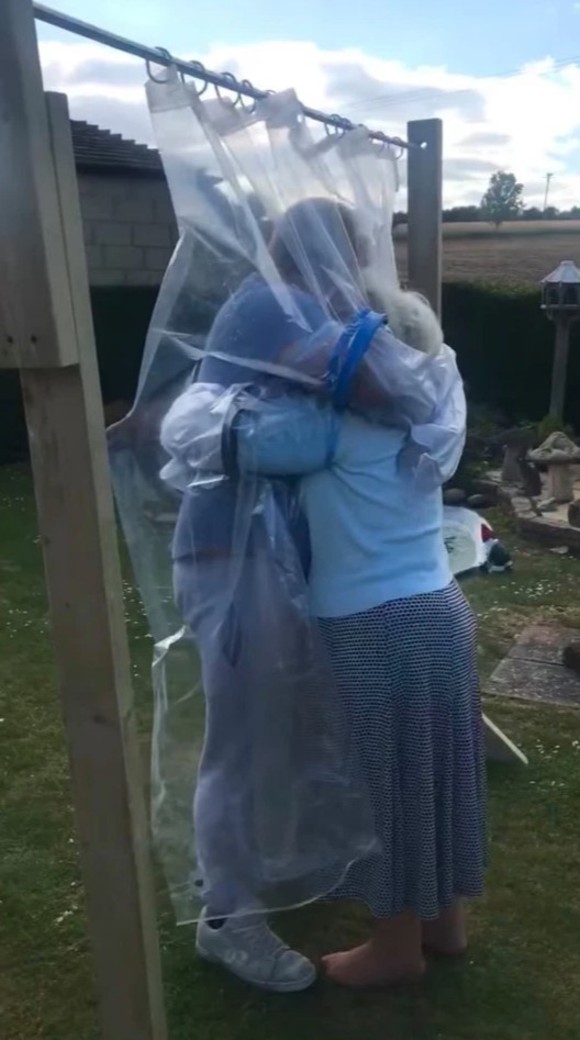