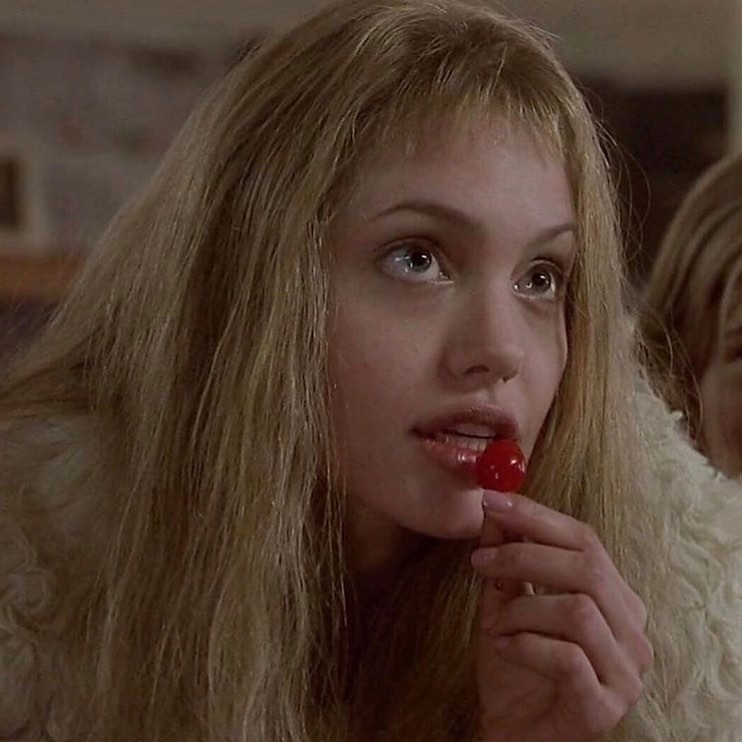 Angelina Jolie, visiting the White House. The star is fighting for the functioning of the law on violence against women 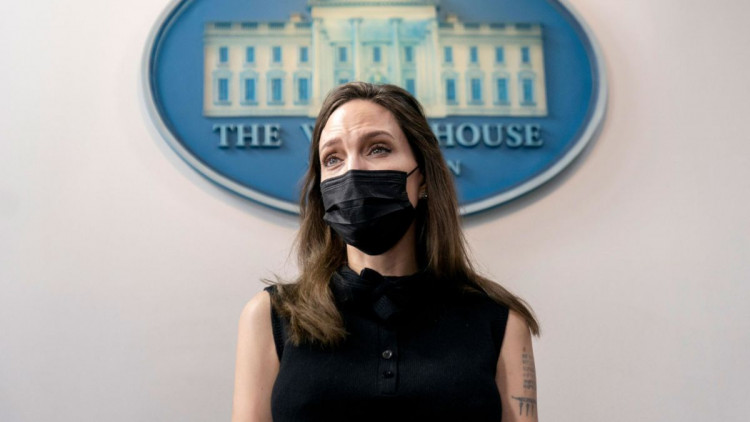 Angelina Jolie, 46 years old, is loved by many people not only for the roles she plays in films, but also for the social and charitable acts in which she is involved. The star is in Washington, where she intends to discuss with members of Congress and members of the administration of President Joe Biden about the operation of the law on violence against women. To that end, she visited the White House yesterday.

Taking this opportunity, during the visit, Angelina spoke with the gymnasts of the US national team, who yesterday testified before the Senate Judiciary Committee on Capitol Hill. They talked about cases of abuse and harassment by the team's former doctor, Larry Nassar, and the FBI's negligence. The girls confessed that their complaints, which were filed back in 2015, were not properly considered. 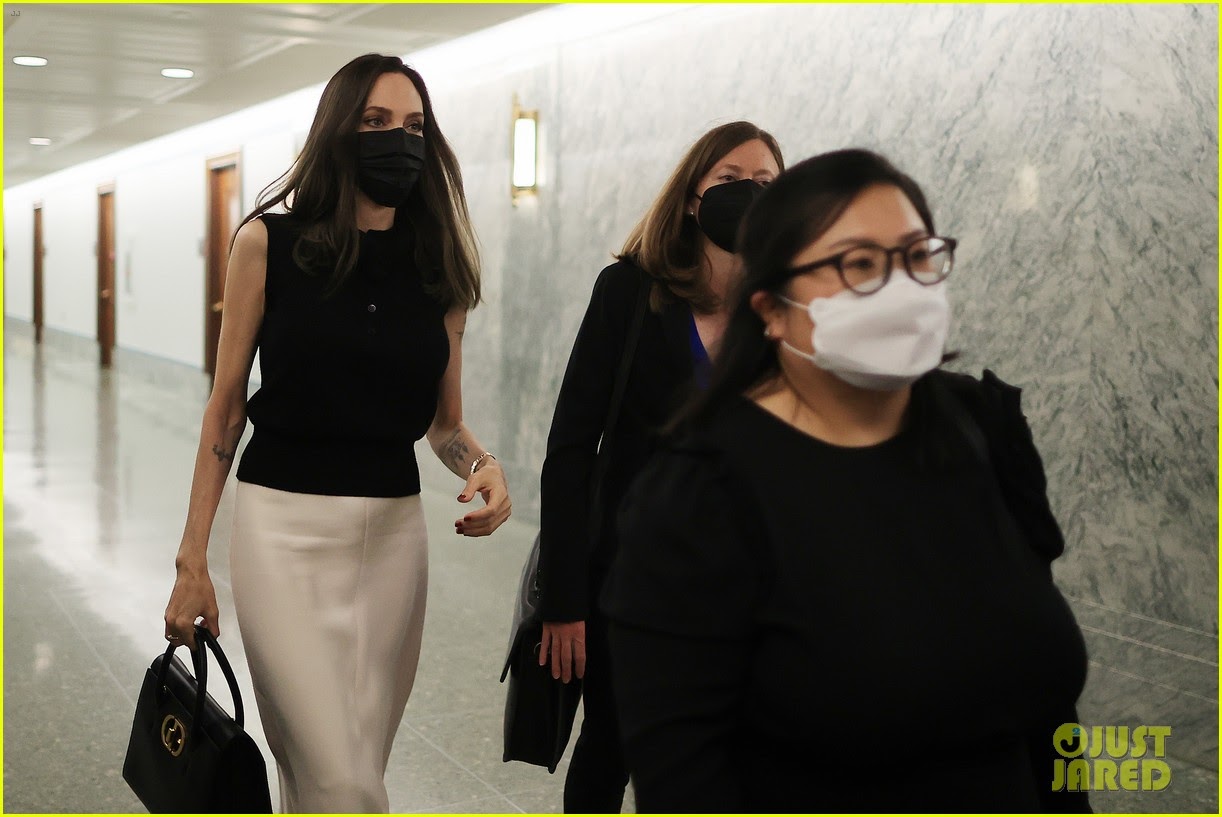 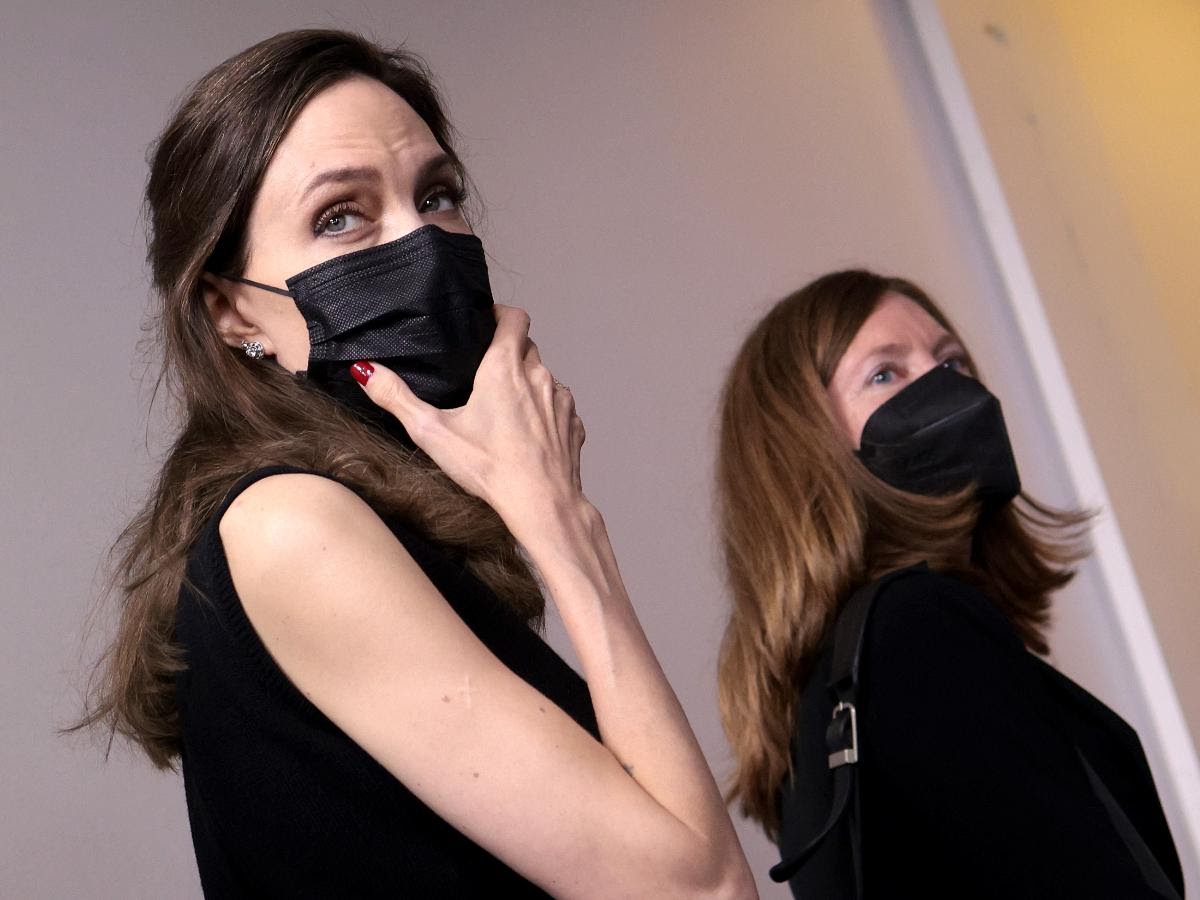 Jolie spoke to the athletes between "four eyes", so the content of the conversation is not yet known to the press.

The star also managed to hold a press briefing and comment on the main purpose of her visit - an attempt to promote the reaffirmation of the law on violence against women, adopted by Clinton. 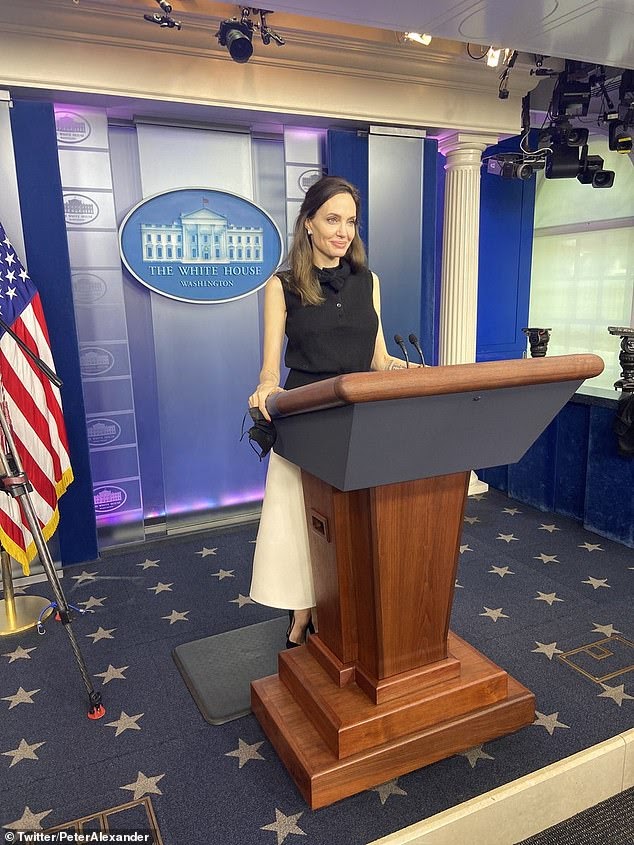 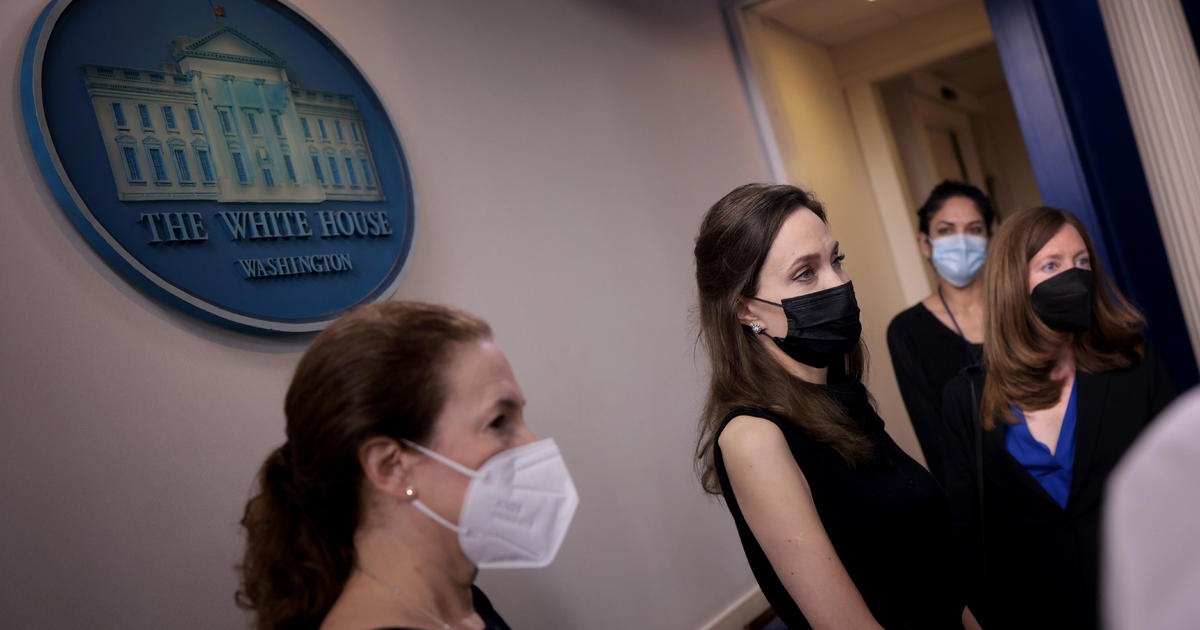