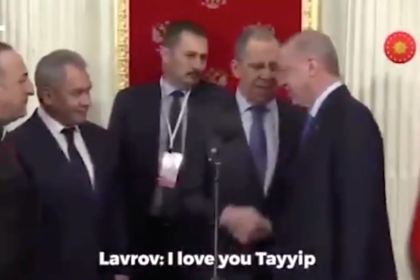 The Russian Ministry of Foreign Affairs (MFA) pointed out to the Turkish YoITV channel about an error in translating the words of the head of russian foreign affairs, Sergey Lavrov. The corresponding message was published on Twitter by the Russian Foreign Ministry.

The plot, in which the department noticed a mistake, came out after the visit of Turkish President Recep Tayyip Erdogan to Moscow. Lavrov told the head of state: “I love your tie”, and the channel translated these words as “I love you, Tayyip”.

Earlier in March, Lavrov read out the text of an additional protocol agreed upon by the presidents of Russia and Turkey, Vladimir Putin and Recep Tayyip Erdogan, at negotiations in Moscow on the settlement of the situation in Syrian Idlib. According to the first point, all hostilities in Idlib will cease from 00:01 on March 6. The second point, along the M4 highway connecting northern Syria with Latakia, a six-kilometer-wide security corridor will be created. According to the third, on March 15, joint Russian-Turkish patrols should begin along this highway.

The talks with Putin and Erdogan took place on March 5 and lasted about six hours, including more than two hours, the presidents had a face-to-face conversation.

Flying a Helicopter in VR. 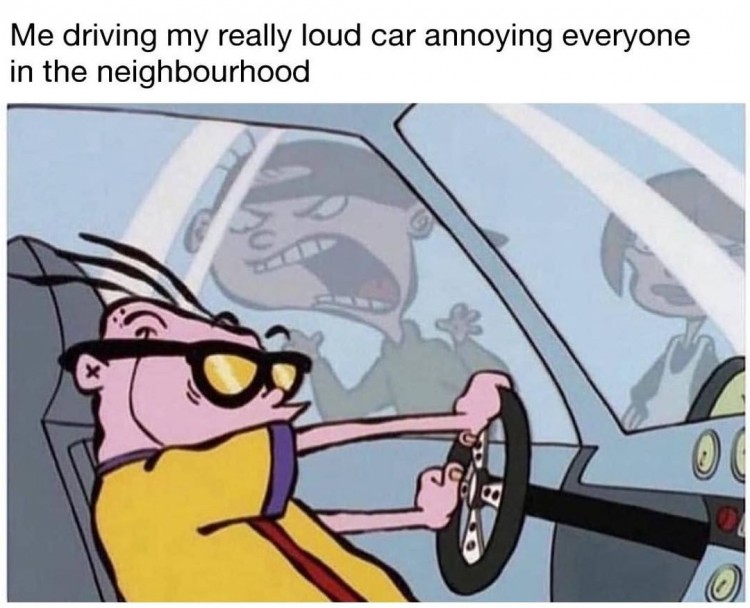