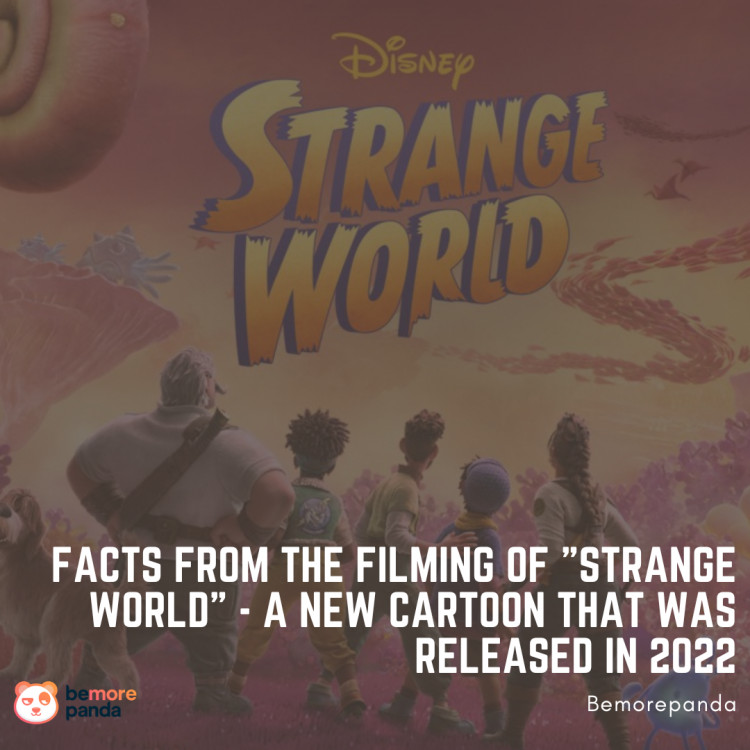 Disney releases its next full-length animated cartoon "Weird World". This cartoon is an adventure story about a family of reluctant explorers trying to get through the surreal and uncharted land that hides under their house.

1. Jake Gyllenhaal was thrilled to be involved from the start, telling Roy and director Don Hall that if he was going to do it, he wanted to be a part of it. 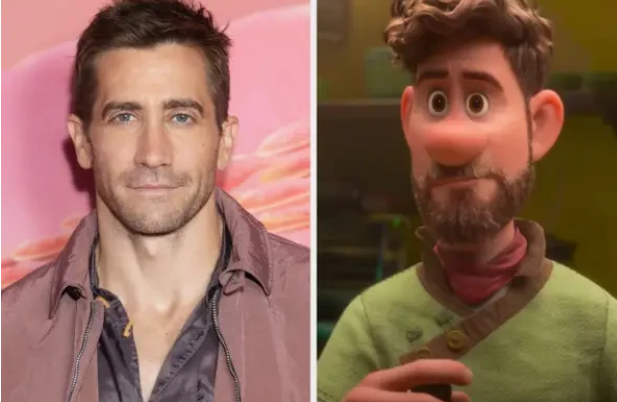 2. Lucy Liu dated Roy and his team three times before accepting the role of Callisto Mal 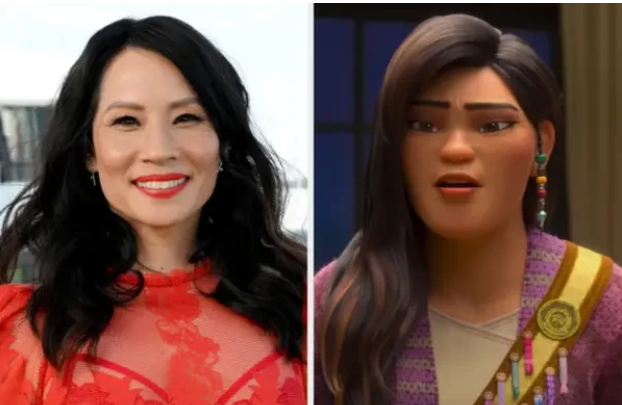 Unfortunately, during their second meeting, Lucy decided that the role was "not hers". In an effort to get her involved, Roy and his team left and developed the character, making Callisto more of an adventurer as well as the president of Avalonia. After meeting for the third time, Lucy was happy about the change and accepted the role.

3. Gabrielle Union didn't do a lot of voice work before joining the cast of Weirdworld, but Roy felt she was very good at it. 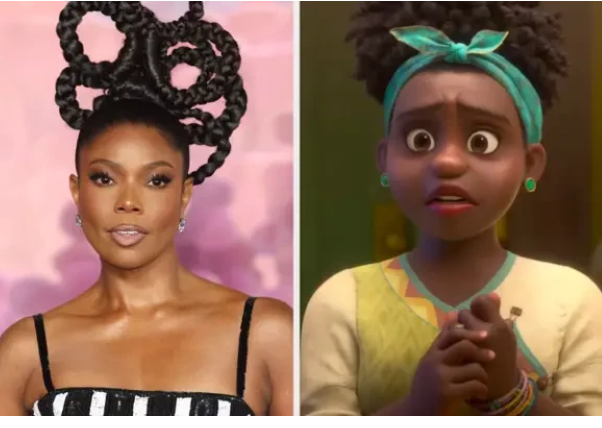 Describing her participation in the recording, Roy explained that Gabrielle was insecure at first despite her experience, but her performance was ultimately "overwhelming".

4. Jabuk Young-White often improvised, but many of his improvisations, unfortunately, did not make it into the film! 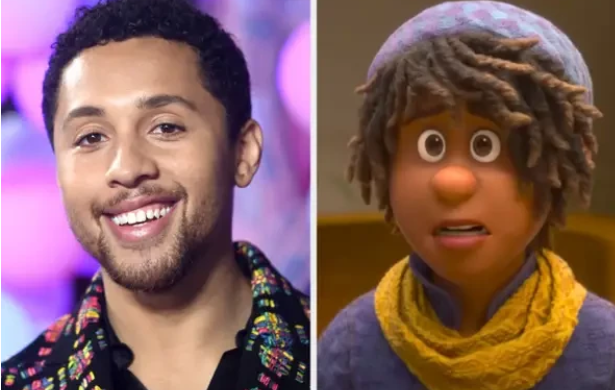 Don Hall was rave about Jabuk when talking about his casting, commenting that he "fits well" due to his comedic skills and improvisation. According to Don, Jabuk produced a "mountain of material" that, unfortunately, apparently had to be expunged.

5. The Clay family's three-legged dog, Legend, wasn't originally part of the story - until famed storyboard artist Bernie Mattinson encouraged the team to include the character.

Bernie, who worked on countless Disney films and was the longest-serving employee of the Walt Disney Company, believed that a dog would ground the family in the real world. The team followed Bernie's advice and named the dog Legend, which is Bernie's own nickname on the Disney team.

6. Don Hall's father worked on a farm in Iowa, which is where the inspiration for some of the characters came from. 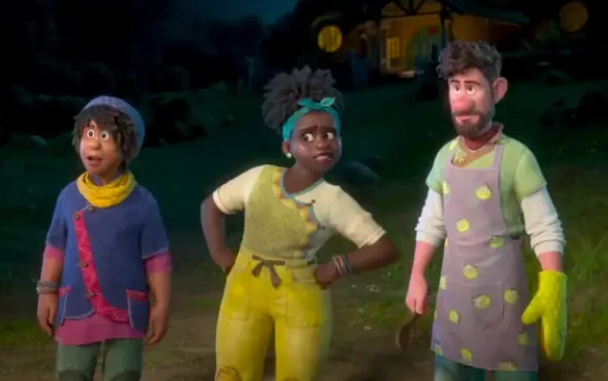 In fact, much of the film is inspired by Don and Key's families and their relationship with their children. Key, speaking about the inspiration for "Weird World", said that it was "a letter to our fathers and our children... [one of our motivations] was just to create a great father and son story."

7. The animators wanted the "weird world" underground setting to be neither green nor brown, these colors could only be seen in the Avalonia setting above ground 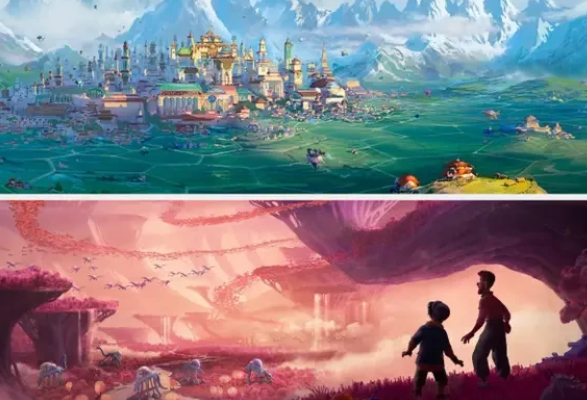 So the world under Avalonia is basically bubblegum pink with some other bright hues.

8. Once an animator brought a sausage as inspiration for one of the creatures, in particular transport azura 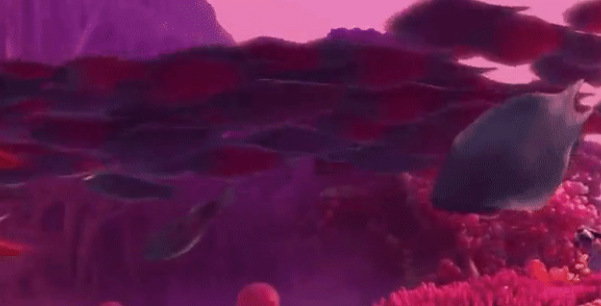 Many of the creatures in Avalonia below were inspired by random objects and creatures, from sausages to microbes to deep sea creatures!

9. The sequence in which the Seeker, Jaeger and Ethan are chased by creatures through the bizarre Avalonian terrain appears to be 5 km in the computer 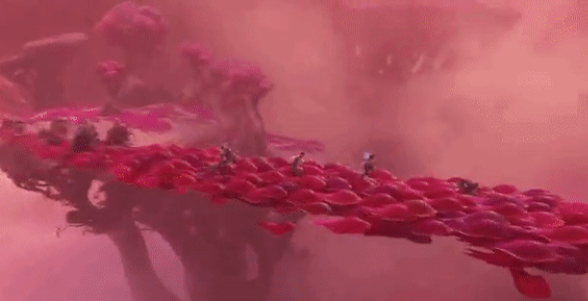 It's hard to calculate, but according to Ron, the animators actually designed about 5km of "world" for this one scene alone.

10. The entire production cycle took about four years and began with the fact that the animators called up via video call to organize and collaborate on design

Subsequently, of course, the animators began to work more closely already in the working environment of the studio.

11. Roy personally prefers hand-drawn animation (he started working on films like Treasure Planet and The Hunchback of Notre Dame), but CGI was ultimately chosen for the film. 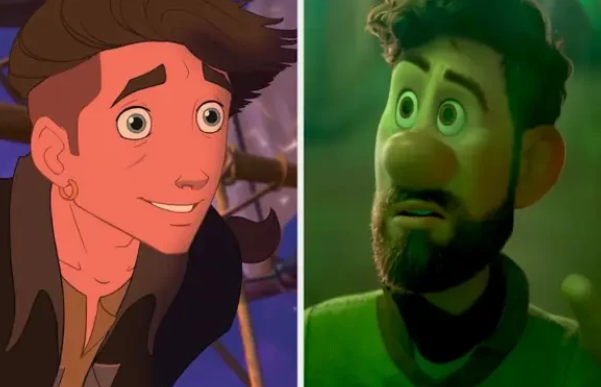 The decision to move to a CGI style was partly due to the desired aesthetic of the world below, full of vibrant colors and varied textures.

12. His favorite character is Splat, an amorphous blob who joins the Clayde family once they are trapped in the "strange world" beneath Avalonia. 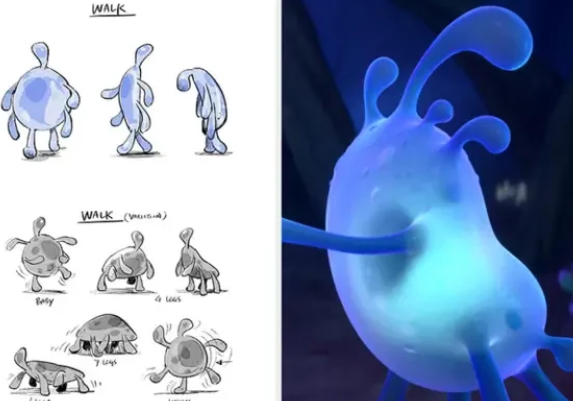 Splat went through several redesigns in order to find the perfect version of the character. Don Hall compared Splat's approach to animation to Aladdin's sentient flying carpet, as both had to communicate through pantomime.

13. The Weird World team has been with Disney for years. 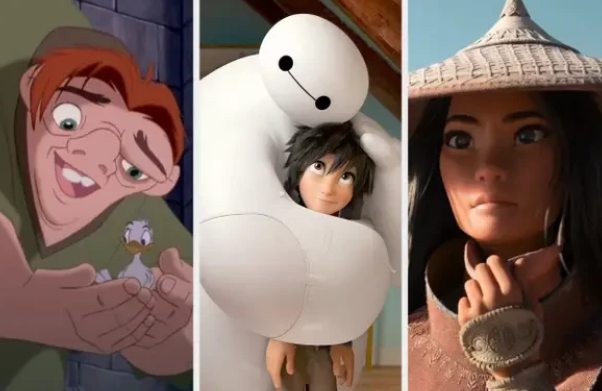 Roy has produced everything from The Hunchback of Notre Dame to Rapunzel: Tangled. Don is also known for his work on City of Heroes and Moana, while screenwriter Qui Nguyen previously co-wrote Raya and the Last Dragon.

14. The film was influenced not only by stories such as "Journey to the Center of the Earth" and "King Kong", but also magazines of the last century 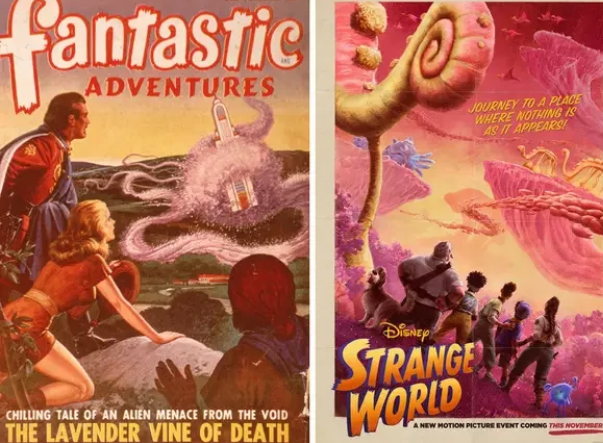 Don shared that as a child he liked to read old editions of tabloid magazines in which adventurers discover hidden worlds and strange creatures.

15. Roy, Don and Kwai really wanted NOT to kill their mother in this story... For once!

“So often they kill their mother – think of The Little Mermaid and Finding Nemo! We didn't want to do that, instead we wanted to include a mother figure in the story," Roy explained. 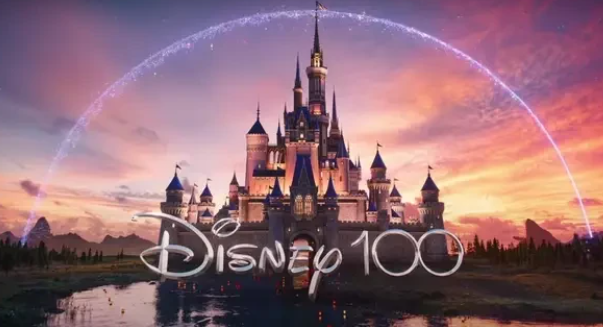